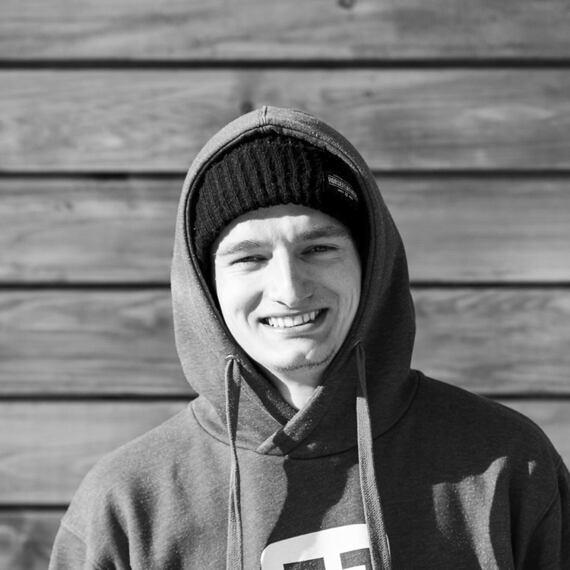 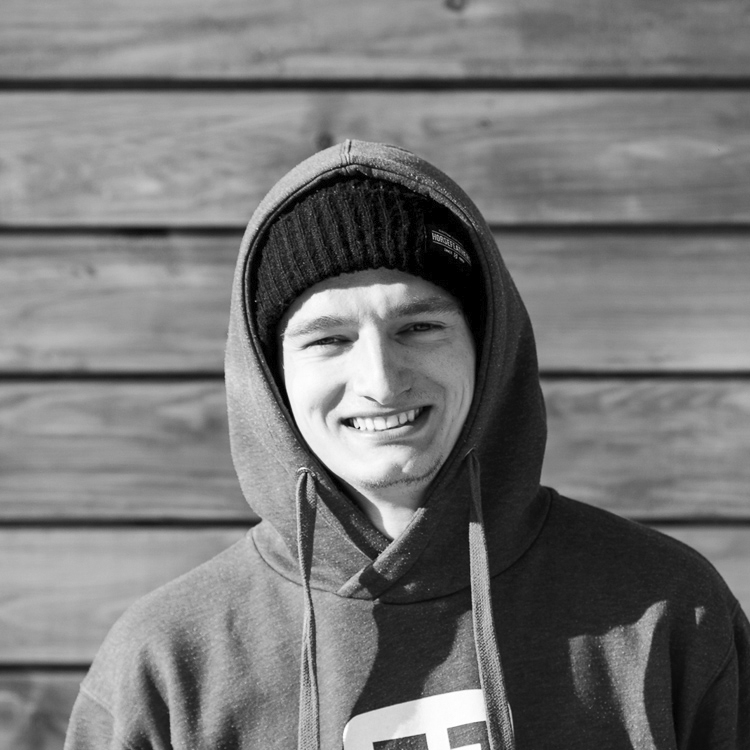 Three words to describe what snowboarding is for you

Rode down the park in underwear for 100 euro, double backflip landed on my head, filmed in streets with sharp edges, 57 tries for one trick in street and pee during ride of course.

I would never make skis from it.

There is so many, but for creativity is for sure Scott and for style Helgason´s brothers, Ethan, Torstein ...

Sometimes you call your snowboard… 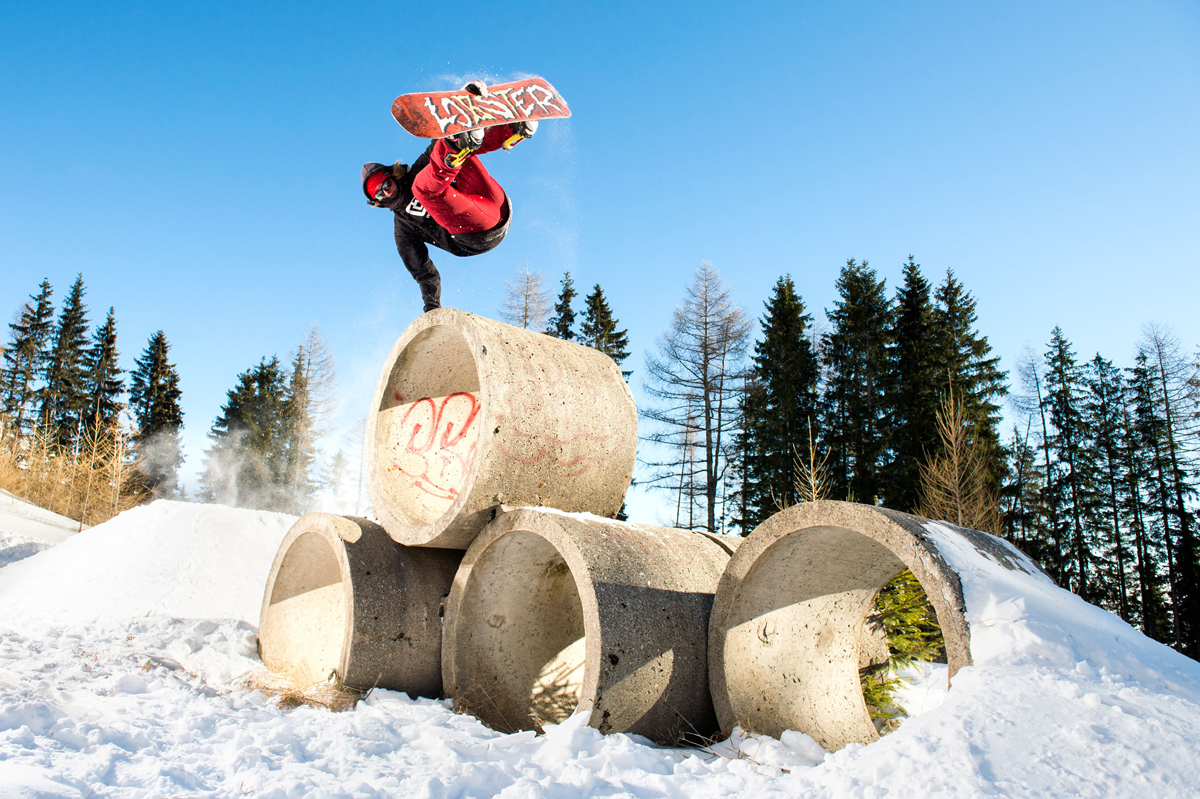 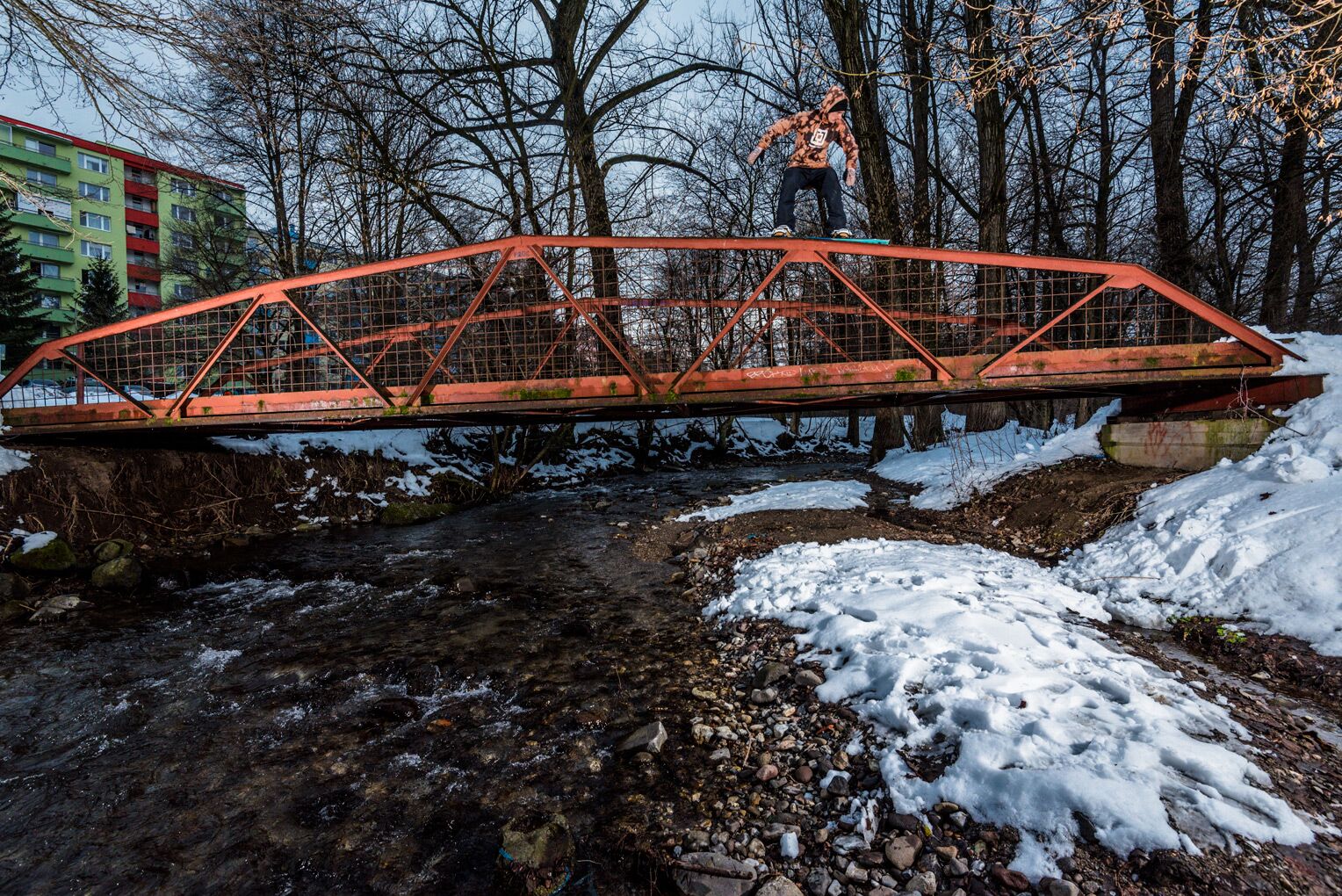 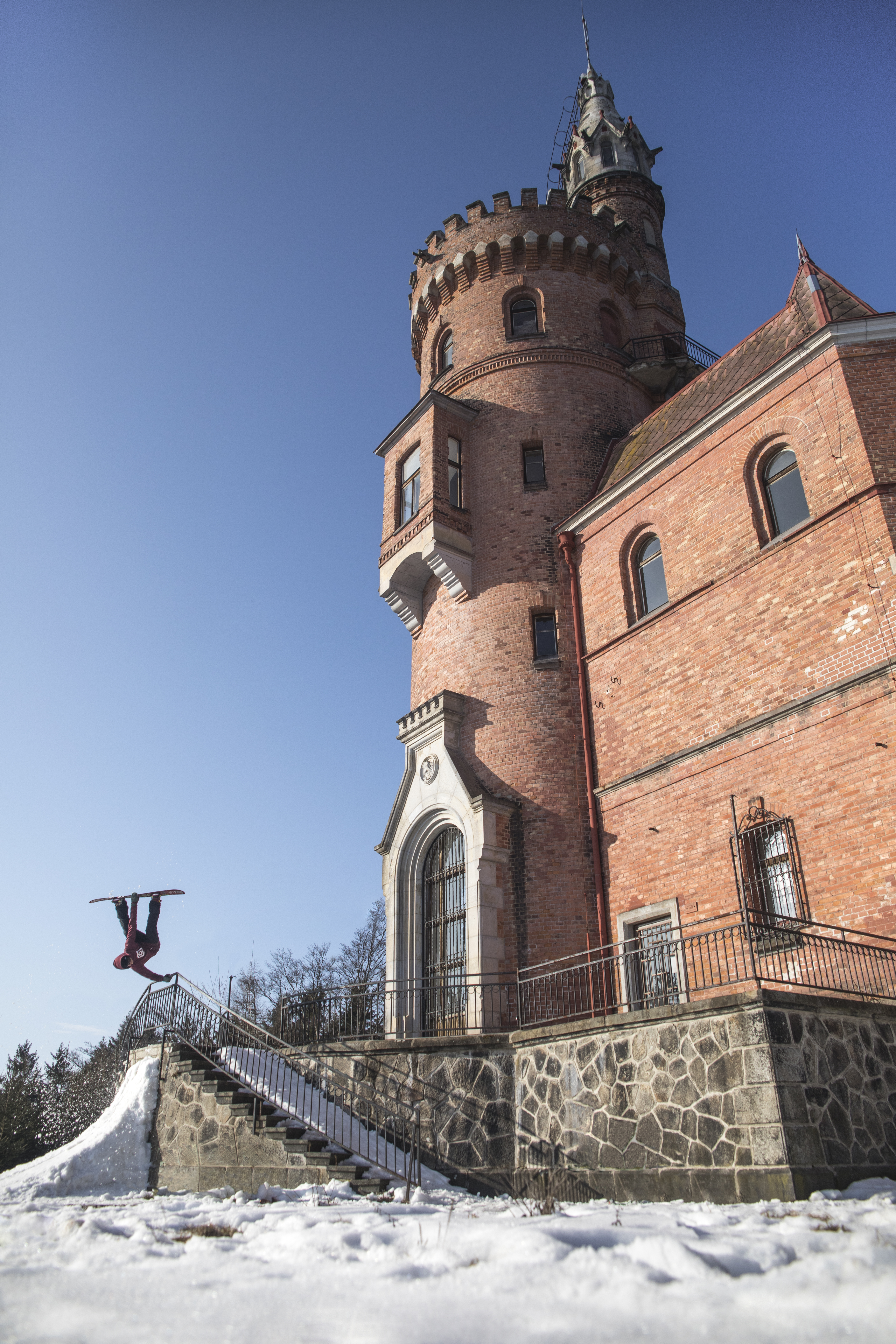