“Super fun times with all the crew!! Great to see everyone, and so good to see the Czech rippers absolutely sending it to the moon, each year the level keeps getting higher and higher!!” 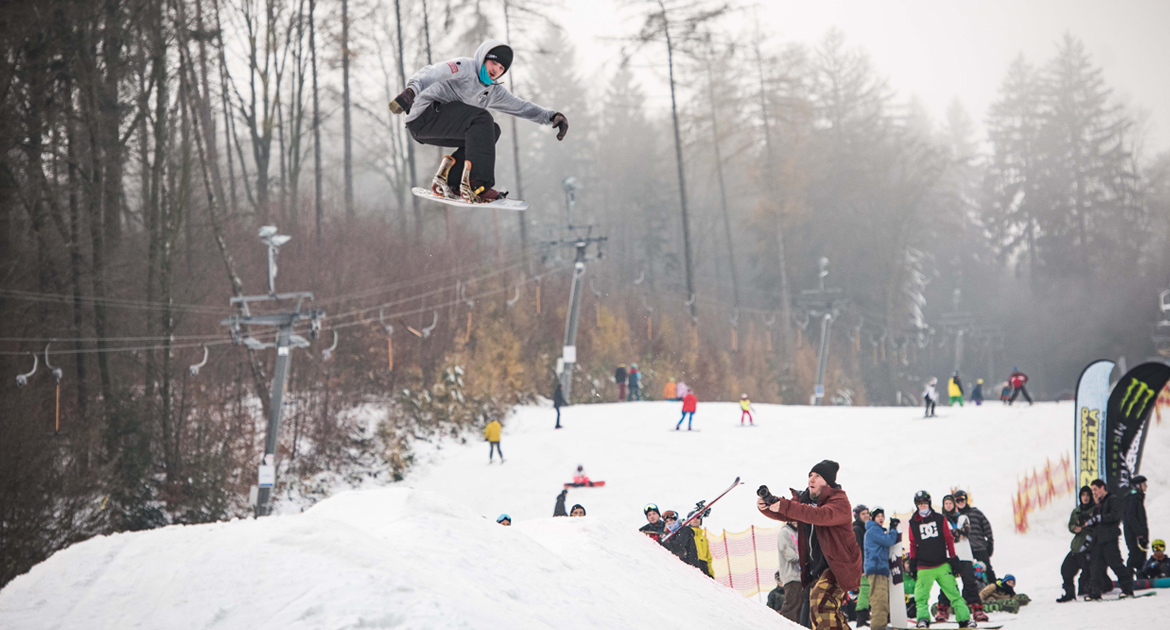 The entire Horsefeathers Global team made it to the local Czech hill Monínec, to host the second edition of The Horsefeathers Sneak the Tweak on the first day of December. This creative setup made by shapers crew was only possible to produce thanks to the unique Snow Factory technology this small resort is using, making it the first resort to be opened in the Czech Republic every year. 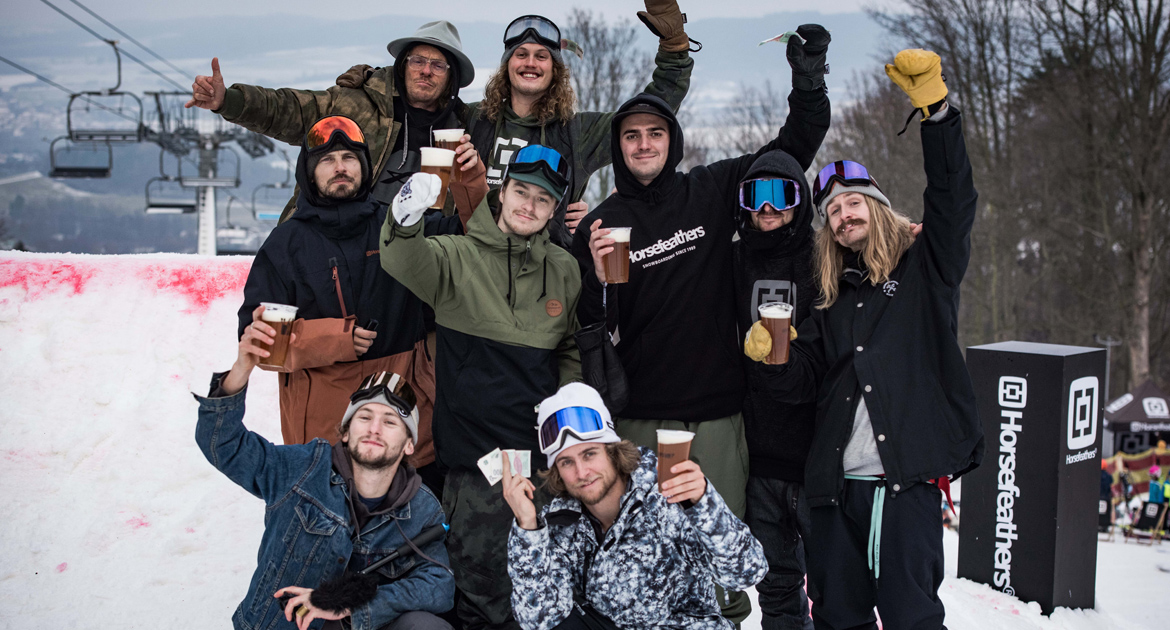 You could find all what you need for first shred in season. At first you dropped down to jib platform with three options – flat rail, flat-down rail and box for the youngest. Than you got your speed for two corner/spins where you could fly over, shred it whole or use it like a halfpipe. Last part of the playground was kicker with sidehits and pool as the table. Lot of options, lot of possibilities. You bet that we saw a lot crazy lines like backflip in, frontflip out on middle section, stylish things like frontside noseslide over whole corner section, bs 180 into the pool, sw fs 180 out to layback – and that was exactly what we were looking for. Show us some creativity! 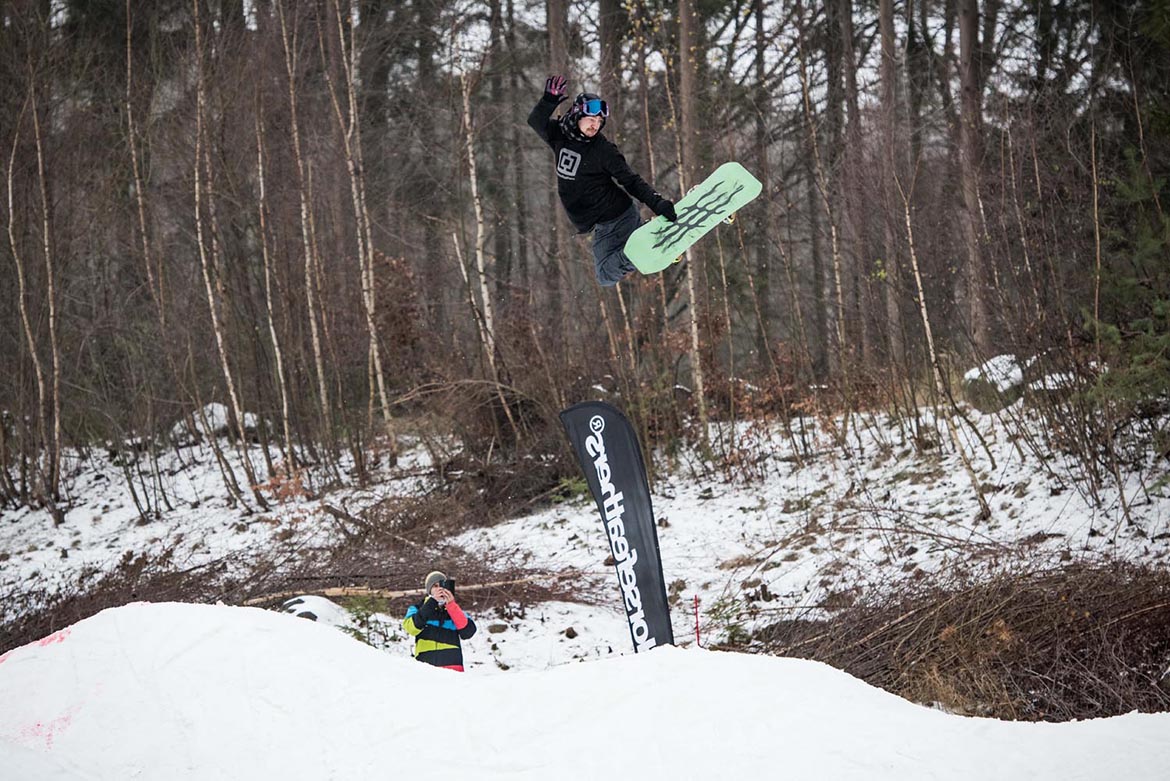 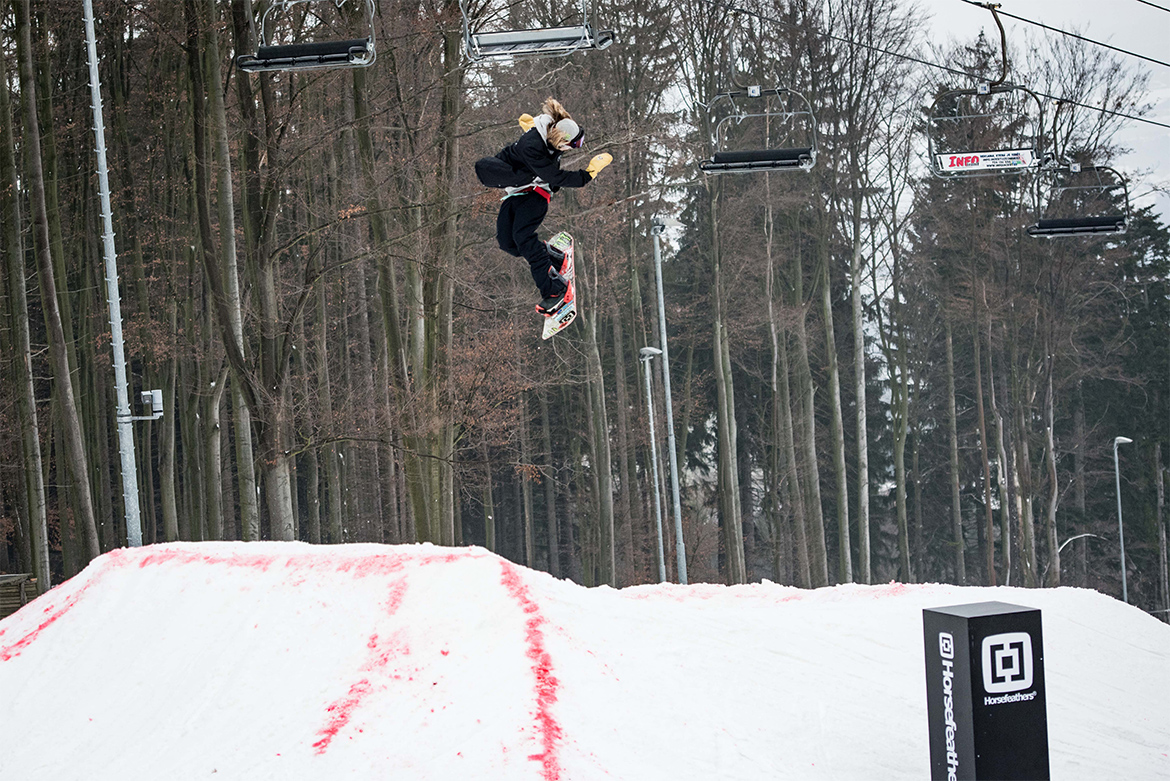 The Horsefeathers crew consisting of Halldor, Eiki, Tyler, Mans, Egor, Antti, and , spent all day cruising with the 100+ registered local kids and giving away cash in the Cash for Tricks sessions. As Dušan Kříž said:„The future for Czech snowboarding is bright, everyone was sending it!“ All the sessions were insane; kids were killin’ it.

You better check the recap video crew made from this event to see for yourself.

There were a lot to see during whole day, but there were five riders, The Horsefeathers crew choose as the stand-outs and we want to shoot out big props to them because they were seriously killing it all day. Big ups to Vasek Toman, Vanessa Volopichova, Filip Aurell, Dan Porkert, and . Keep pushing it hard!

Super sick event with a lot of stoked and hyped people. Stay true to the game and see ya sooon! Mans Hedberg

Sneak The Tweak was sick, Had a good time cruising with the entire Horsefeathers crew and watching all the kids seeeeeend it! Halldor Helgason 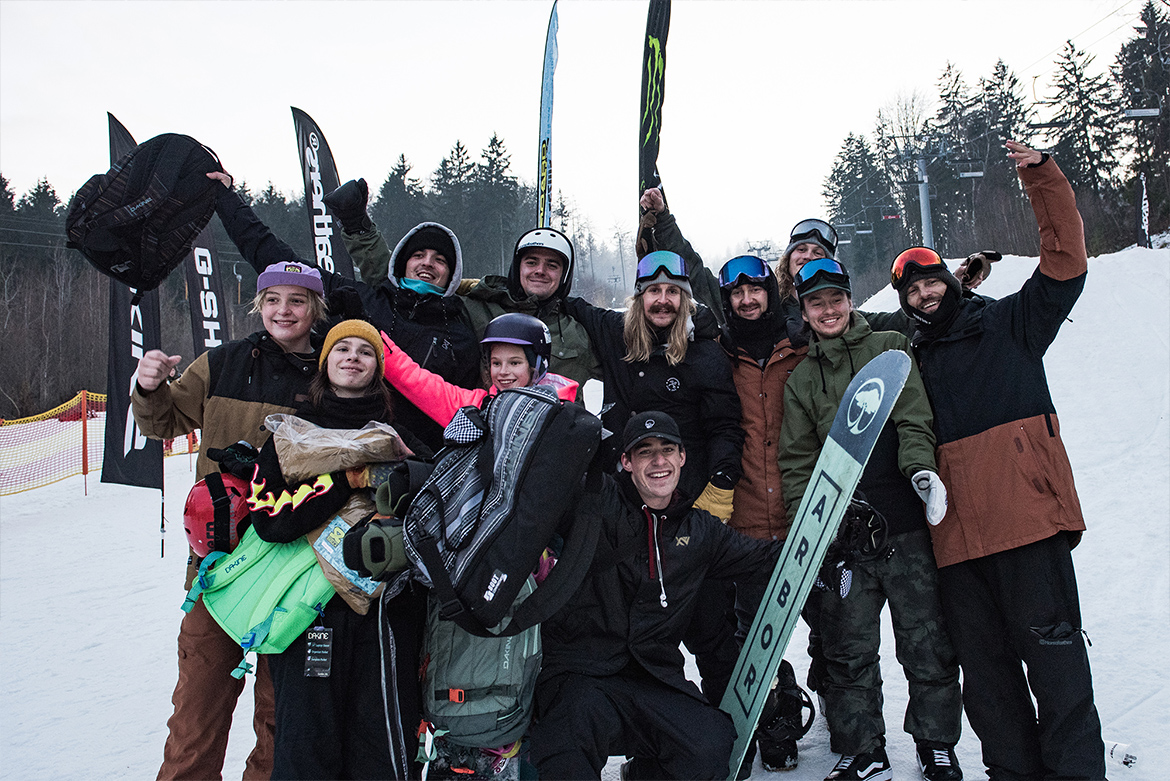 Thanks and Go Riding!