After the premiere tour of Never too late movie accross the country, we can now watch the full parts of all riders participating in this project. These are also our three riders Dušan Kříž, Petr Horák and . Watch their edits right here, all at one place. Boys showed the best from their riding during the past season, so there is no wonder Dušan even gained the last part of whole movie! The project was filmed not only in the Czech settings but also abroad, so you can look forward to the first-class snowboarding as well as stunning locations. Enjoy street and backcountry riding alongside with the snowpark shootage. Have fun! 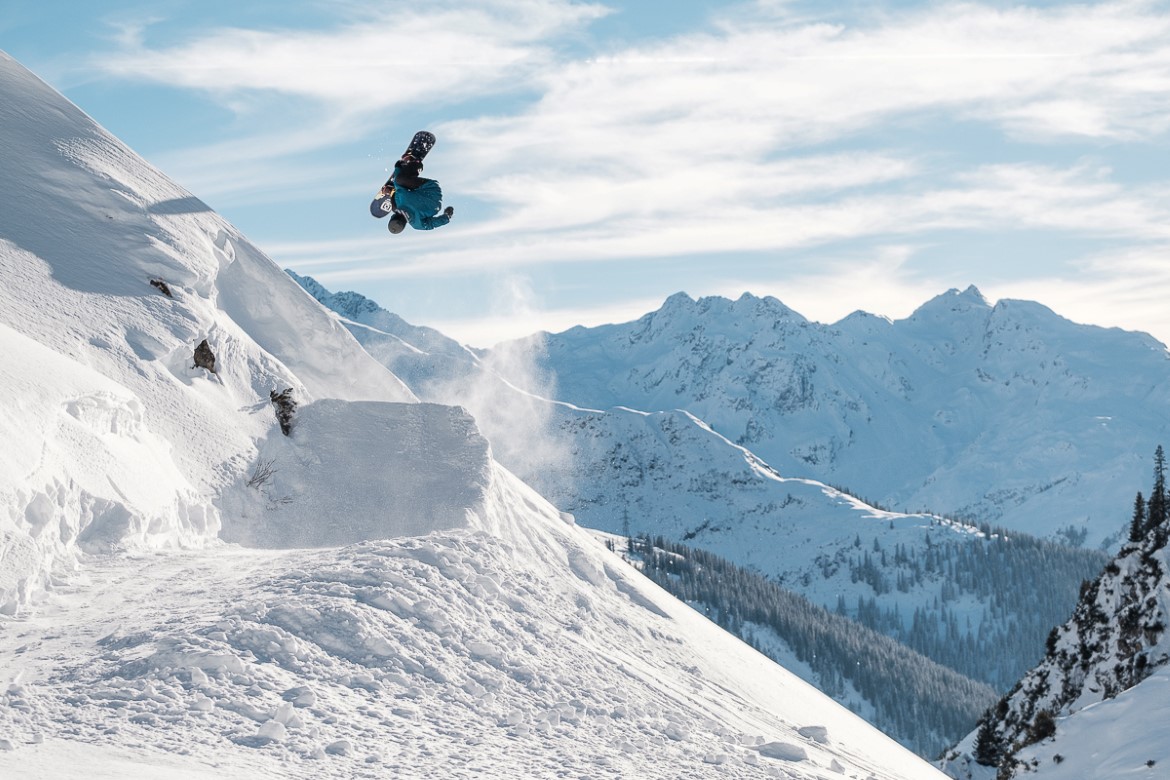 Dušan gave it everything past season. In his part he shows his versatility when riding backcountry, park and street so there is no doubt he well deserved the last part in the whole movie. That is, next to the opening part, the most valuable part that can be gained in the film. Dušan got caught by shooting of snowboarding project s and it seems it is what he wants to do in his snowboarding career. He summed it up in an interview for Freeride.cz.“Suddenly I started to perceive riding as a blank canvas with me being the painter who paints it in colors. And that is what I fell in love with.” We wish you the best of luck, Dušan! The theme of the last winter was pretty obvious for Horis: full training schedule and preparation for big world contests. Despite this he found time to join in the NTL project so now we can present his full part arising from it. Shooting locations were changing depending on the snow conditions. It all began in High Tatras, Slovakia, and continued across the Czech locations. Shooting took place also in Arlberg, Austria, known as an area with ideal conditions for backcountry riding. Boys were even riding in temperatures around -20°C but the result is worth it. Zolo’s full part of 2017 is dedicated to street riding performed especially on rails. His mission was clear – to have fun when doing the tricks. Like all the other guys, he couldn´t avoided improvisation and coming up with the tricks right at the spot. During his riding he also enjoyed a winch, thanks to which he gained the speed needed for his tricks. Enough talking, push play! 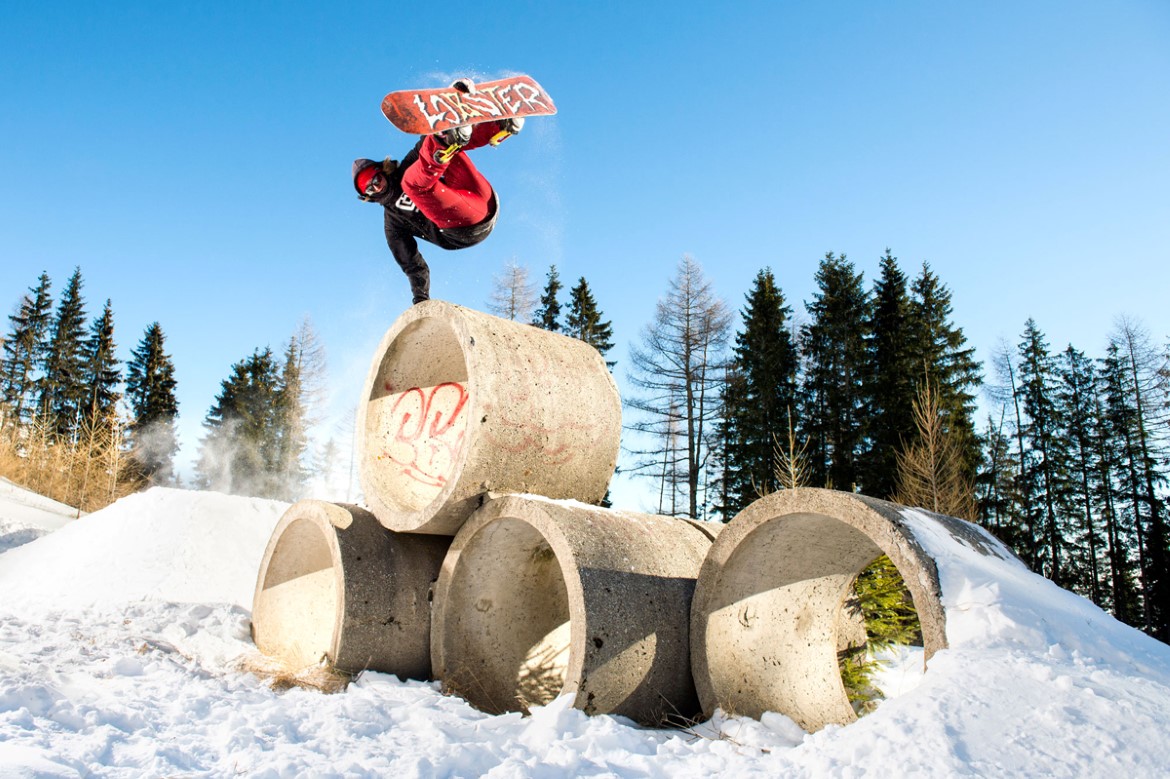 Showing of the Czech-Slovak film project Never too late movie has become one of the most crucial moments of this winter. One season of riding performed by the best Czech and Slovak riders, captured by Filip Jäschke from Innove Films in conjuction with Márty Večerka from the Czech online snowboarding magazine , is the only snowboarding project emerging on the scene in past three years. We are happy to be the project´s partner. The fact we admire the most is that the successfull finish of whole movie was ensured by the great financial support of people, who did so through the crowdfunding campaign. Snowboarding still connects people who share the same passion. And that is what matters the most!