This past winter season brought us tons of snow with some awesome riding days and the third season of , which takes part within the COOL! Just Ride tour, a snowboard happening across the Czech Republic. Kids competed for a chance to get sponsored by Horsefeathers, Beany snowboards and for spring snowboard camp by Czech Snowboard School – Project Kaprun! You guys that came to one of our stops, or saw at least one of many online articles, will already know that the Czech snowboard future is bright! There are many young guns who are sending it insanely! Czech snowboarding deserved some changes and everyone who knows Petr Horak or Sarka Pancochova were like our last snowboard stars, so it´s about time to see the next generation taking their chances.

We were happy to see over 50 young riders on our start list this year and the youngest one was only 4 years old! I think now it´s time to say a huge THANK YOU to all parents who support their kids and allow them to ride as much as possible. And for sure huge THANK YOU to all the freestyle coaches in Czech republic who take care about this promising generation! It´s nice to see kids enjoying every moment on their snowboards. 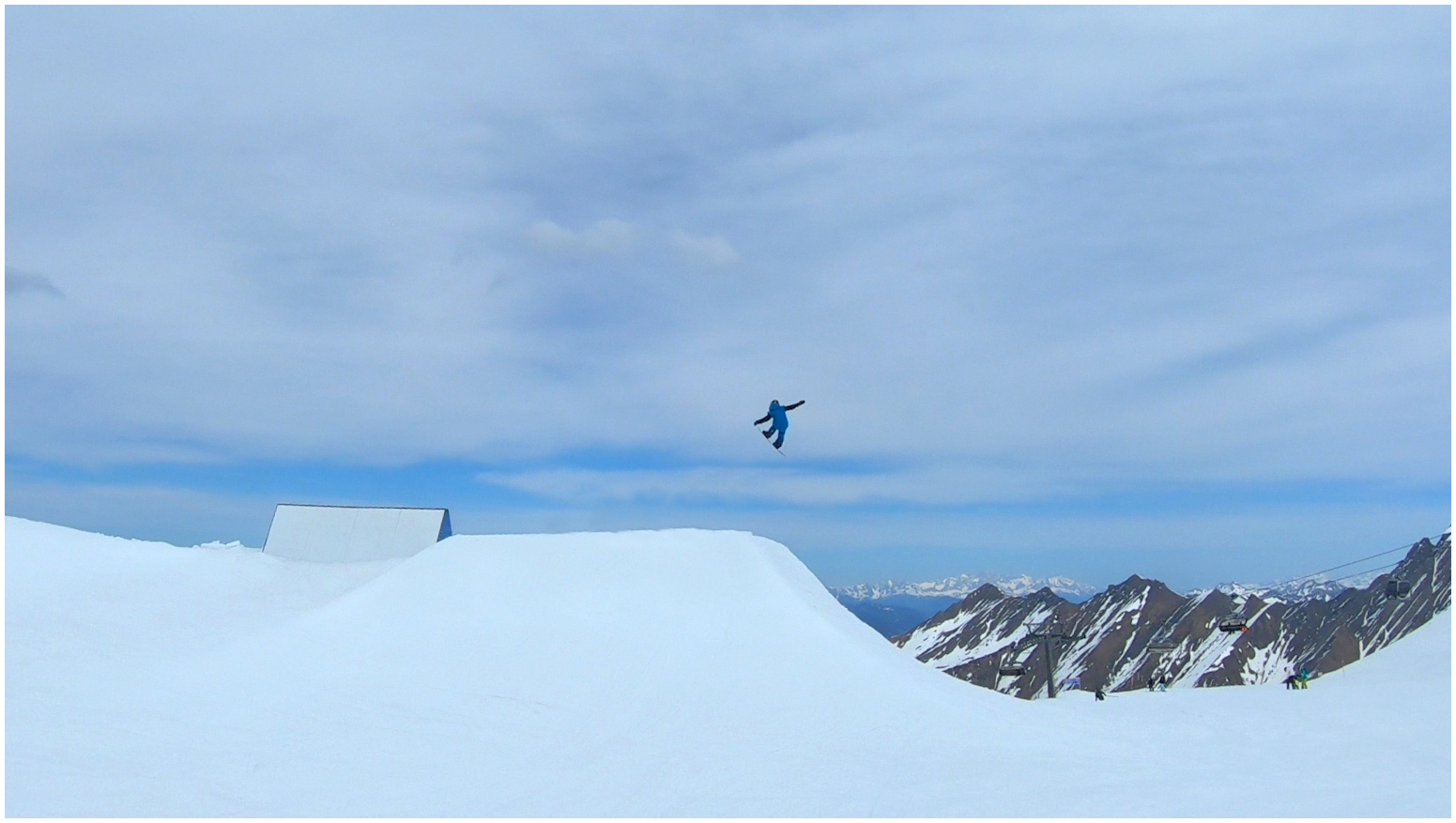 Horsefeathers kids snowboard tour had five categories from the youngest ones up to12 year old senders. Kids could win a bunch of prizes at every stop and counted the points to the overall rating, where the best ones from each category took home the sponsoring from Horsefeathers, Beany snowboards and one week full of snowboarding on camp at Kaprun by Czech Snowboard School. It was the Eastern Monday, straight after the morning Eastern egg hunt, when the crew –, Matyas Krejci, Oliver Stastny, Matyas Skandera, Eliska Merickova, Timon Matena and Matej Novotny– hit the road towards some spring shred on the glacier. 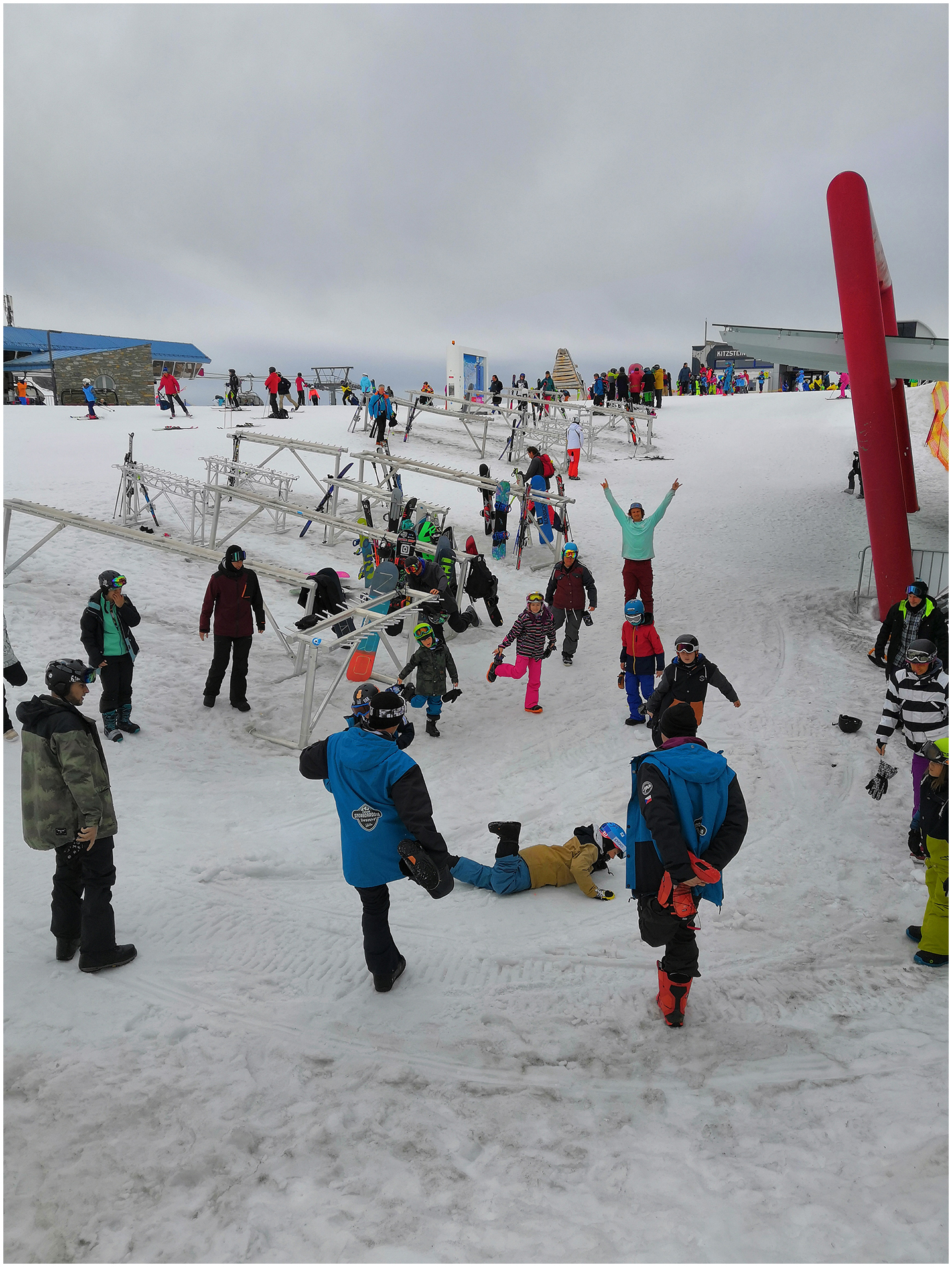 From the moment we arrived to base of snowboard camp, we met , Martin „Ceca“ Kanurek and Paja „Papaya“ Turkova who took care of the kids and their daily dose of fun, not only up on the mountain, but on skateboards, slackline, footbal … and with evening video coaching as well. The Kitzsteinhorn glacier had definitely one of the best snowparks that days, perfectly shaped everyday with so many obstacles, where kids could send it! We were pretty (un)lucky with weather. We had sunny days, windy days (so windy that three other guys felt down on the slops by the wind haha) and snowy days – so snowy so we could enjoy a nice powder day with more than 25cm of fresh snow on the last day of camp.

Make yourself comfortable and check out the funny edit we made with the kids:

So how did you guys enjoy your trip to Kaprun?

Timon Matena We had a blast of a time. I enjoyed the riding in the park and my fovourite obstacle was the big rainbow. We had super sick coaches. Zoltan trained me on 270 hard ways on the rail and we cruised and jumped with Lohy a lot.

Eliska Merickova We had so many good experiences like tons of fun with Maty and Oliver at our apartment and up on the hill. Awesome snowpark, super freeride. I learnd how to control my fear and started to learn new tricks. So now I can ride on rails with more control and even go to Uramp. Only think I dind´t like was bed time.. :-) 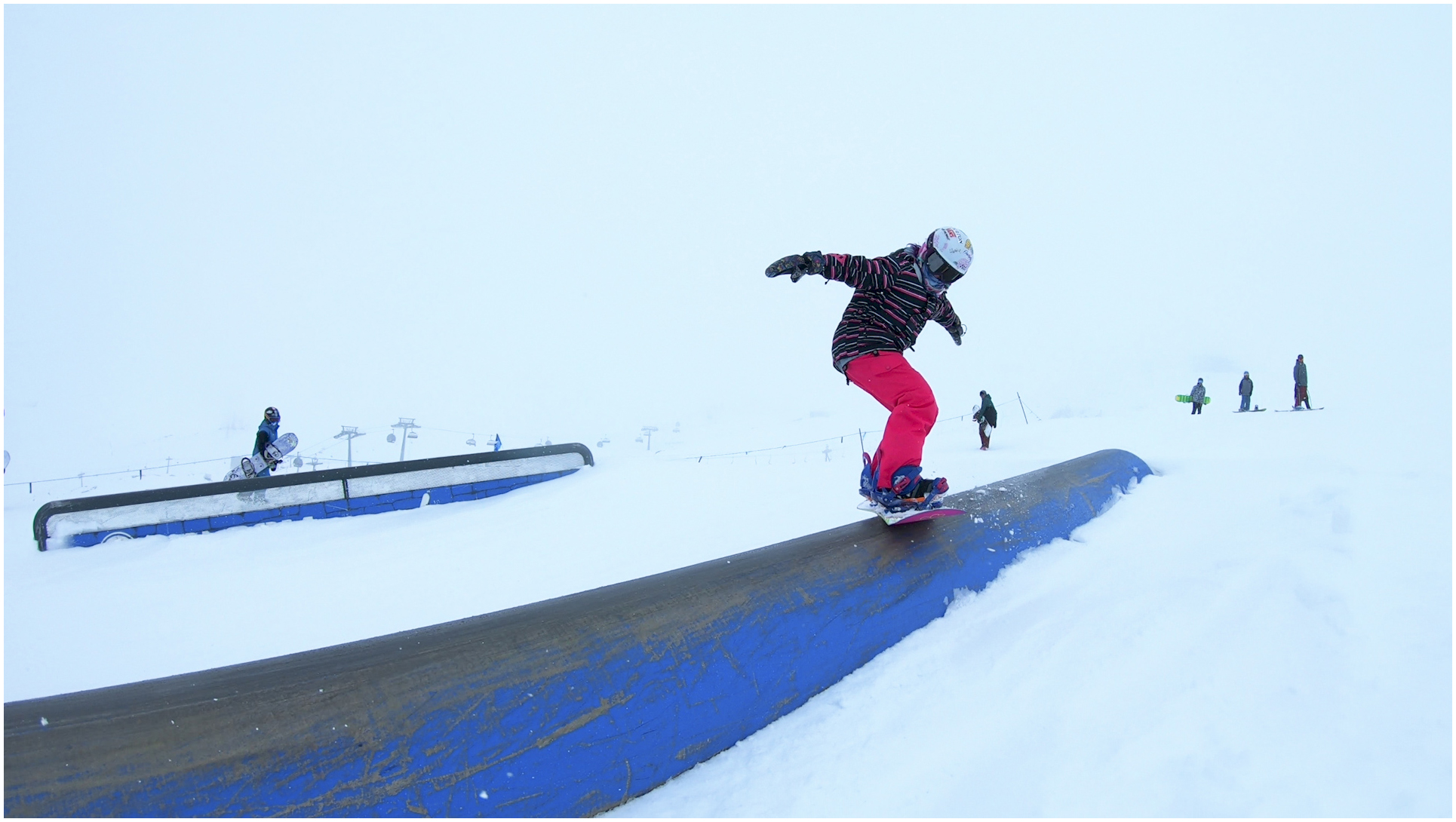 Matyas Skandera I got many good experinces from the camp and we had super atmosphere with a great program. There was one of the best snowparks I ever visited, coaches were nice and funny as well, haha. There were also the pipe which we don´t have in Czech so it was really nice to ride it. I learned bs 360, frontflip, fs 540, tailslide 270 out. What I didn´t like was get up from bed in the morning… Anyway thanks a lot to Lohy, Matej, Paja and my friends – Oliver, Timon, Eliska and Matyas – it was great!!

Matyas Krejci I had a good time! I wanted to learn fs 540‘s but I ended up with fs 360. I definitely will participate on next years Horsefeathers Kids snowboard tour, because I want to win a trip to Kaprun one more time :) 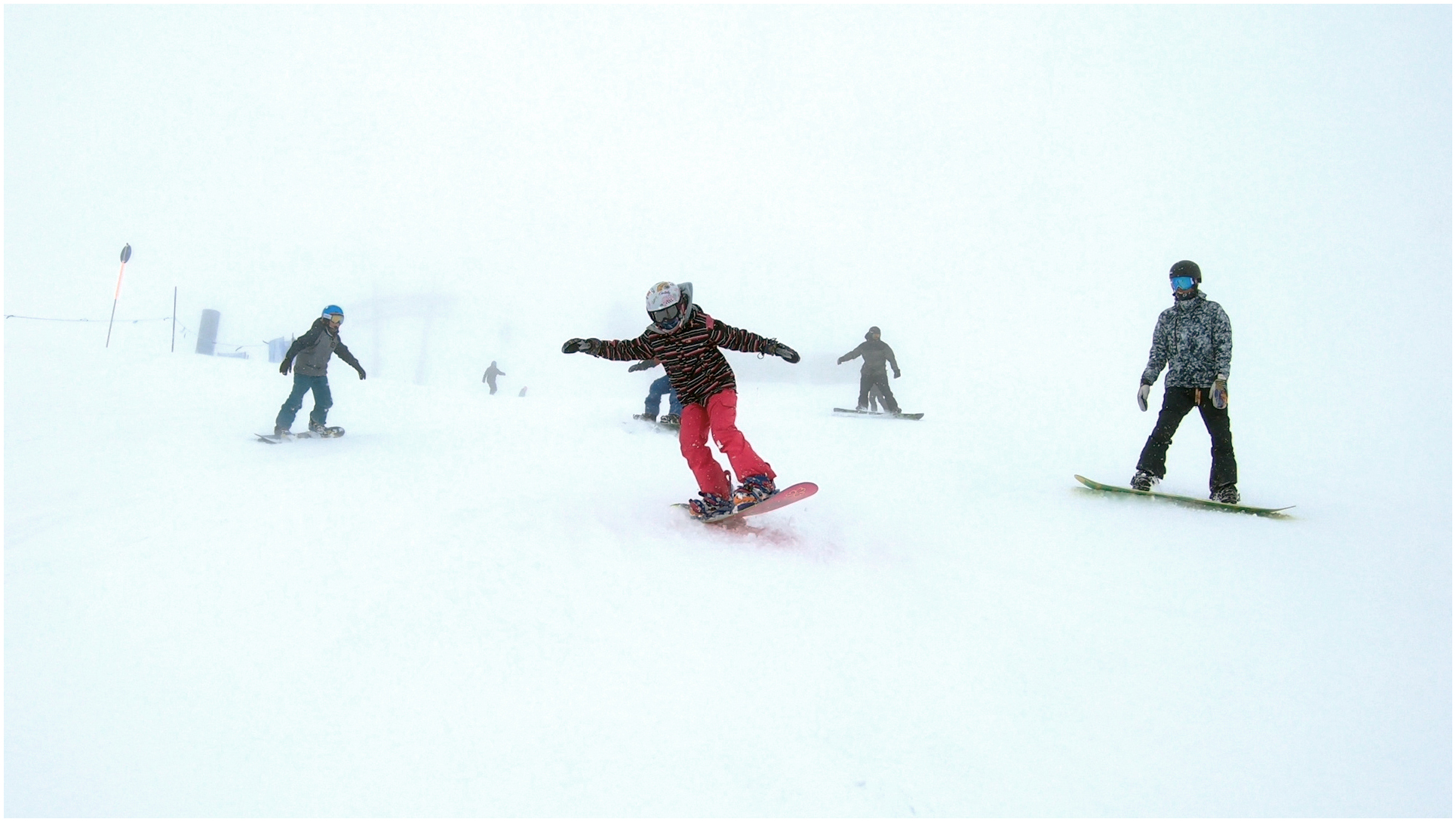 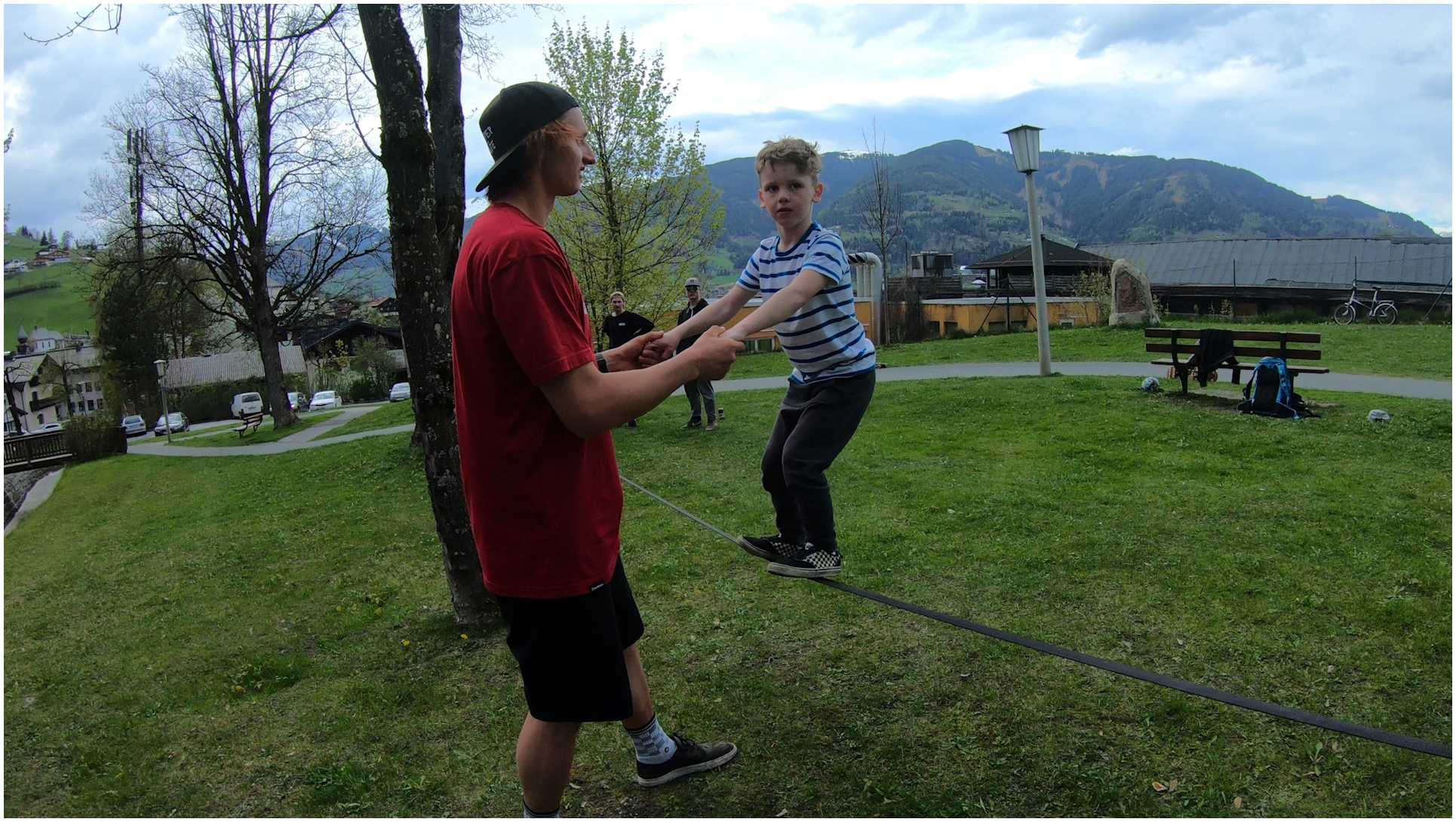 Oliver Stastny I enjoyed every day of camp. Riding the park was nice and we rode on skateboards or played football in the afternoon. Paja had a lecture about avalanches one day before we got a lot of powder. So we enjoyed a powder day on the last day and we knew how to stay safe. I learned frontside boardslides and enjoyed the local kickers – they were really smooth. We had a lot of fun in our room and we made our own icecream haha. Hope to go back next year. 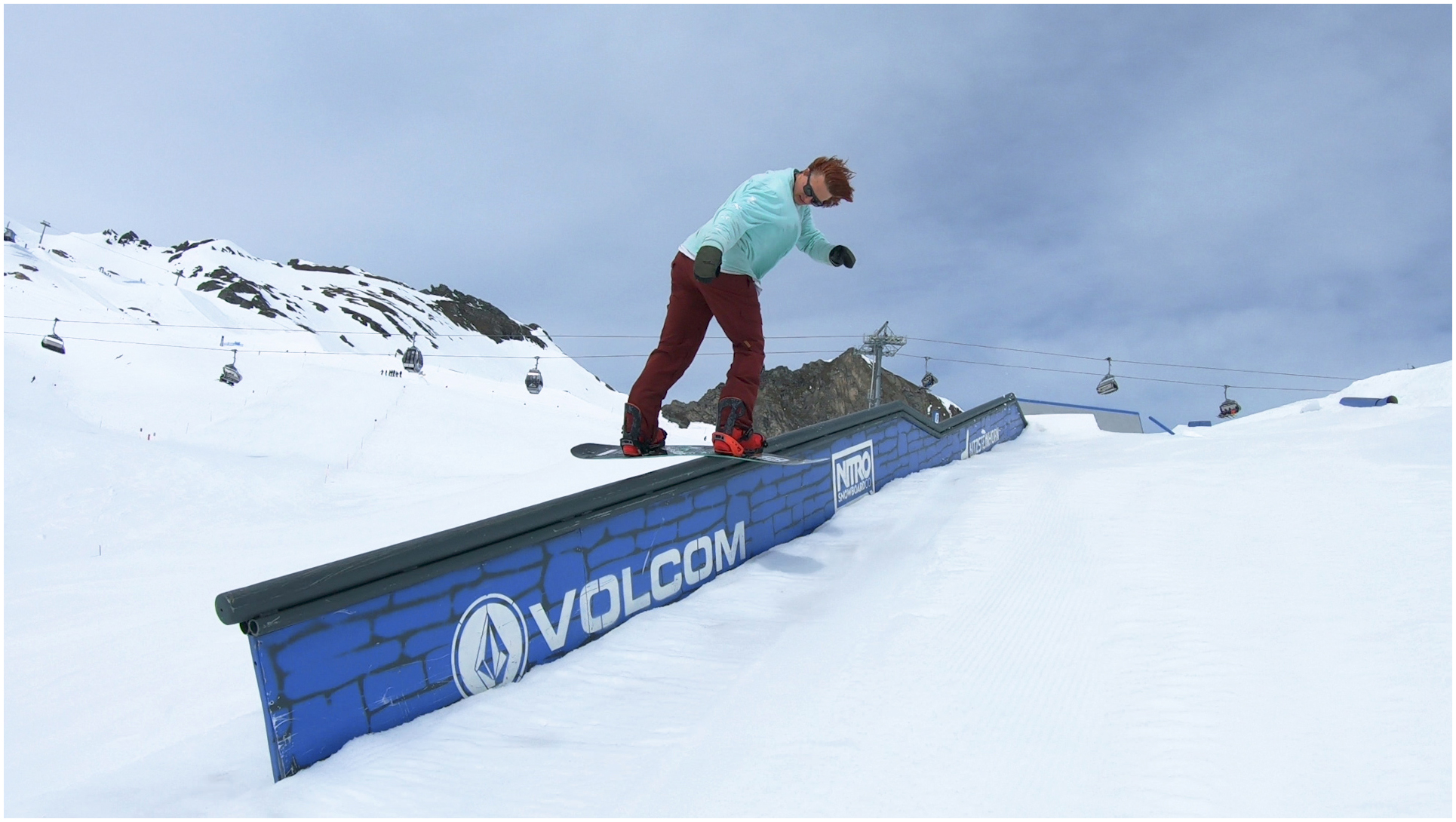 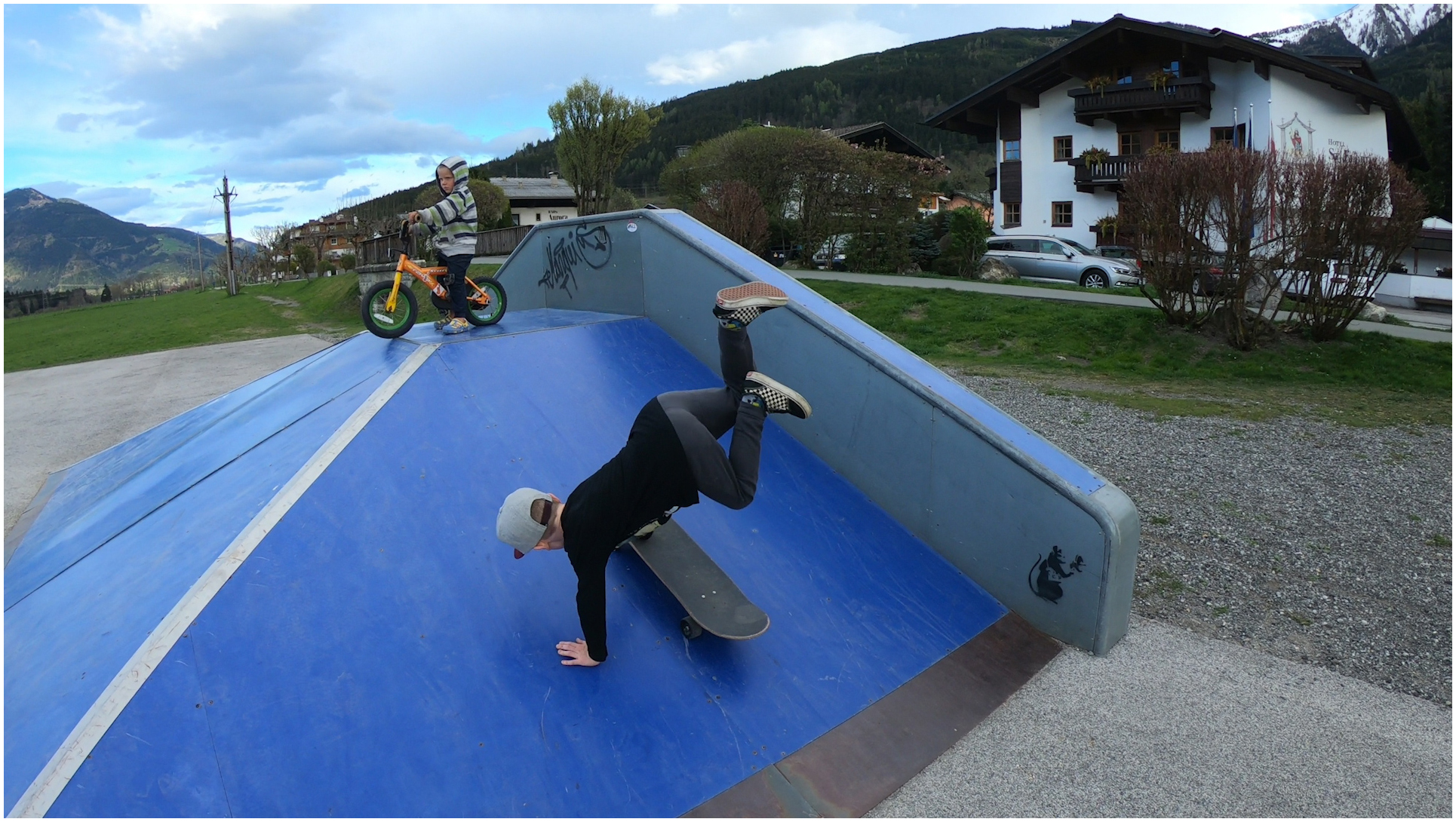 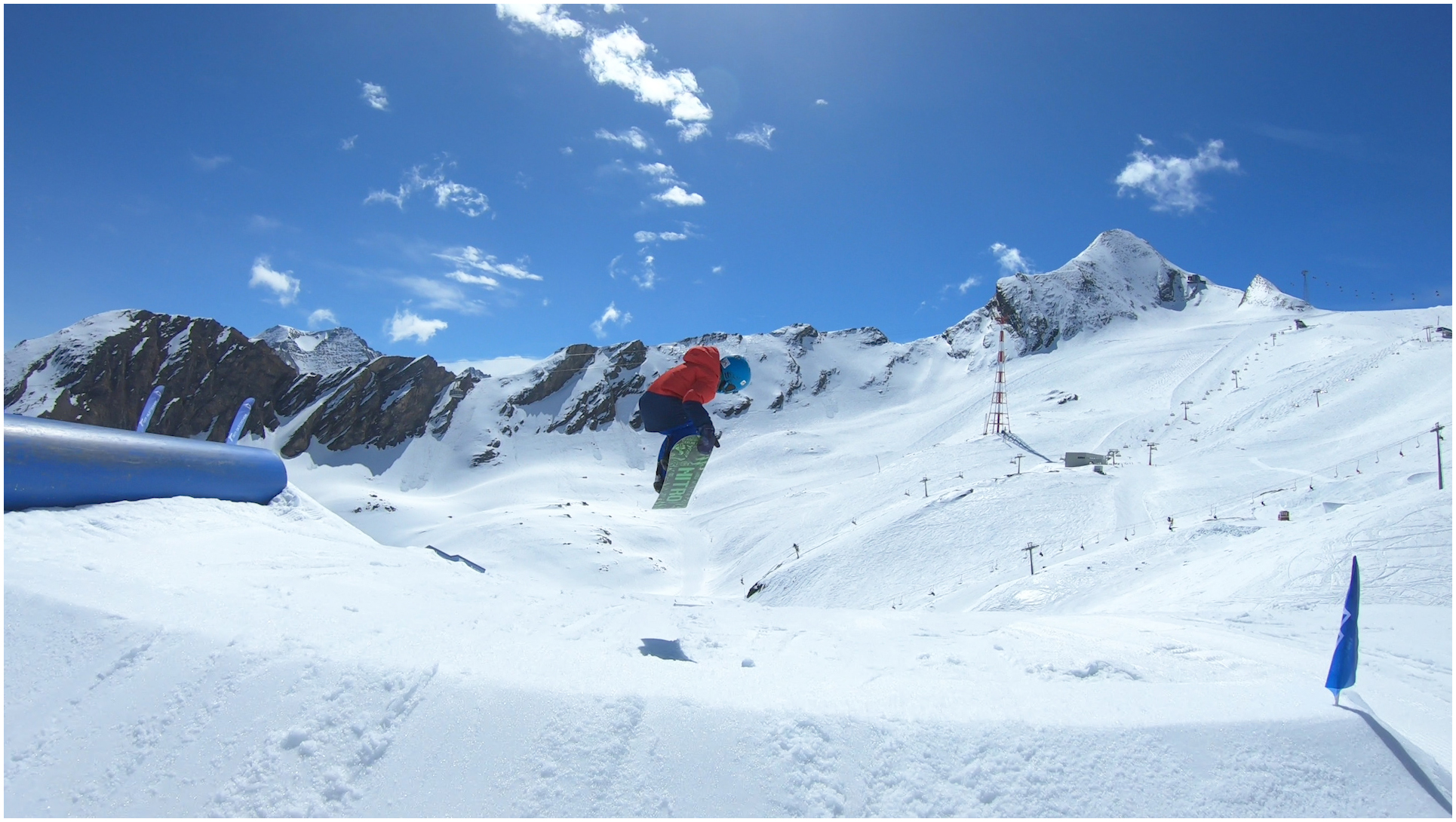 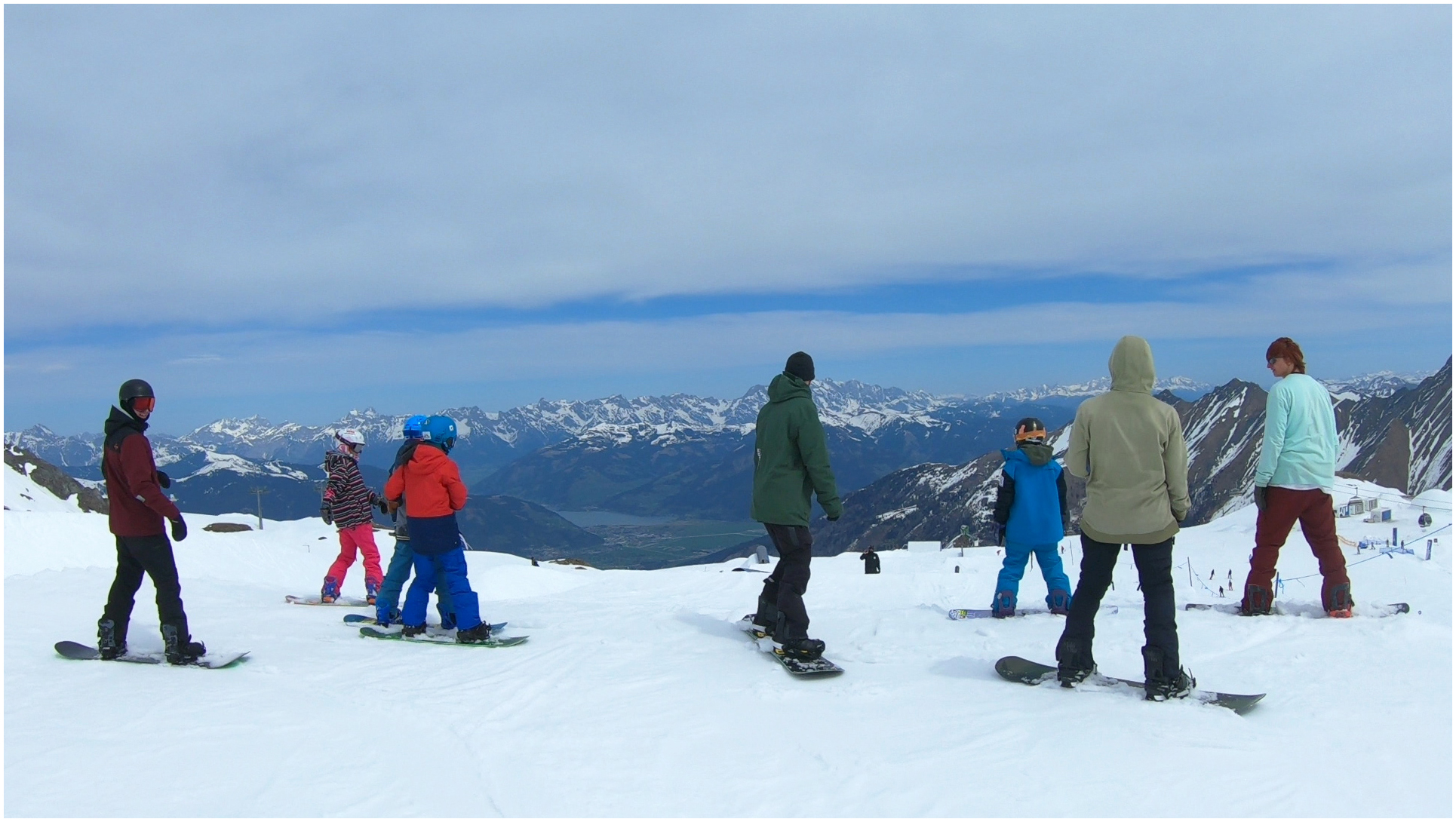 Well, thank you all for this season´s Horsefeathers Kids snowboard tour, an awesome week at Kaprun and really looking forward to next season!