The ”Sex Sells” collaboration between Kaleidoscope Skateboard Co. & Horsefeathers is designed by a professional snowboarder, longtime skateboarder and old friend of the Helgasons, . The Helgason brothers have been a part of the Kaleidoscope Skateboard Co family for a decade, so when we asked PJ if he wanted to do collaboration between Horsefeathers, the Helgasons and his own skateboard company the answer was YES!

„Im so hyped that we made The Horsefeathers & Kaleidoscope “Sex Sells” collaboration collection happen, it came out so sick & catches everyone’s attention right away, so lets see if “Sex” really “Sells” Hell yeah“ – Eiki Helgason 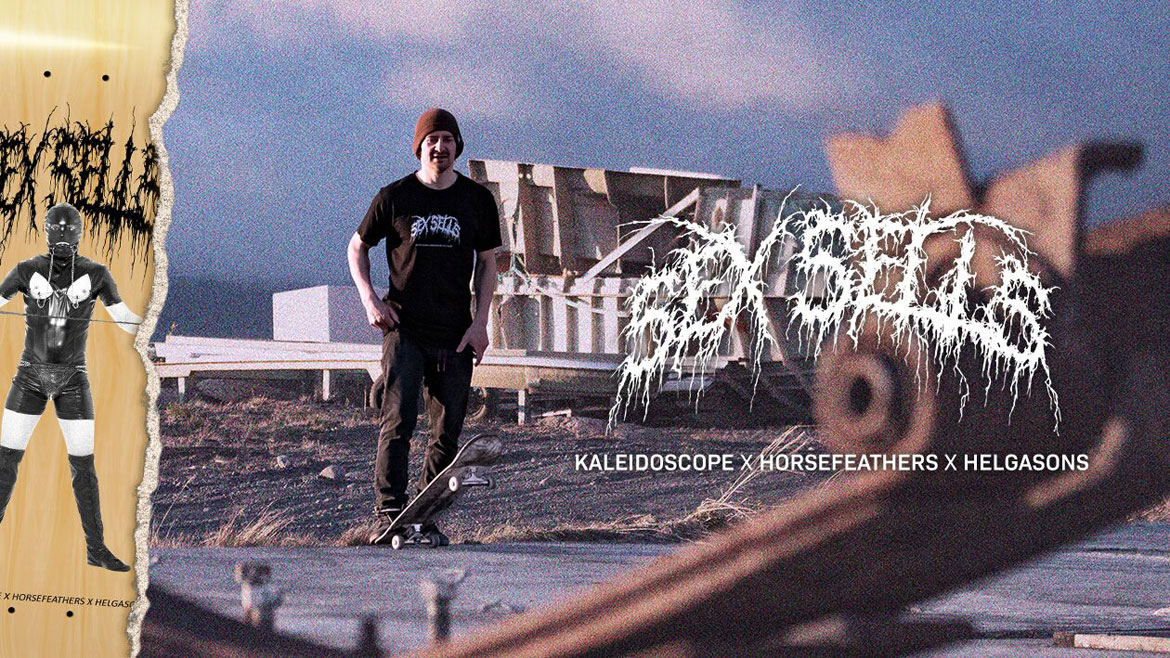 The collection is inspired by the early 1970’s punk movement in the UK and the legendary London boutique named SEX, run by Malcolm McLaren and Vivienne Westwood, which specialized in clothing that defined the look of the punk movement. The store’s designs confronted social and sexual taboos and included T-shirts bearing images of the Cambridge Rapist’s face hood, semi-naked cowboys, bare breasts and pornographic texts.

„Our good friend PJ has supported myself and Eiki with Kaleidoscope Skateboards since he started the company, so I couldn’t be more hyped on this the collaboration with Horsefeathers and Kaleidoscope and It came out sick!“–Halldór Helgason 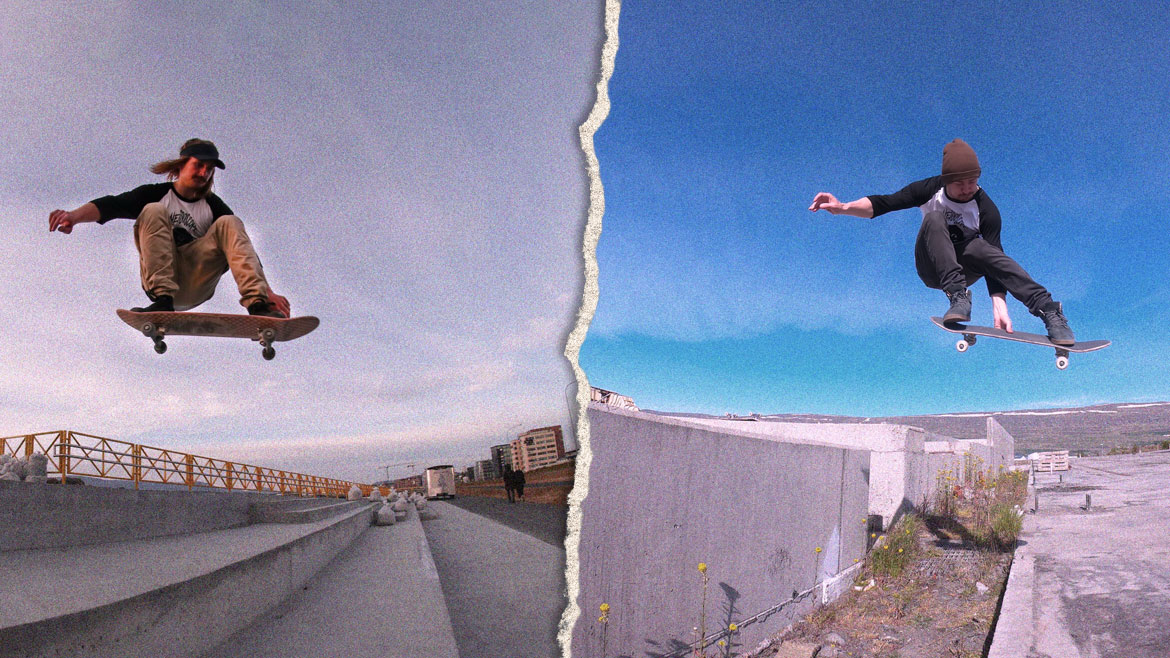 Many skateboard companies like to have semi-naked or naked women as graphic designs for their decks and clothes claiming that ”Sex sells”.

This is SEX so let’s see if it sells! 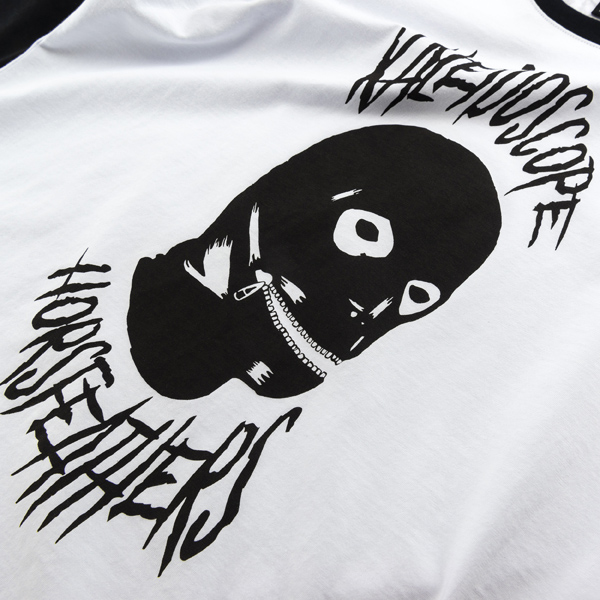 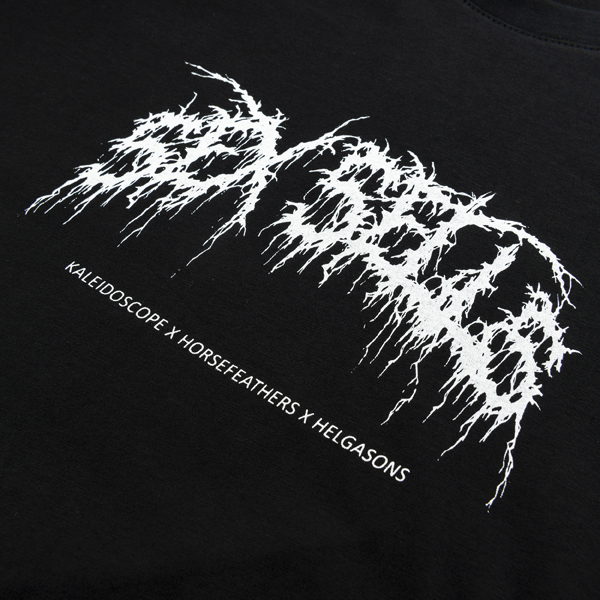 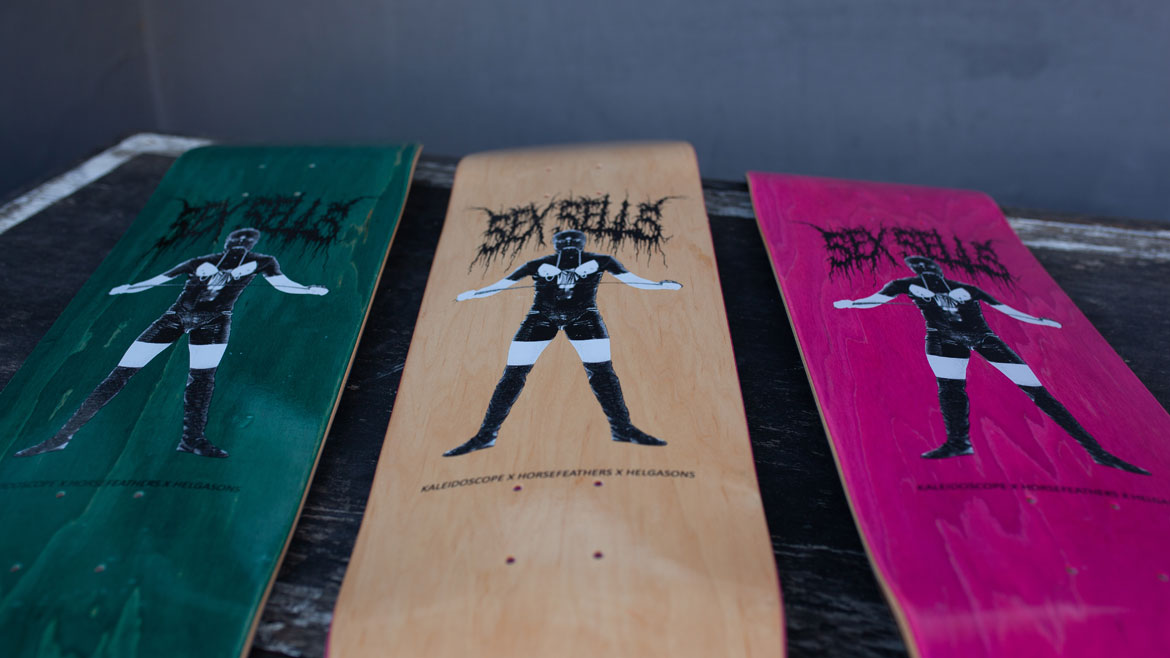 We talked shortly about the Sex Sells collection with creator PJ Gustafsson:

Hi PJ, at the beginning of our quick interview, introduce us yourself and Kaleidoscope Skateboard Co.

So I’m PJ Gustafsson and I started Kaleidoscope Skateboard Co. in the late summer of 2008. It had been a dream of mine since I started skating as a kid back in 1989 to one day have my own skateboard company that was 100% mine and that I had complete control over. My very own creative outlet with no rules! I wanted to have a skateboard company that was fueled by my personal love and passion for skateboarding and not one that needed to become ”big”, well known and famous. Making lots of money and shit like that was never part of the plan. There was no plan actually.

Today Kaleidoscope is the oldest existing skateboard company from Sweden. 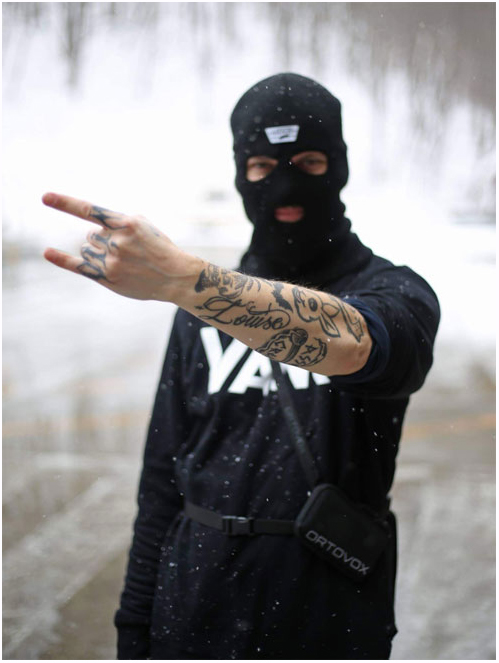 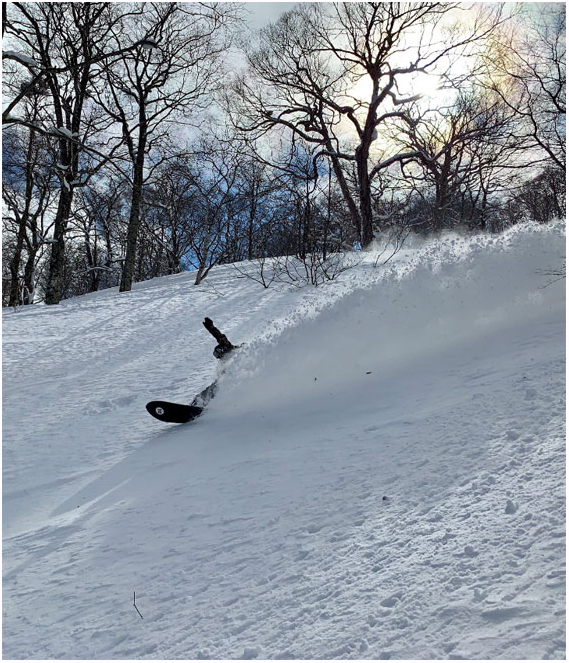 The Helgasons brothers have been a part of the Kaleidoscope family for a decade, how did your collaboration start?

I have known Halldór and Eiki since they both moved to Sweden to ”study” at the Swedish Snowboard Highschool in Malung. I also rode for the DC snowboard program and worked for the Swedish DC distributor that sponsored Halldór at the time. When I decided to start Kaleidoscope Halldór&Eiki were the first guys to join.

How do you see similar projects like Kaleidoscope x Horsefeathers x Helgasons brothers? Linking more brands and people into one final project.

Some collaboration projects are cool and some are just plain stupid. It always depends. I don’t have an overall opinion about it. It will always depend on the collaboration. For example if a skateboard company that I really like decides to do a collaboration with Nike SB, Converse, Levi’s or any shit like that, I will find it sad and that this particular brand is selling out. I can understand why they do it but at the same point I cannot. I will always be happy and open to work with friends and independent brands, artists and musicians but I don’t want to work with any big corporate brands and business people. But f*ck it… These are just my opinions. 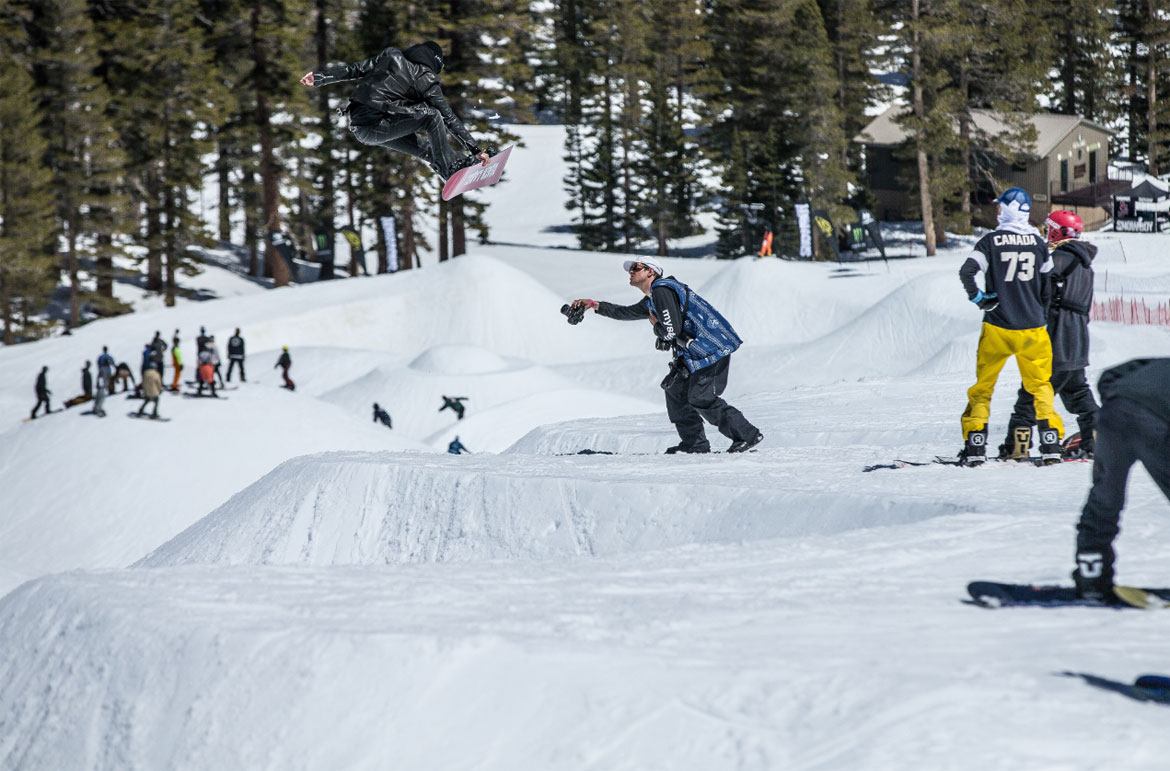 The designs of the new Sex Sells collection are yours. What was your first idea when you said yes to the offer?

Tell us how this collection was created?

PJ, thanks for your time and for the Sex Sells collection!