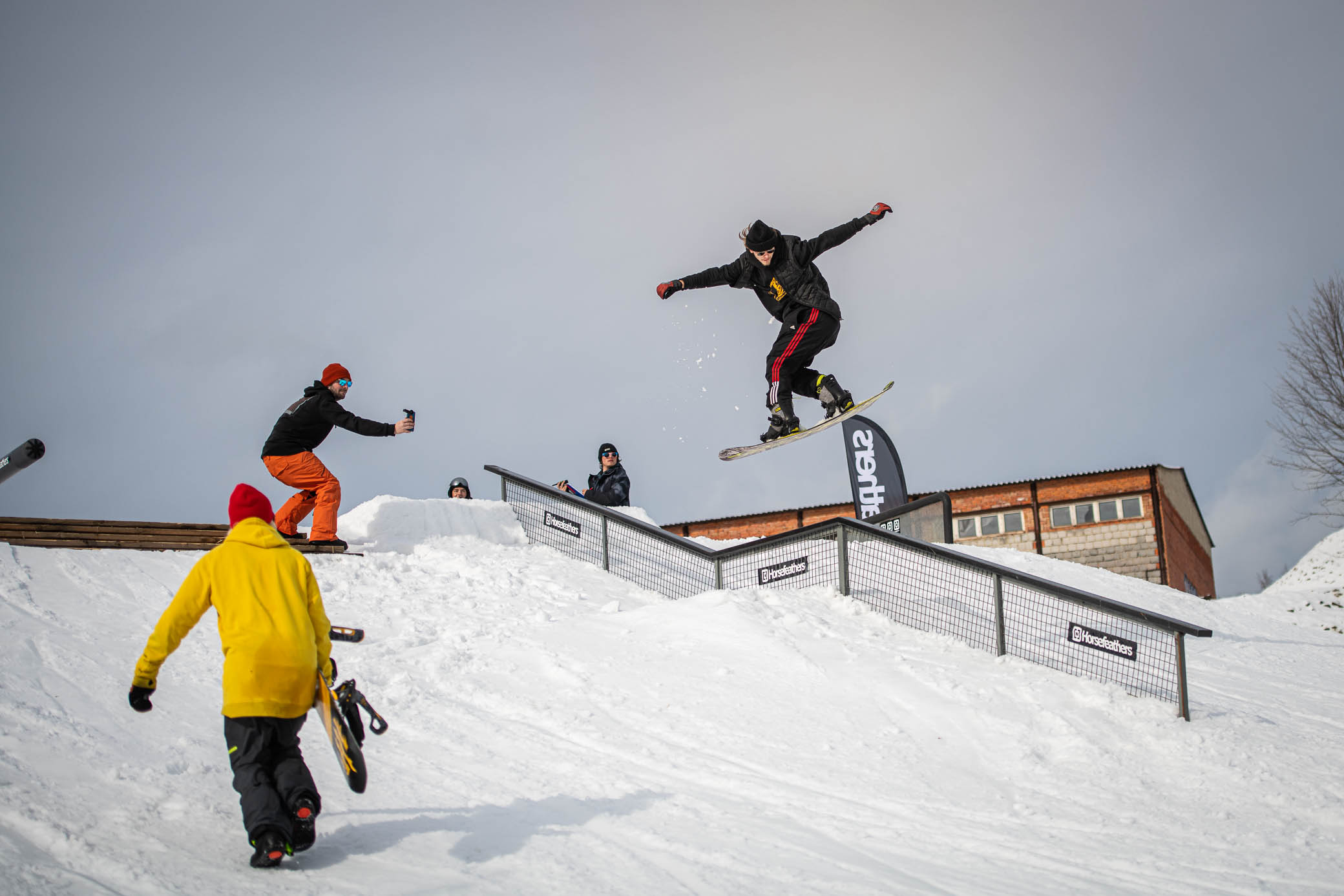 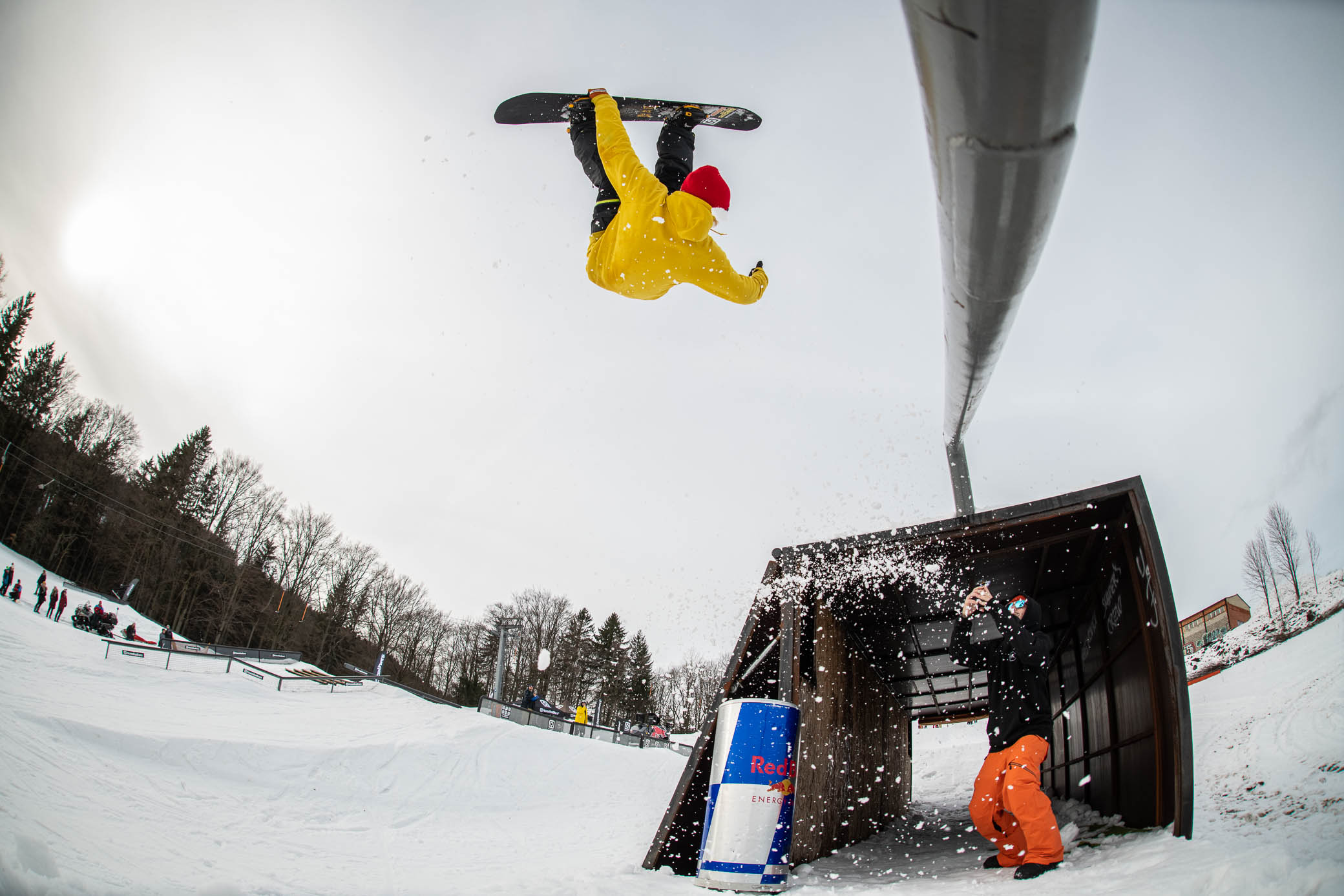 Even the weather forecast for this weekend looked pretty sad, the sky was crying only on Friday, and Saturday came out super crispy. We wish to say the same about riders, which let's say it straight, like to party a bit. But there are no kings without acting like the kings, and so, we saw the show you probably wouldn't expect. 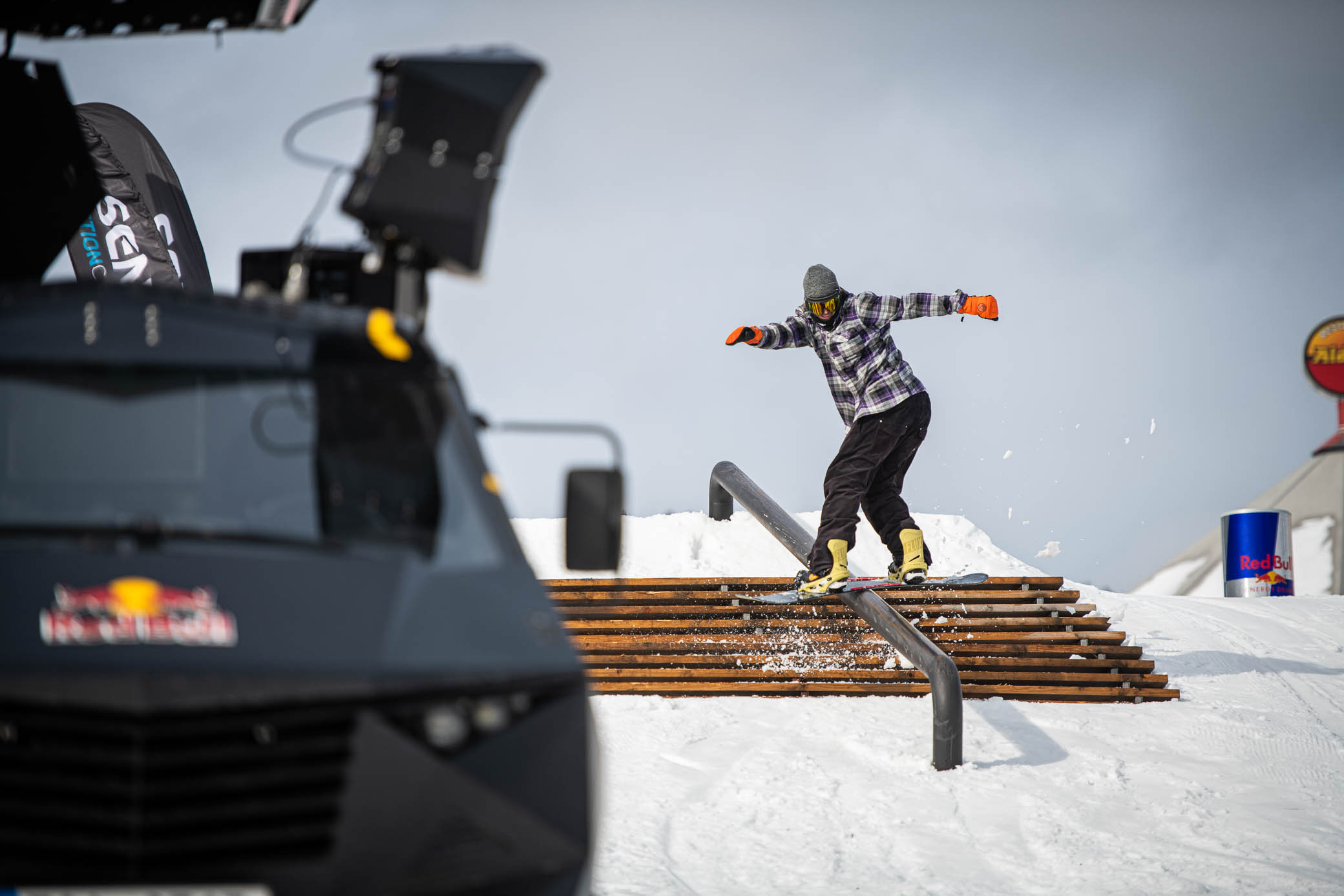 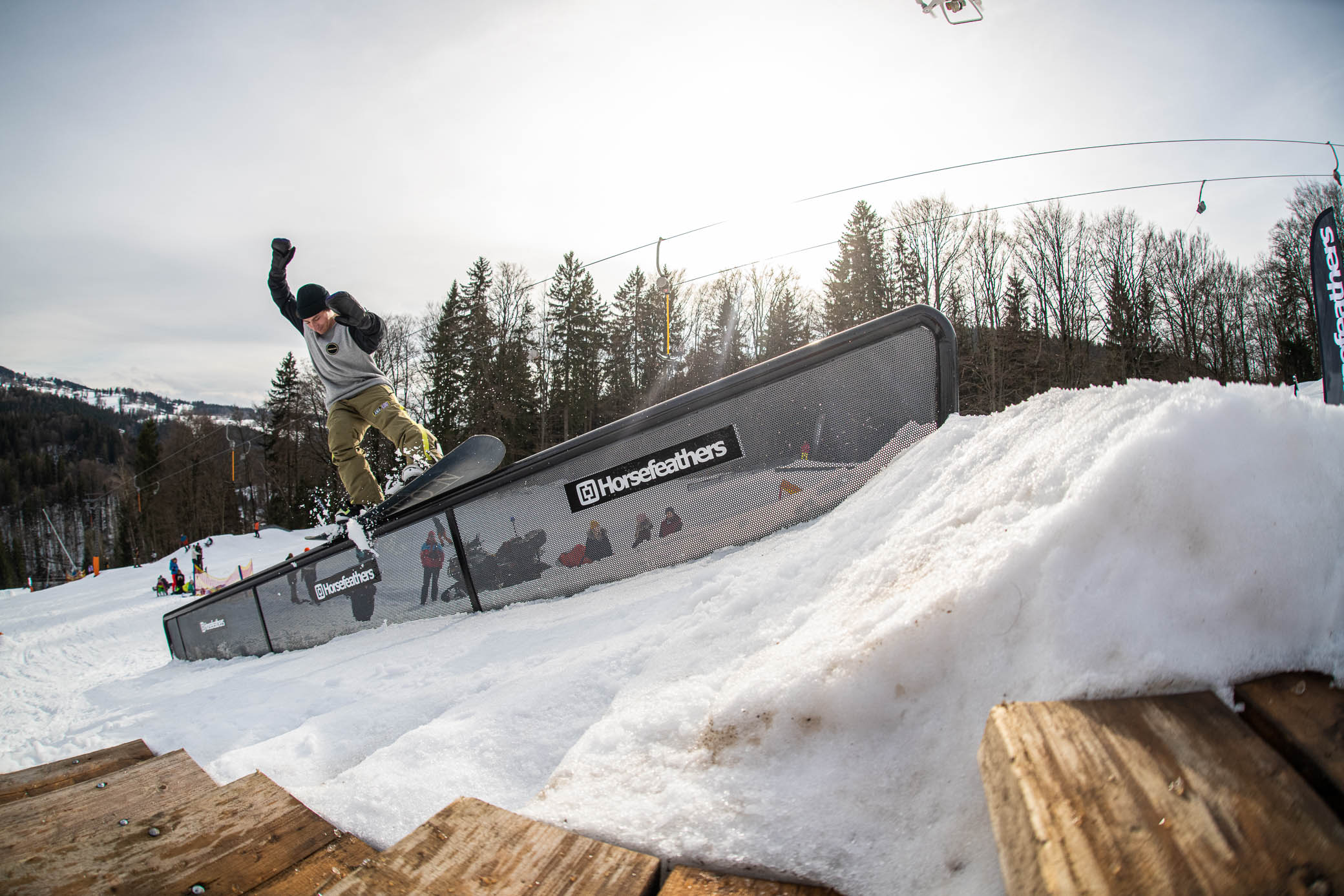 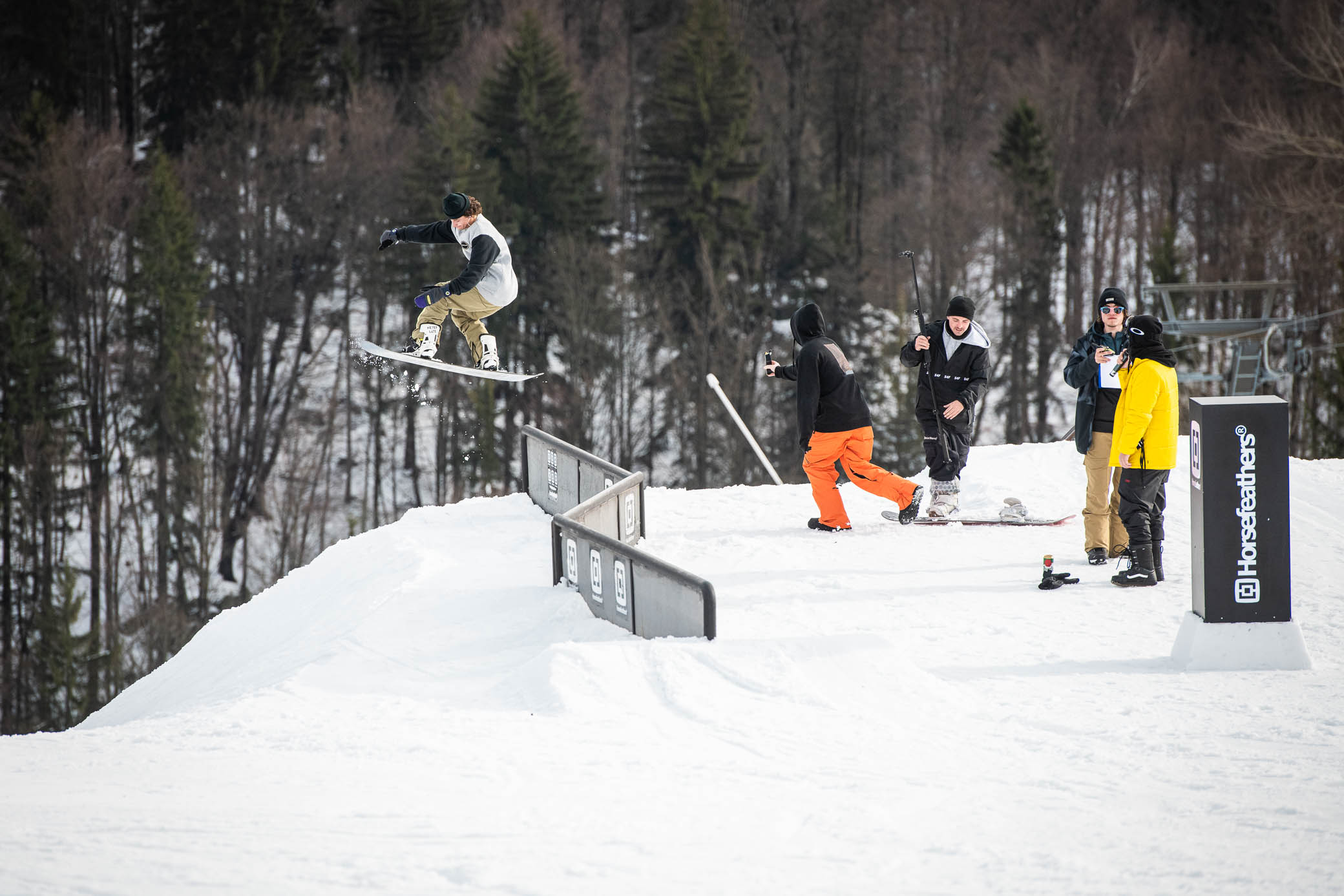 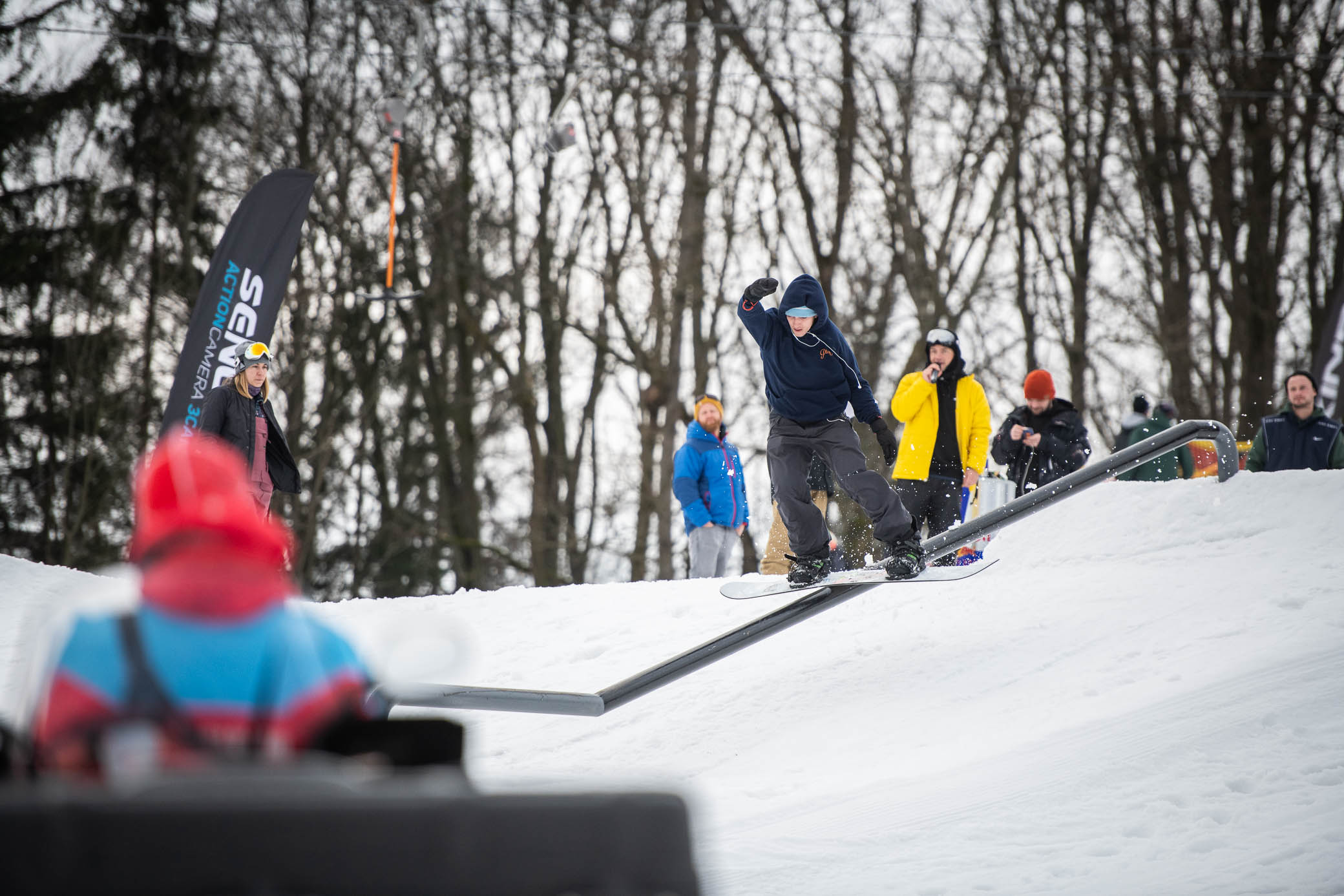 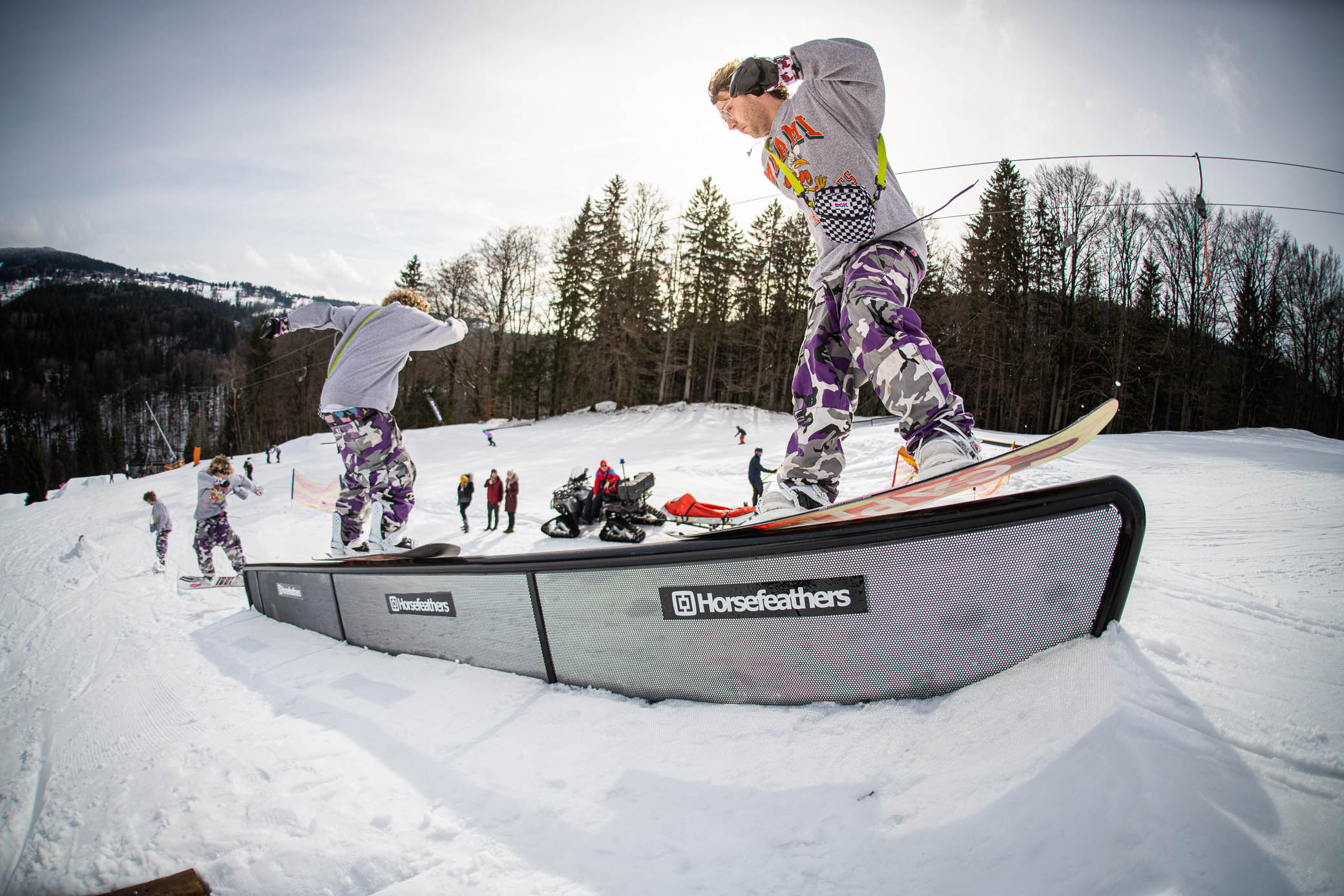 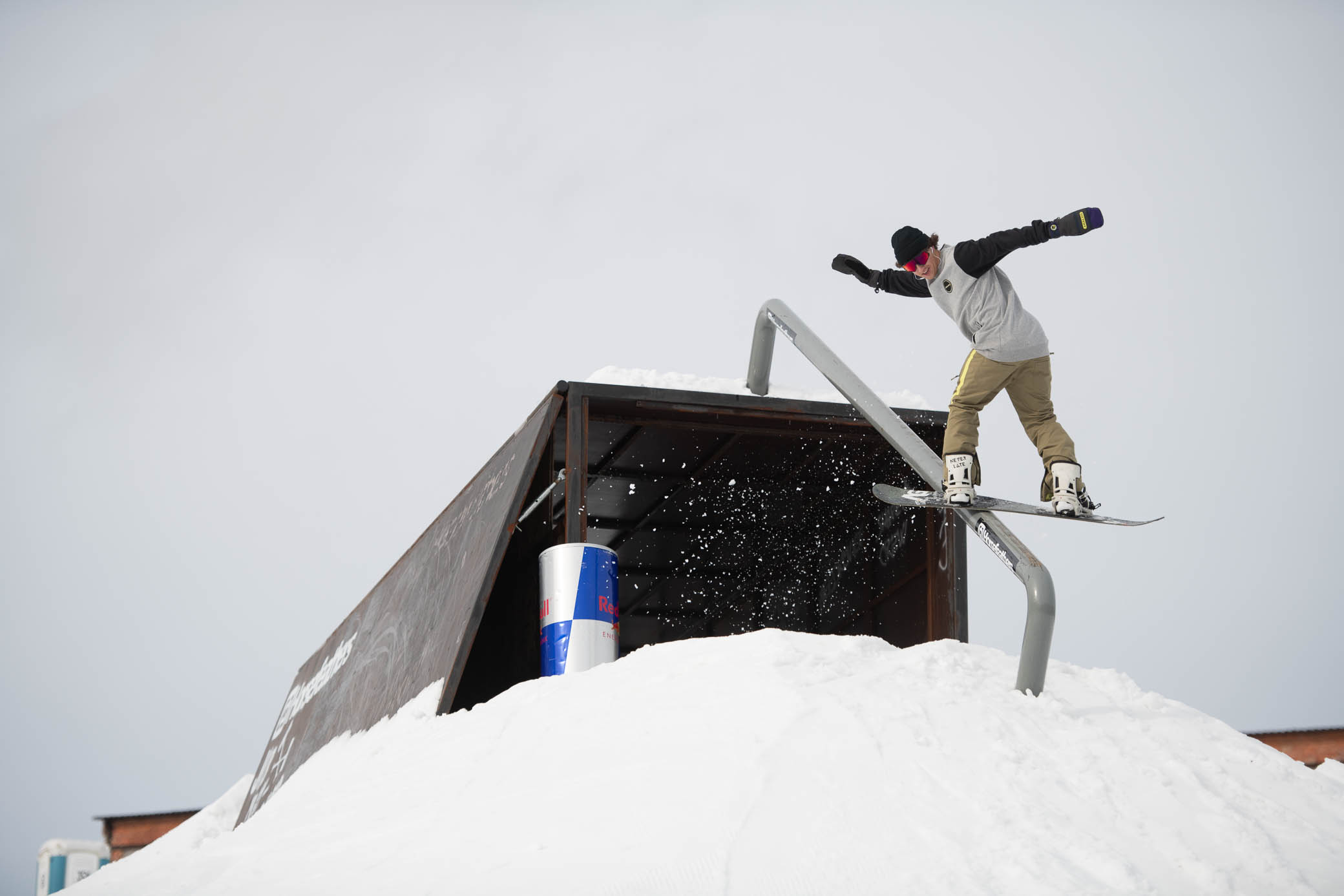 A lot of sick tricks went down that day during the two hours jam session by form riders to riders with the final word from judges and organizers. The first hour, where guys could jib anything on the Horsefeathers Jib playground, went insane, and so we settled the second one, including the tricky caravan, the same as other king obstacles. We can't forget to say huge thanks to the   crew and their work on the K2 snowboard park. 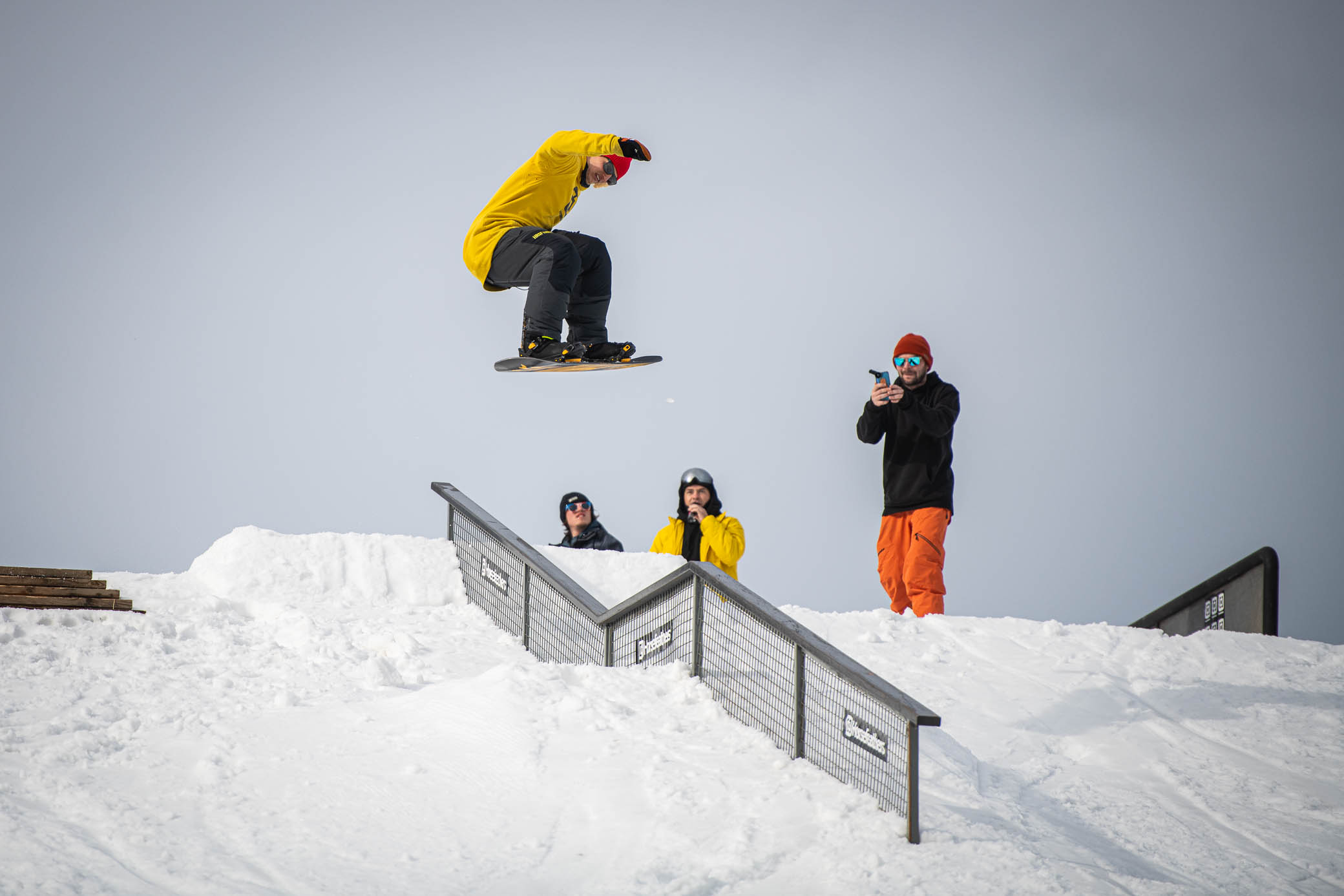 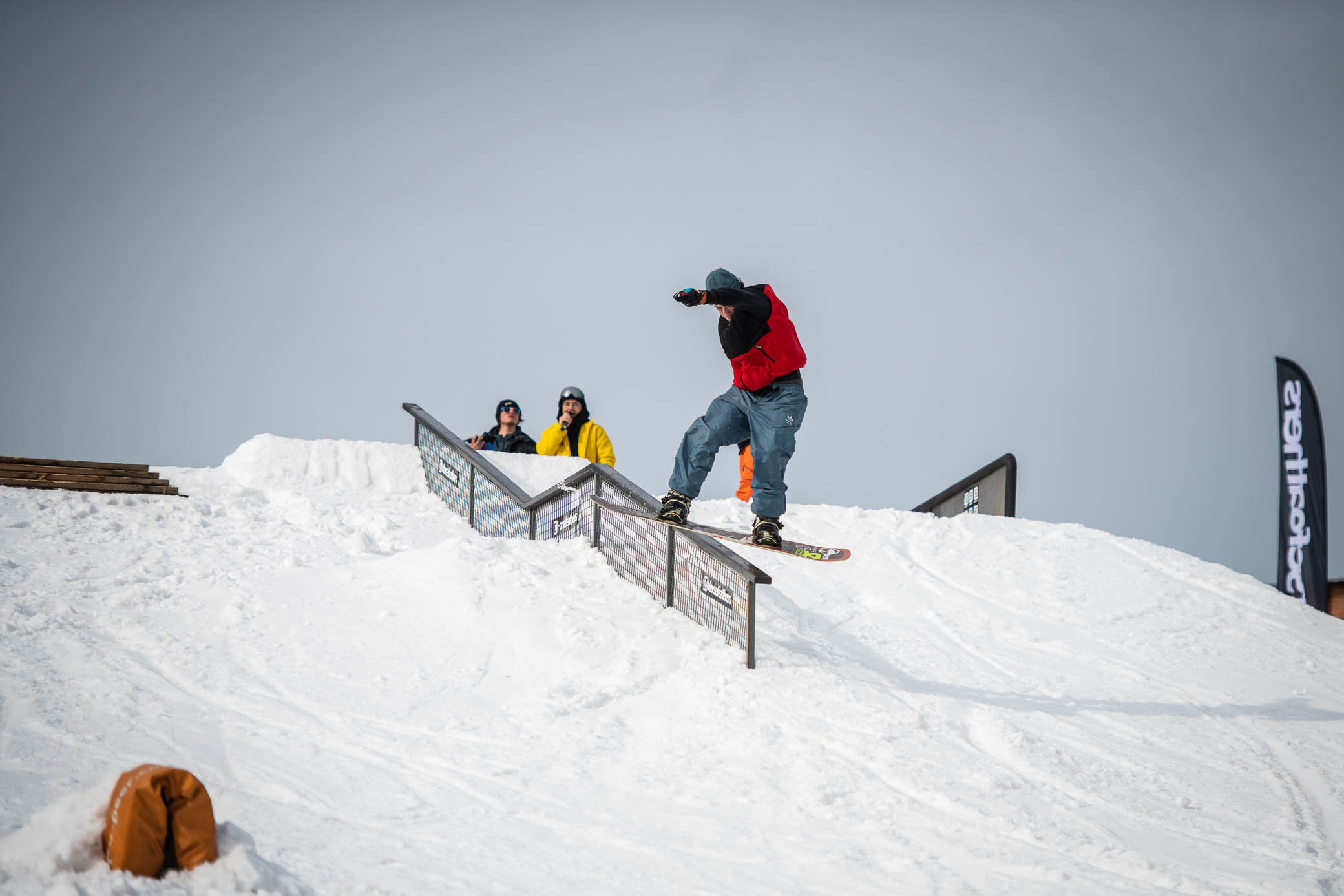 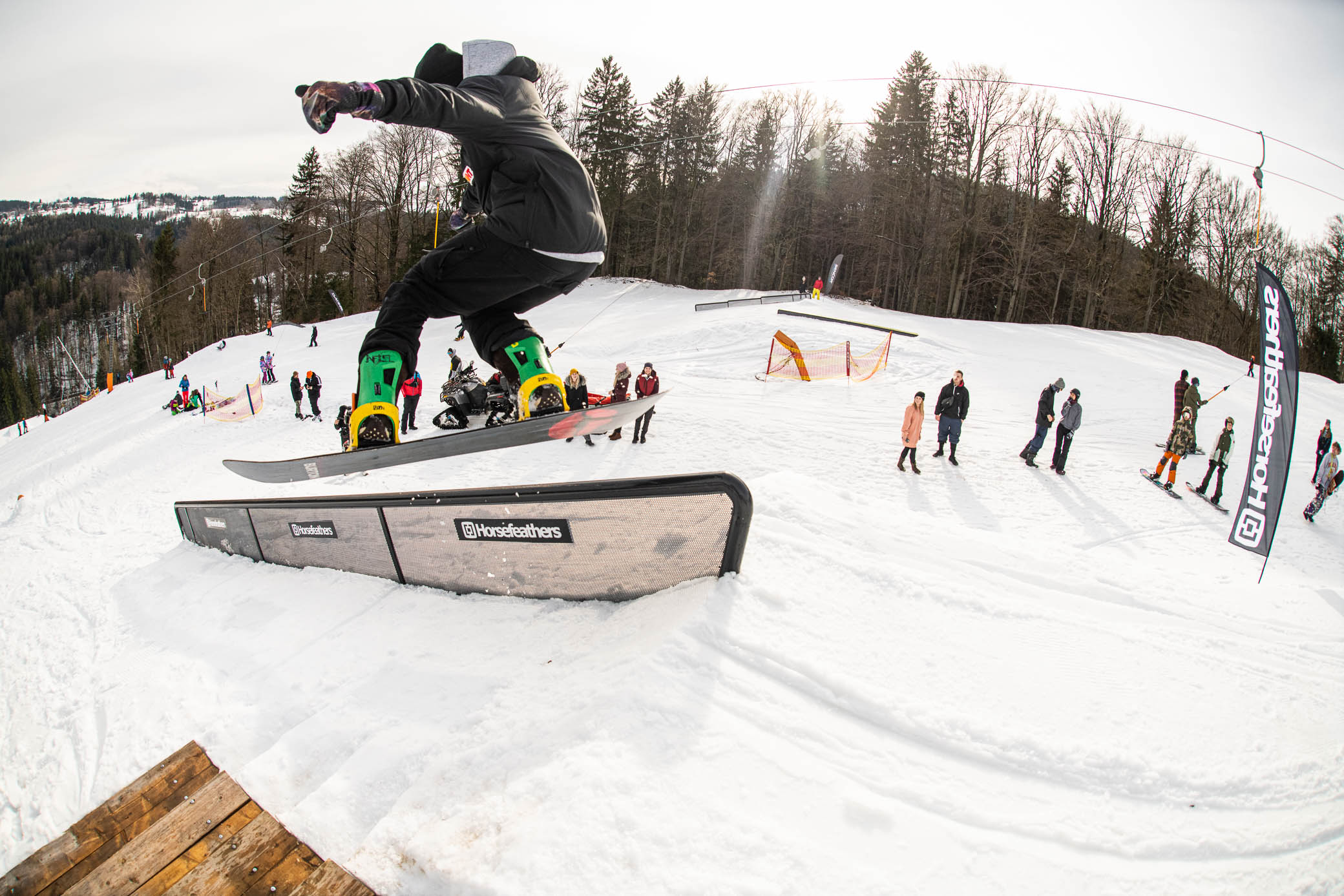 And tricks? Uff, a lot went down. Zolo and his backflip from the caravan, cab 450 to boardslide on the double king, or cab 180 to 50-50 backside 360 out on the zet rail. But we also want to mention Dan Paulíček, who maybe didn't win, but his tricks and performance were just unbelievable. For example, frontside boardslide on the Zet rail?! Or frontside 180 to tailpress over the roof with switch noseslide pretzel out on the caravan?! 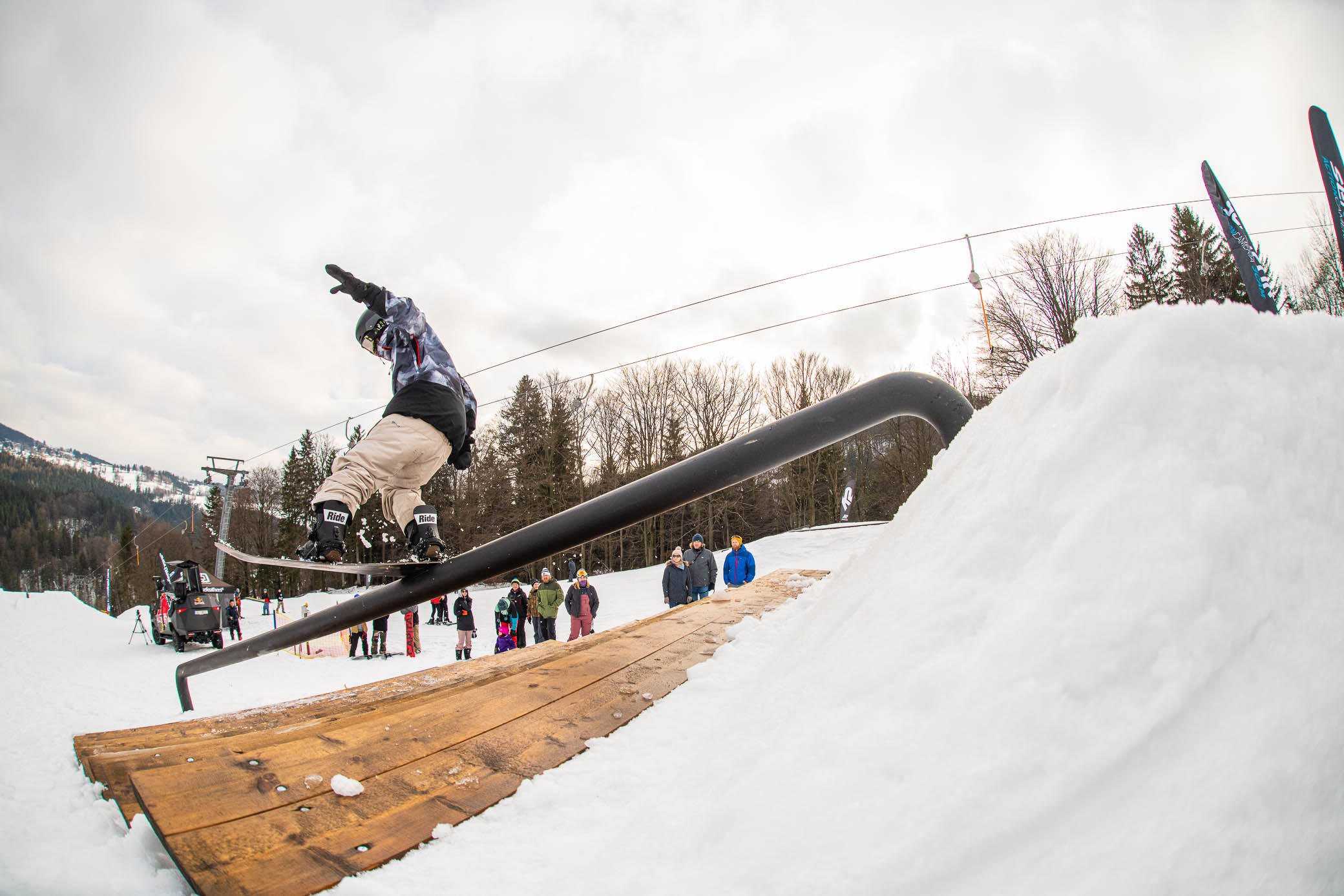 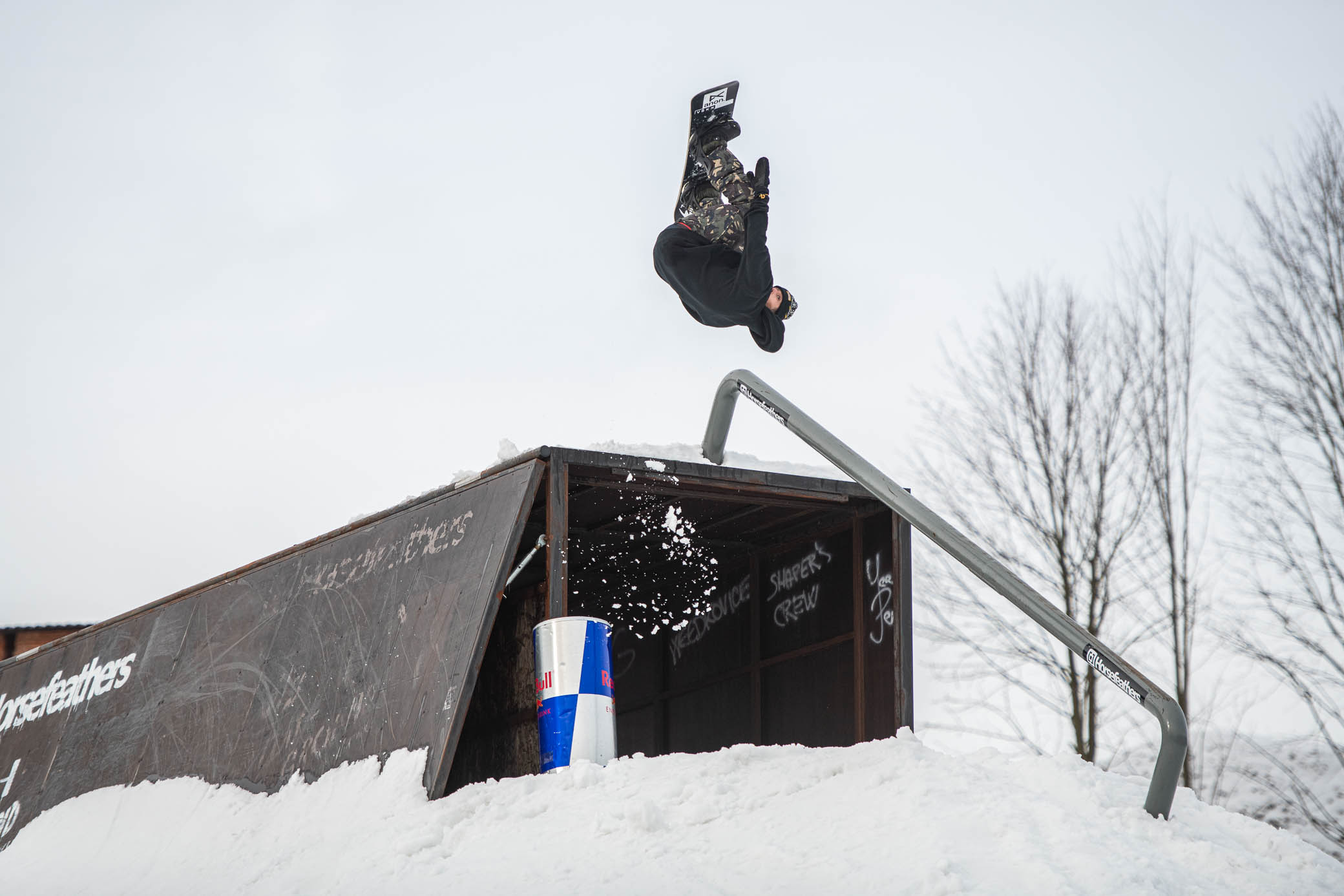 Stay hyped, read the results, and enjoy the memories captured by photos and video. 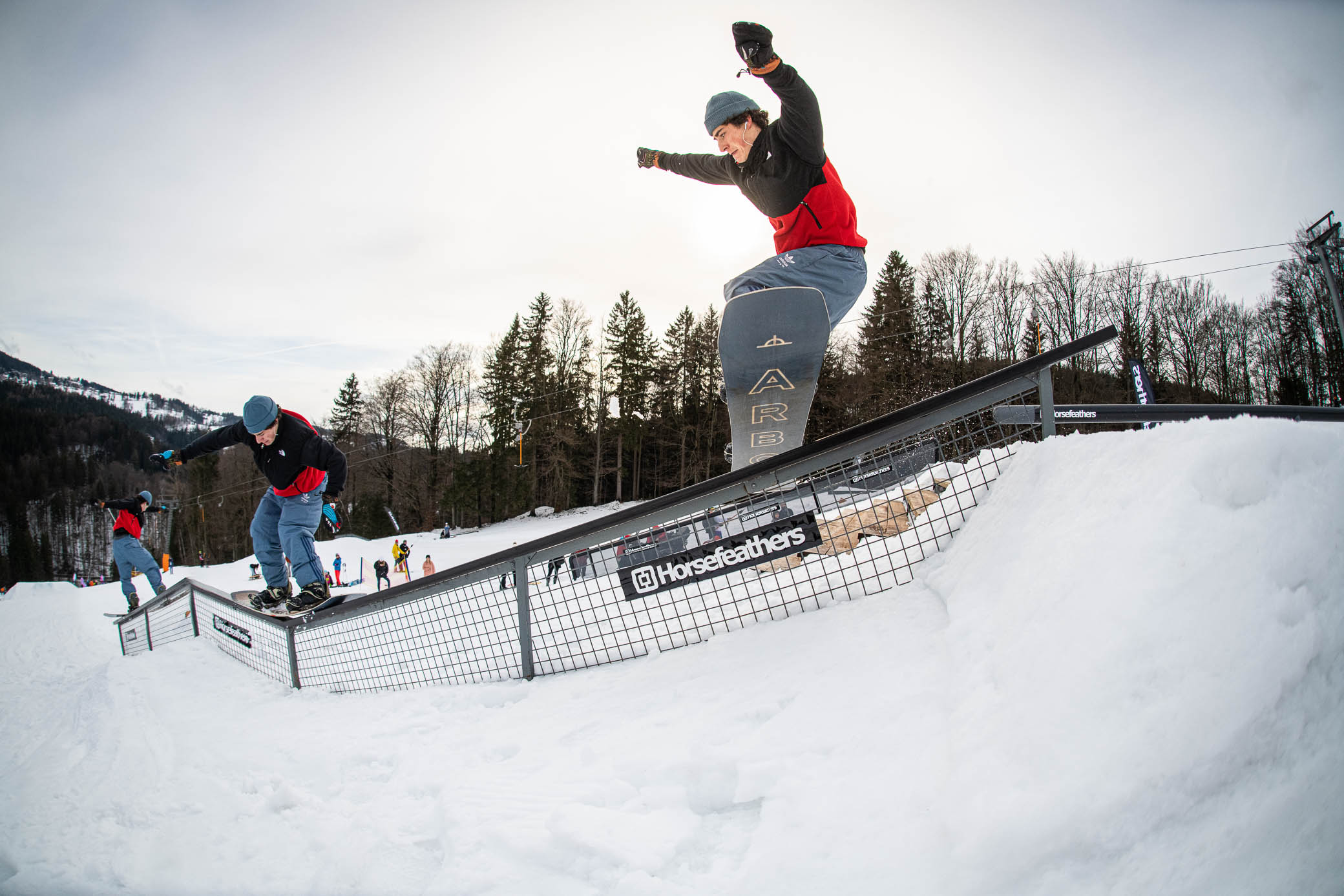 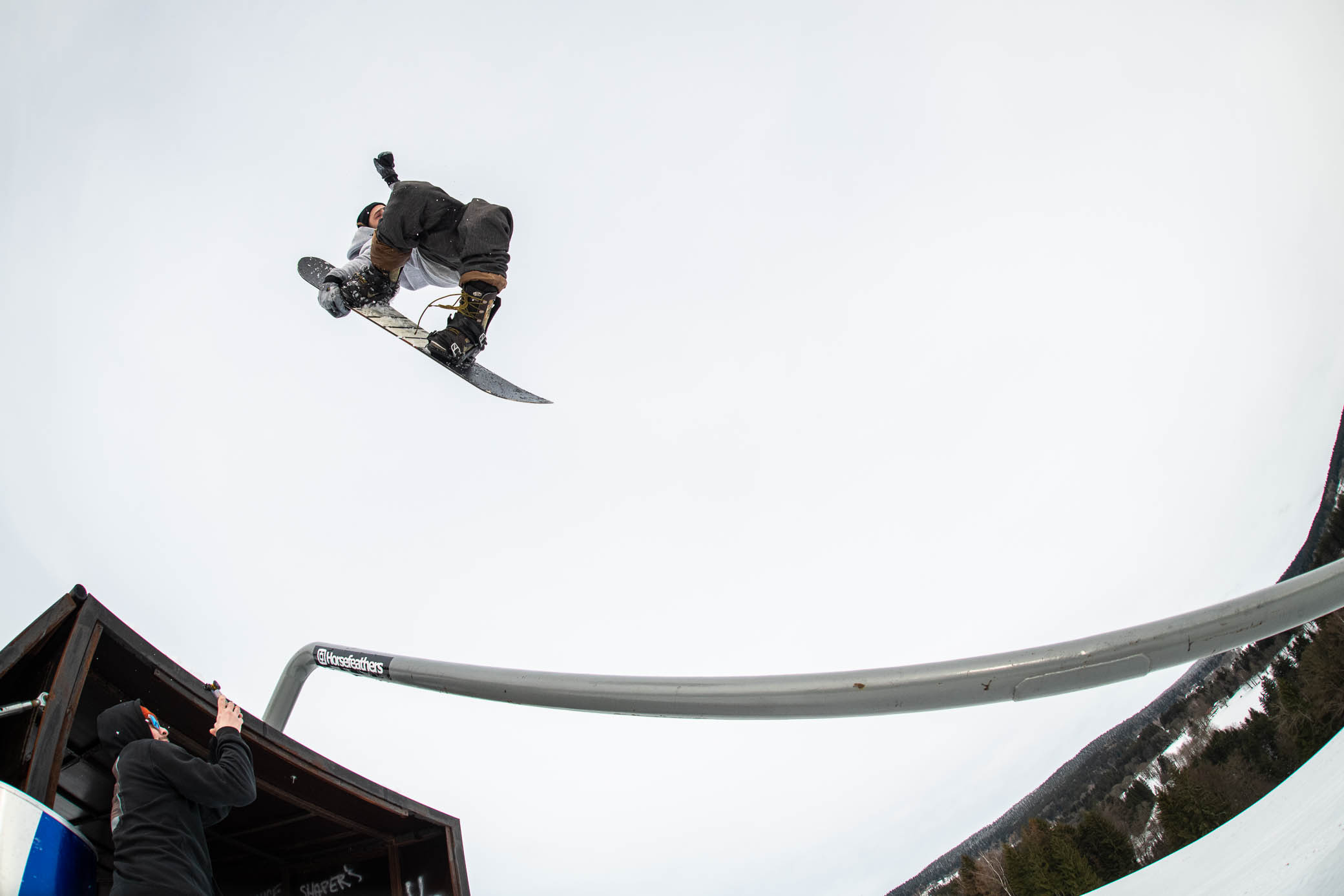 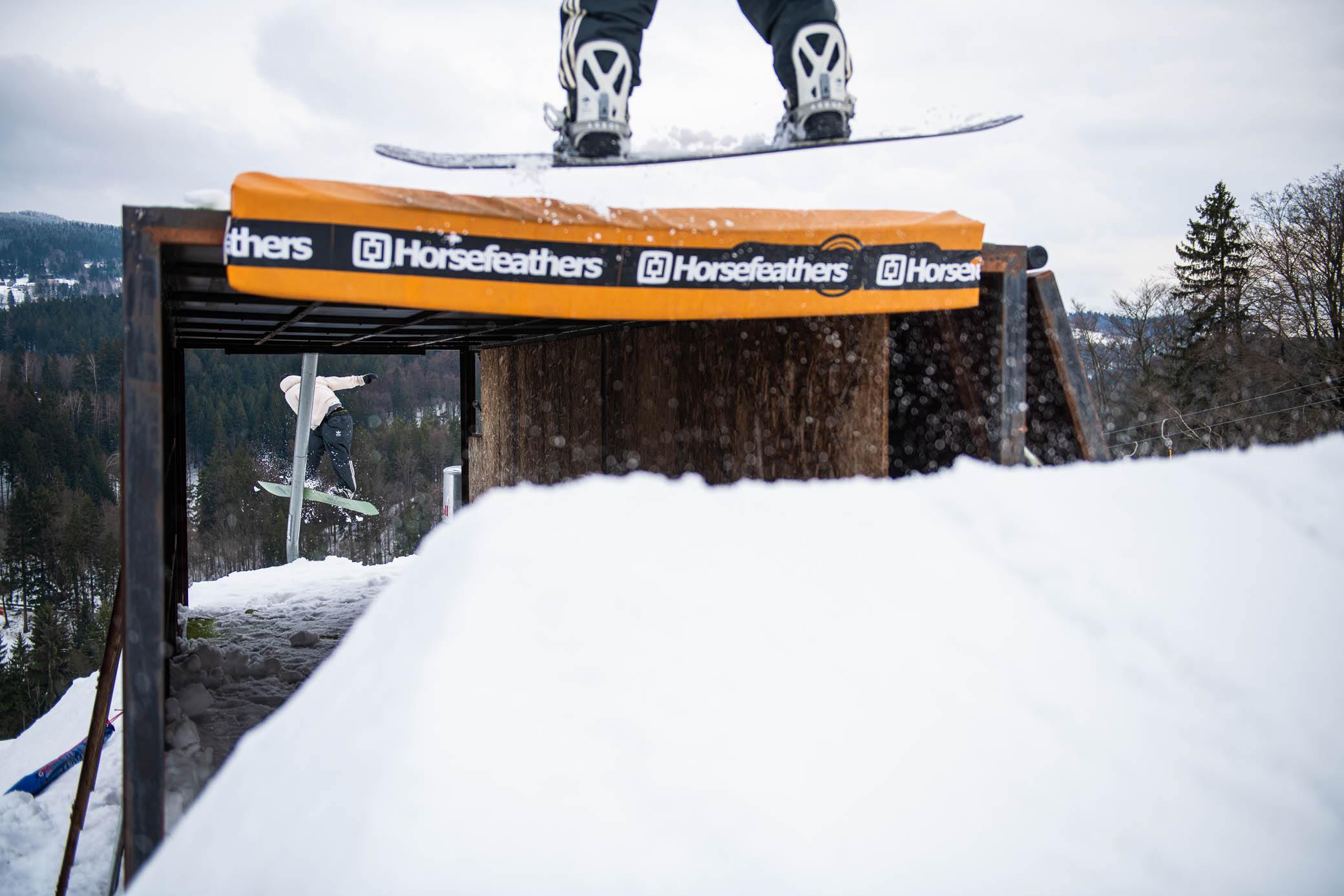 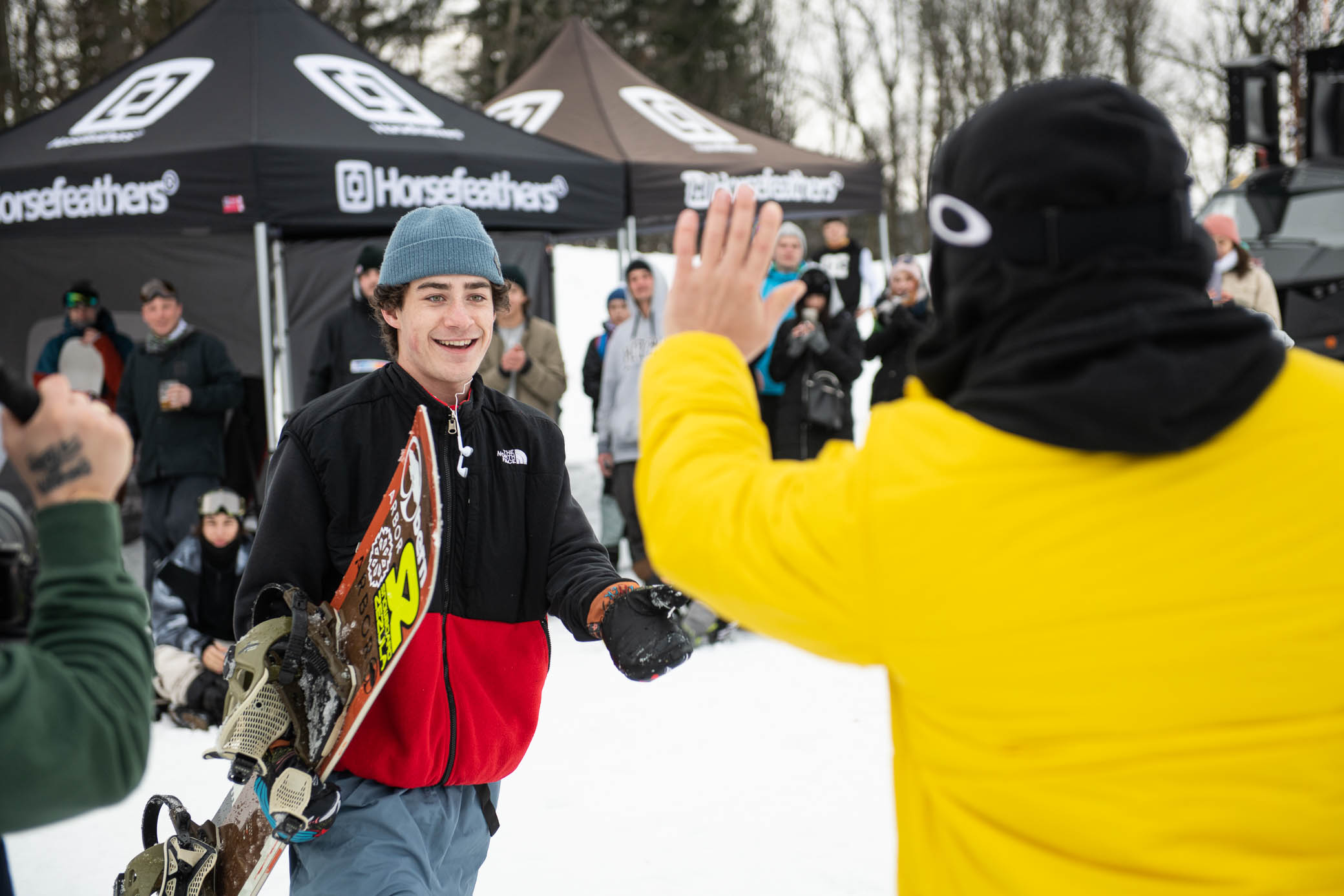 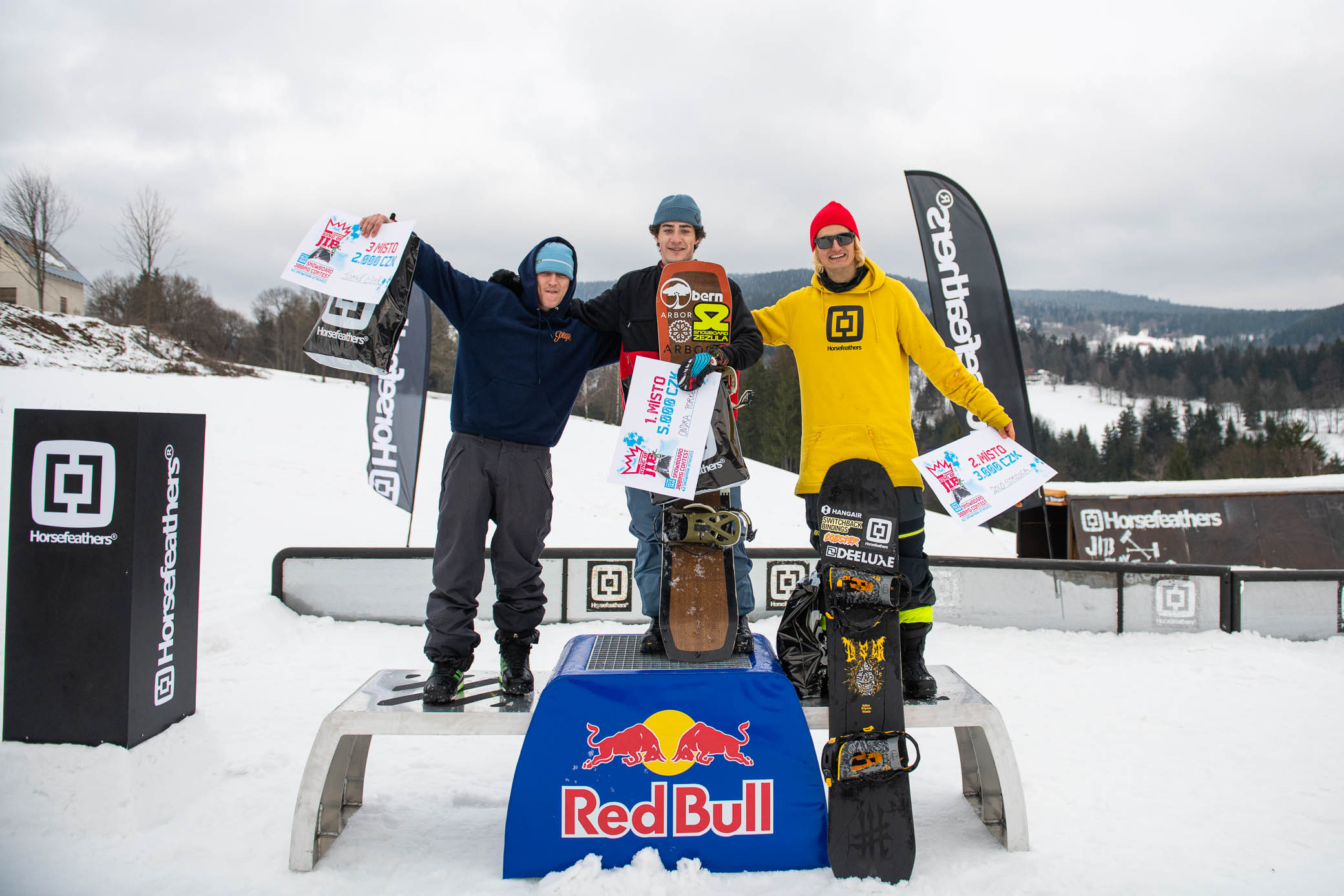 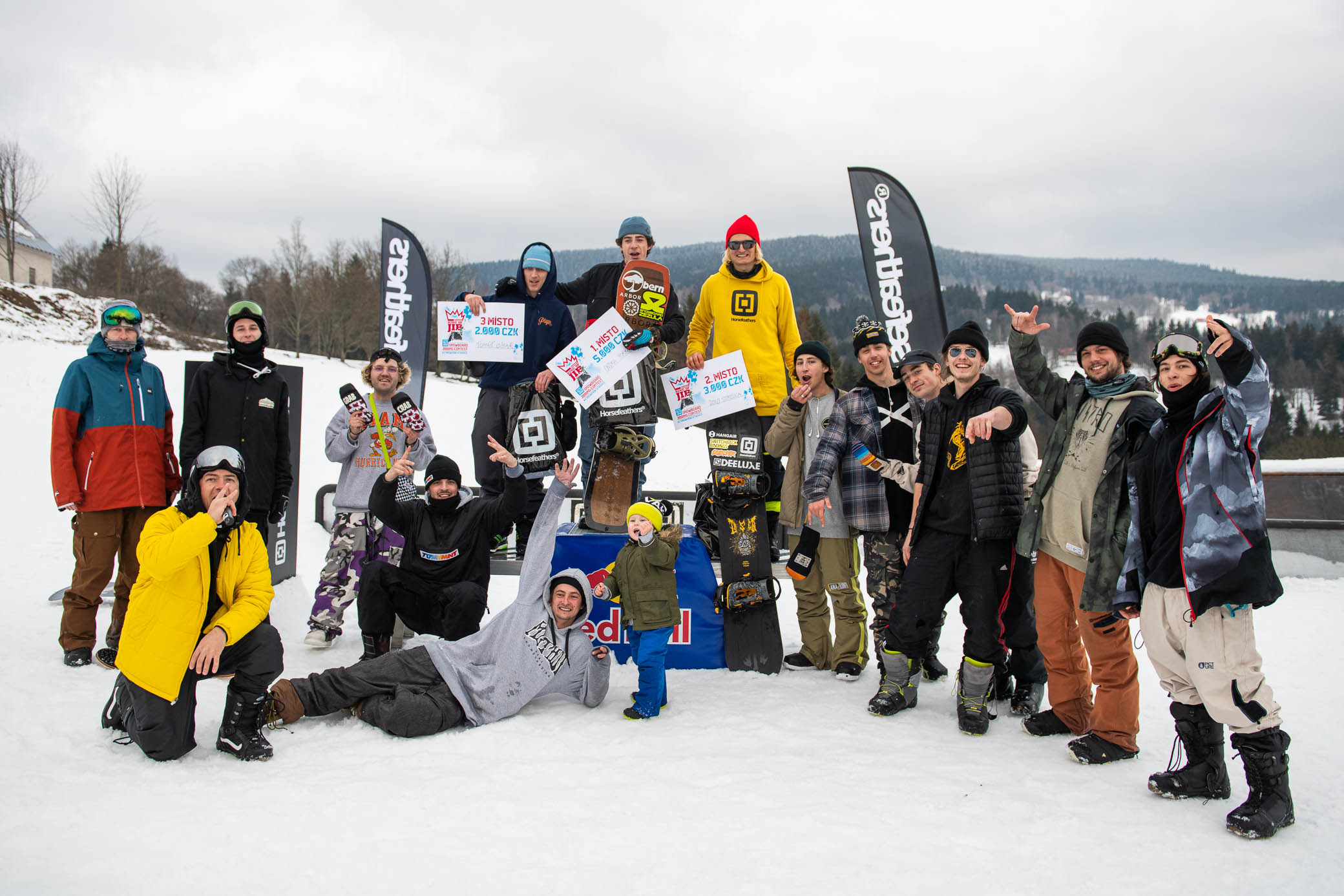 Photogallery by Lukáš Oujeský Video by