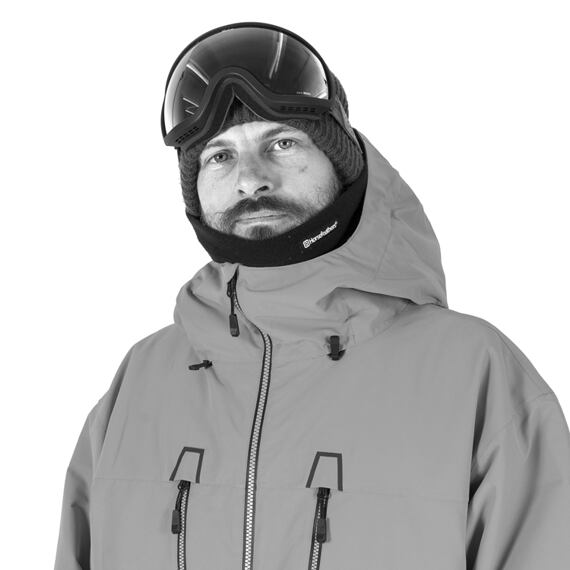 Three words to describe what snowboarding is for you.

Keep it in the plastic wrapper.

So many it's hard to tell... But the earliest/biggest was when I was 15 so back in 2001, I just learnt front9's off the toes which placed me first in qualifiers at a contest at my home resort of Grandvalira on a 18m poppy jump (biggest I had ever hit), in the final I went for it again but came up short on the knuckle at 810 on my toe edge... Never hit my head so hard since (it hit twice as after the first hit I did a full flip and landed head first half way down the landing).

If you could choose in whatever snowboard movie youhave your part, what would it be?

My own movie. Although I've been there and done that...

All the riders that are having the best time on the hill.