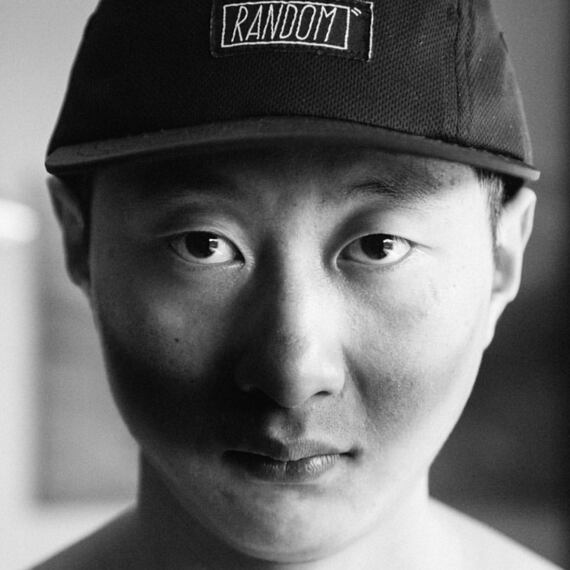 Snowboarding is my life, it's basically everything to me. I love snowboarding.

I had a really good time riding in Laax last year. On a powder day, I luckily stopped just in front of the steep cliff. If I didn’t stop, maybe I cannot write that myself now. Knocked out nearly all of my teeth. Fixing my board with tape because it split open. Forget my boardbag at the airport and left.

I do everything to my snowboard.

When I jumped the big kicker at the Nanshan Mellow Park, I landed on the knuckle and my knee hit my chin haha. It did hurt.