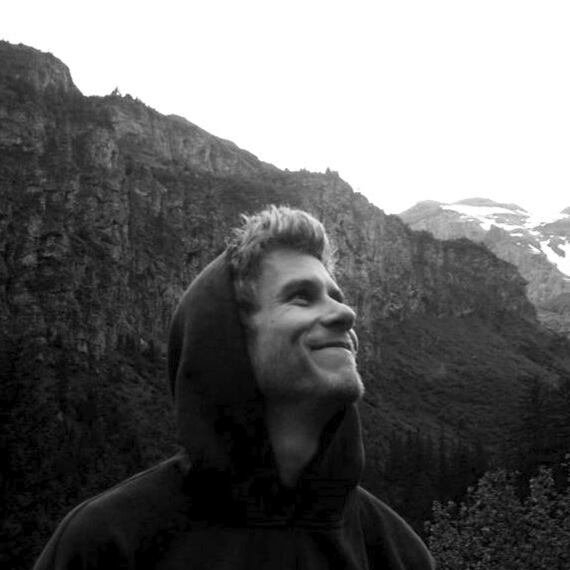 I often ride and eat in the meantime. I finished my run on freeride contest with a dislocated shoulder. I tried to pass between two dudes in a boarderX turn, bad idea. I went to a closed resort alone in order to shape a kicker and try a switch backside rodeo, landed one, the only one in my life. Went down a couloir in Chile and saw a photographer on the side, I stopped to ask for a shot, made the slash we agreed, and realized I was very late for a rendez-vous, so I didn’t stop and never saw that guy again.

Stop repairing it before it’s fully dead, or put it in the trash when I can rather give it to someone else.

Là ça passe? -> Possible down there?

When I tried that switch bs rodeo after a few months later again, landed on my neck, on the glacier, no powder, not the biggest one but the most stupid!

Backcountry riders like for example, Mat Shaer! Also, I admire people riding around me, just doing what they like without any other reasons.

I don’t but sometimes when I take it for the first time in a long time, I say “Viens là toi!” which means “hey you, come on” in a sweet way.