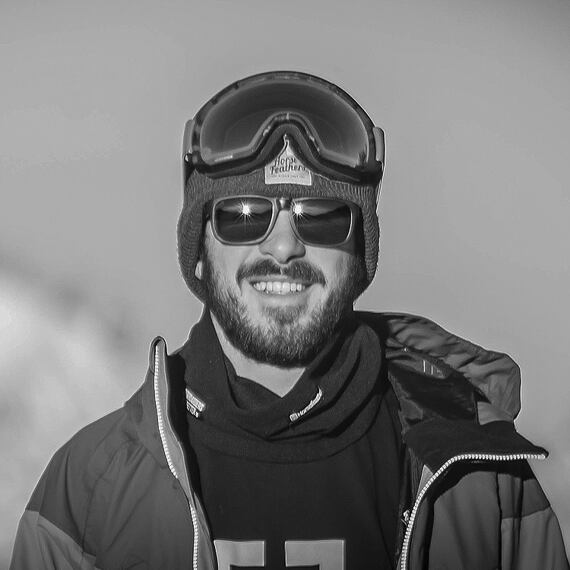 Did a switch three down a 25m cliff while a competition Shared some steep gullies with avalanches Hit a tourist who was crossing my powder landing Tried a gap kicker five times, but the inrun wasn't fast enough (wasn't able to do more tries haha) Was riding a lightly snowcovered steep street down a town with another guy on my board after this run I had no edges any more on it but it was like a firework behind us

I would never riding it

That´s it That´s all