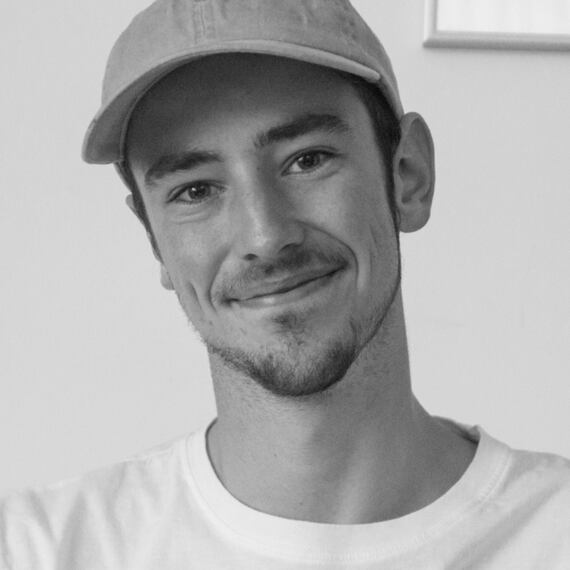 Probably a backside 270 in through a down flat down rail.

Pfff, I’ve done so many bad ones.. probably that one time that I tried to fs board sameway 270 some little fence but didn’t see the metal bar at eye level that was coming for me. When I jumped off the fence I smashed my forehead straight into a sharp metal pipe, it started bleeding straight away. I still have a scar on my forehead now.

Tough questions, there are so many sick movie productions these days. Nike Never Not was one of my favorite videos to watch when I was younger. Also, all the Postland films are so sick, but then again the Sexual Snowboarding movies really shaped me as well. But maybe Crazy Loco is still my all-time favorite although I wouldn’t know how you can have a part in there since it’s a Jed Anderson movie with no actual parts haha.