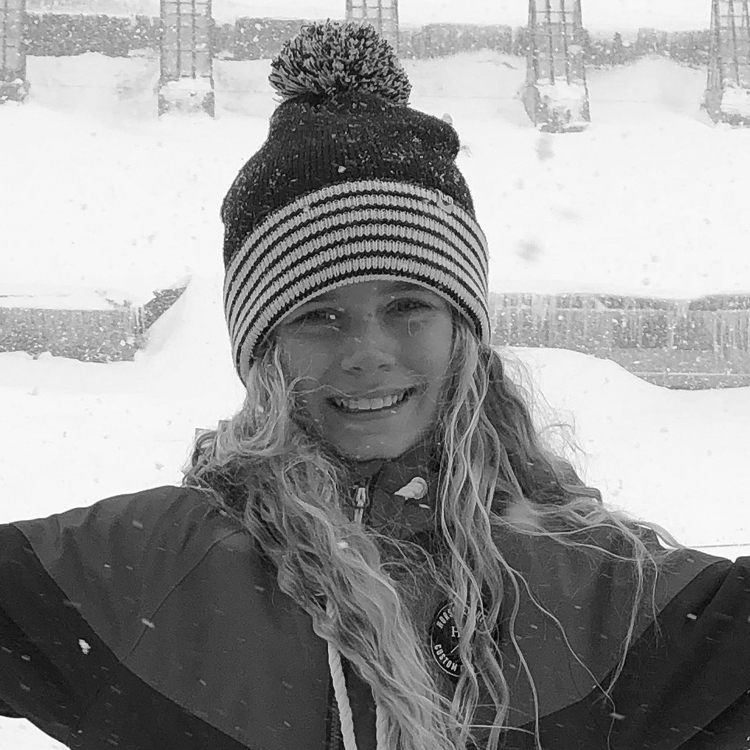 Things you would never do to your board?

Snap it in half, ride it on the road, rock grinding.

Reverse scorpion on a powder drop.

If you could choose any snowboard movie to have your part, what would it be?

Sometimes you call your snowboard. 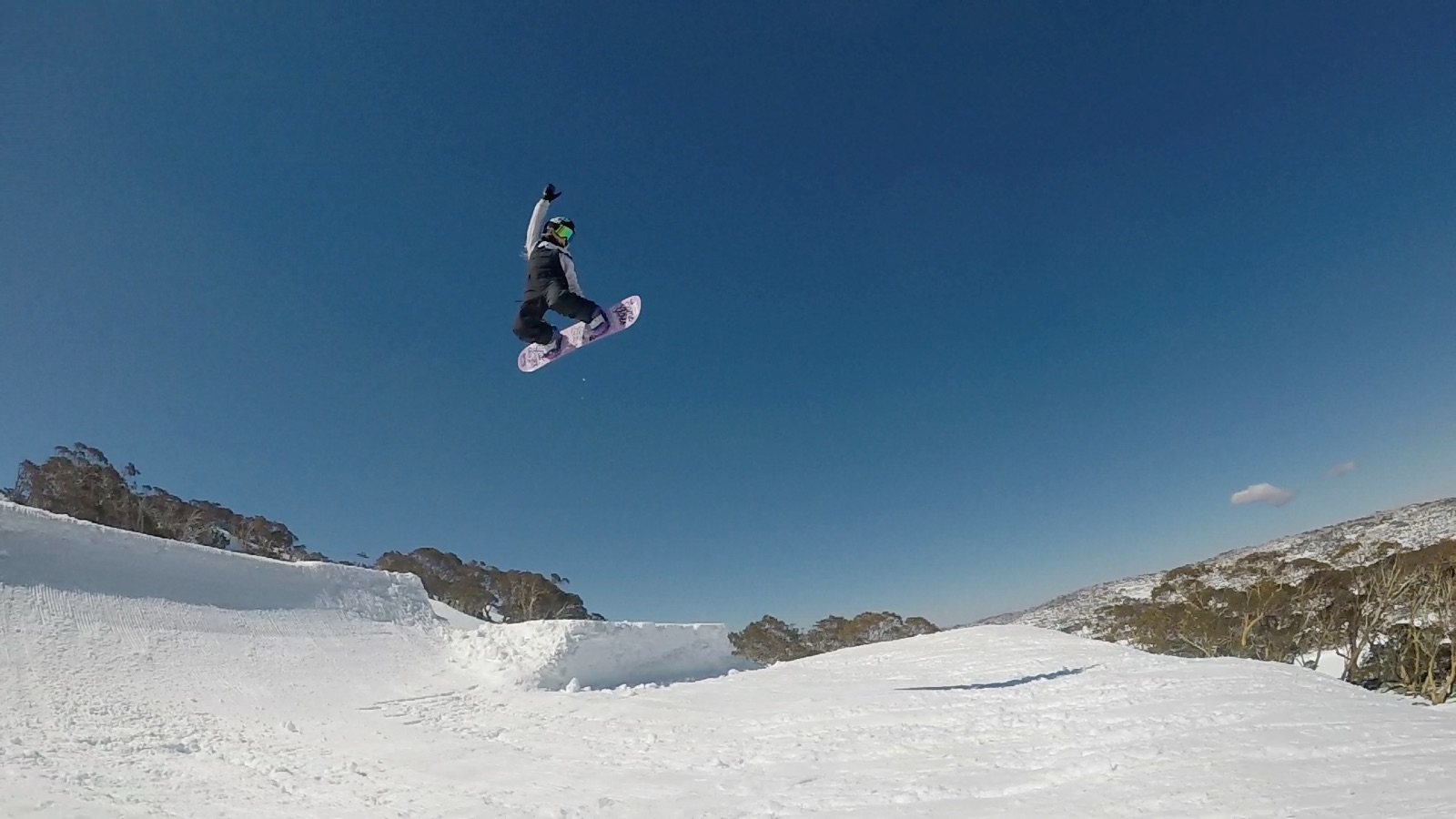 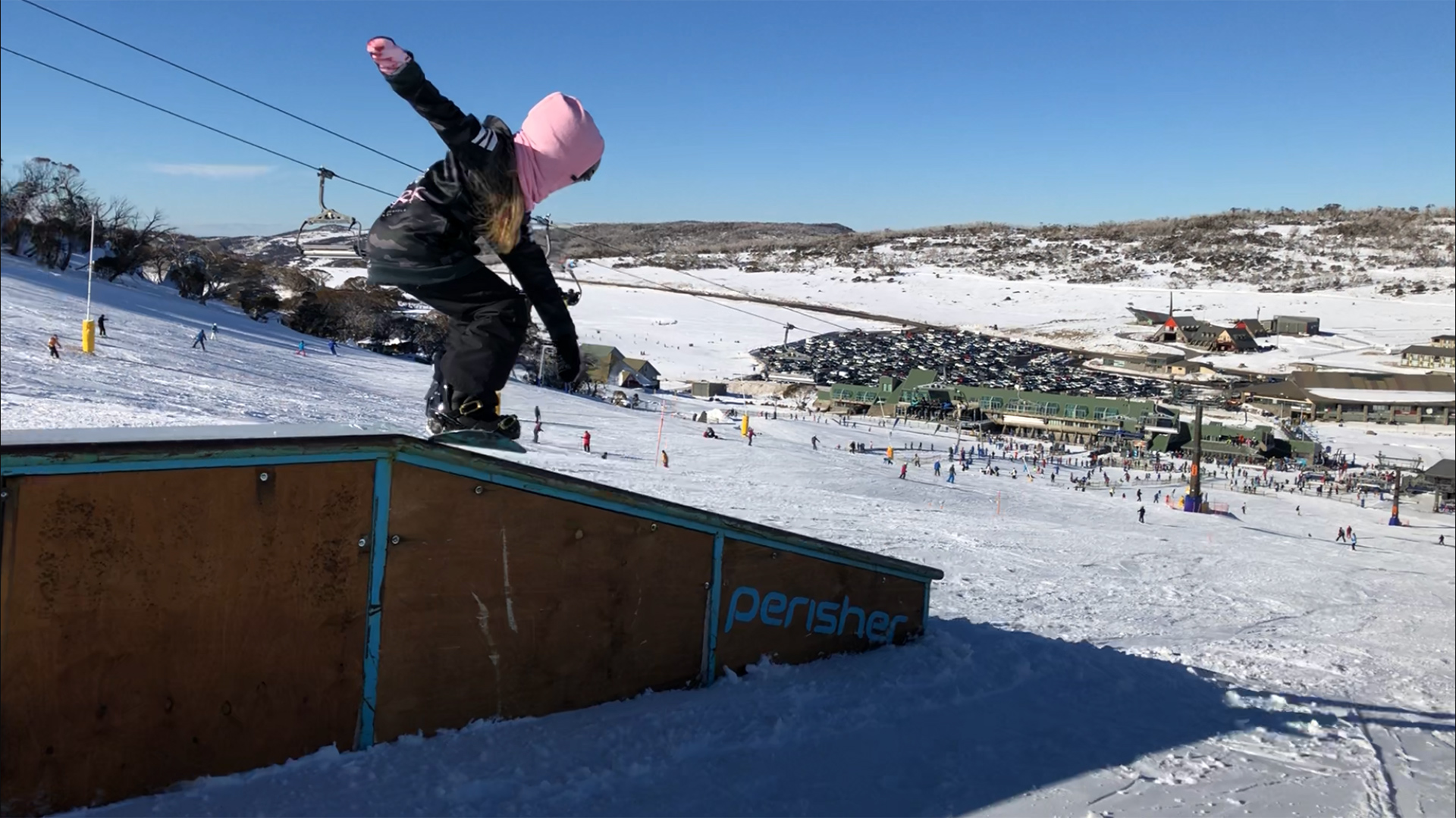