Mr.Stylish is a great way to describe 24 year old Swedish boy . Snowboarding is as good as sex for him and we are stoked that he is part of the Horsefeathers family. Doing this interview was kinda like when the girl is waiting for the boys reply while chatting on Tinder, but pretty fun though. It’s well worth a read! Enjoy!

S: Hi Måns. First of all, hope you have a good day! Where could we find you at the moment? M: Right now I’m in Hintertux living the whiteout dream haha. Hopefully, the weather will clear for tomorrow.

S: Let´s say the season started for you then. What are your plans during it?

M: The season is fully on! My plan from now on is to ride as much as possible all over the globe. It’s gonna be a lot of competition until the middle of February and then I will go all in on filming. I’m really looking forward to doing that. Get out in the backcountry and the streets. I have a lot of things I want to do there.

S: Sounds like fun! What events do you wanna attend and what´s the filming project about? With who are gonna be working on it?

M: In two weeks I’m in China for Air and Style. Later on, I’m gonna be in Secret Garden China, Kreischberg, Laax Open and then off to Park City for the World Champs. I’m not 100% sure about what film project it’s going to be, but I know that I want to do something real. It’s time for me to do a real part. So keep your eyes open.

S: We definitely will! I think everyone will agree with me when I say that we are stoked you are back after you massive injury from last year. Could you tell us something more about it? Honestly, it would be a big block for most of the people to come back on board… How did you manage it?

M: Yeah haha, I ended my season in the worst possible way one and a half years ago. I had 6 months of pure rehab. When I started riding again my riding felt good on all small obstacles, but when I just looked on a big kicker and especially when I saw people send it in the big kickers I was scared as f***. I had some struggles before it felt good again, after three weeks in Whistler over Christmas and New Years everything changed. I felt better than before and I wasn’t scared anymore. Now I´ve been on my board for one year since and I never felt this good. I’m so happy where I’m at today, I almost ended my career 1,5 year ago and I want to thank you all for all the support.

S: Yeah, I remember that time when we saw what happened, it still freaks me out. But you are back and you were also able to attend the Olympic Games in North Korea this year – that´s something that doesn’t happen to everyone. How was the feeling to be there?

M: Olympics was pretty cool, a lot of people and the course was sick. It didn’t go as planned for me over there but I had a really good time. South Korean people are funny haha..

S: When talking about the past, let´s go a bit “deeper” haha. You are called “Mr.Stylish” and if people watch you, there is no need for any explanation as to why but how and when did you start with snowboarding?

M: Haha now we’re getting deep. I have been snowboarding all my life, I started snowboarding when I was five years old. My parents tried to get me on skis first but my dad was snowboarding so I refused to ski of course. I have always been looking up to my father and I will always do. He’s the man and snowboarding is the best thing in the world. 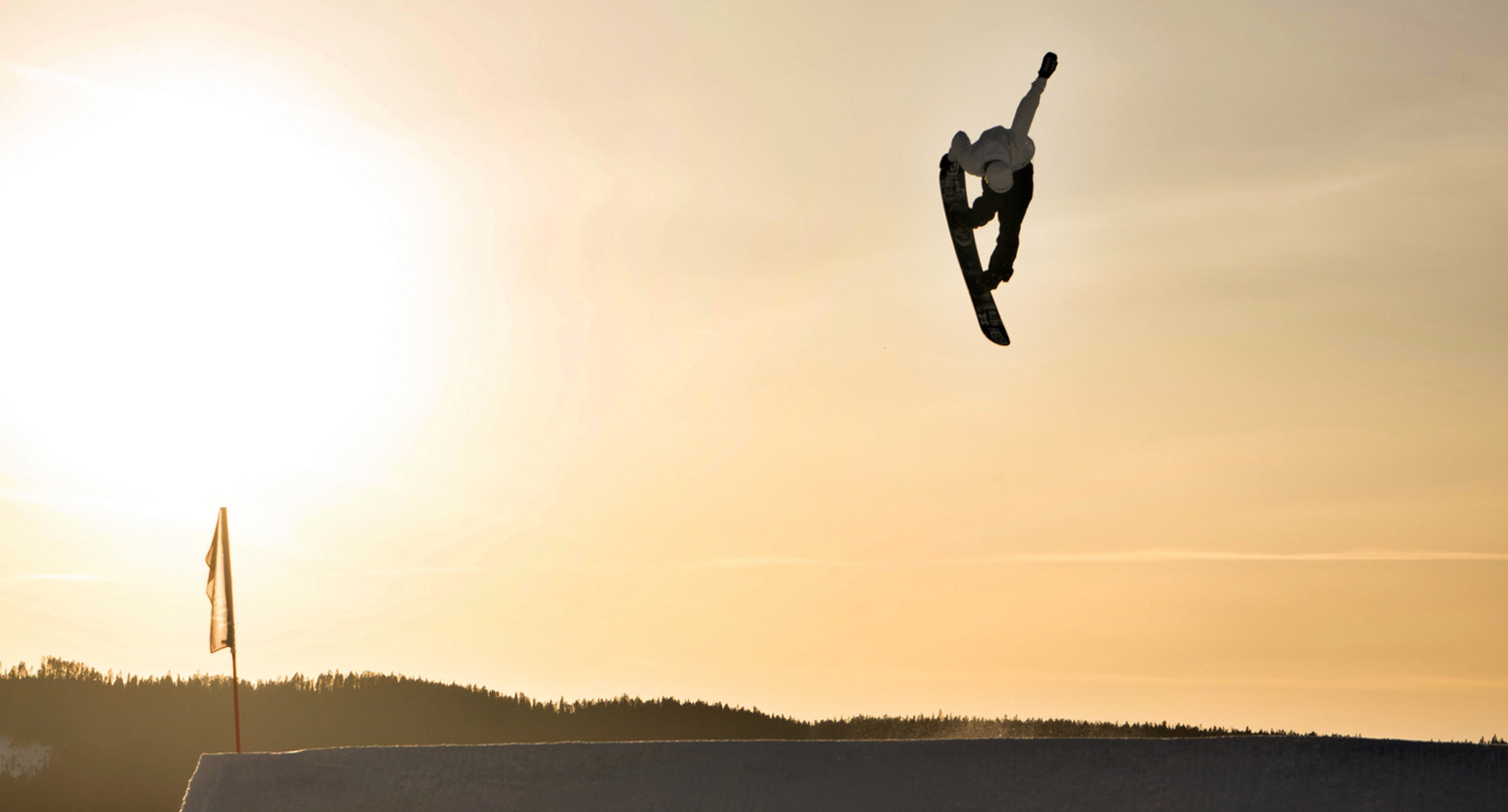 S: Yeah, know you said that snowboarding is as good as sex haha. So let´s get to know the sickest spot & event you ever rode?

M: All time I would say, APTF Team Battle in my hometown, at B-Mountain. It’s the sickest event, you should all get there this spring.

S: The best snowboard movie you saw and best epic snowboard party you experienced? M: Future Of Yesterday is my favourite movie right now! A lot of good rippers in there and it also makes you wanna snowboard. You’re getting hyped to see that movie if you haven’t seen it. Do yourself a favour and check it out! Haha, best snowboarding after party is probably Air n Style in Beijing, always epic times with the Chinese mafia. 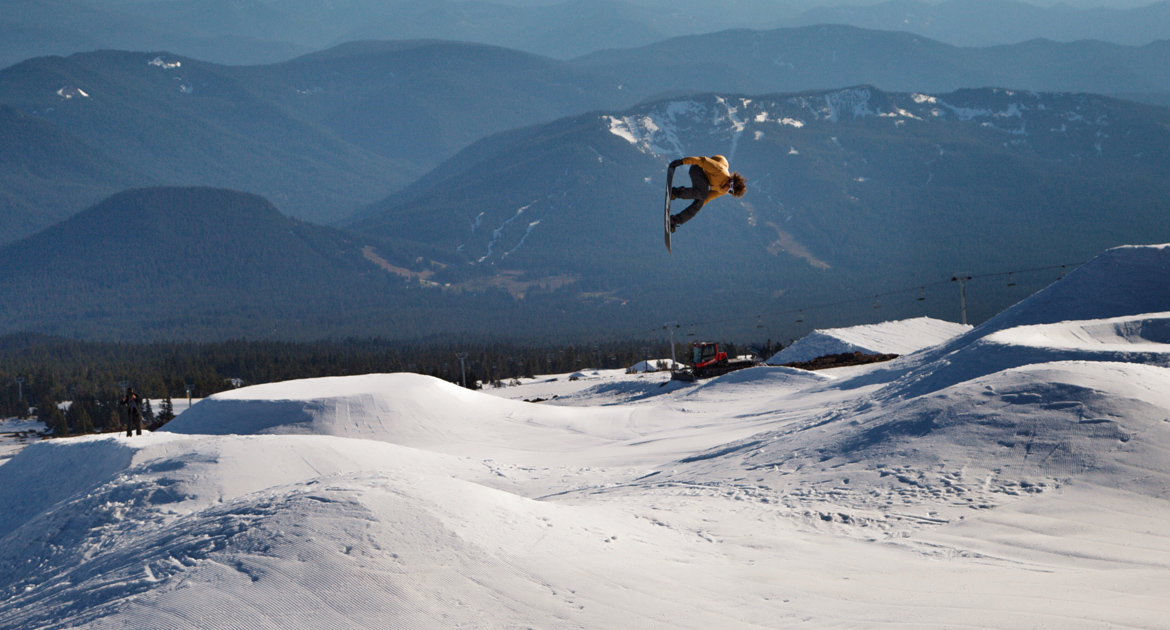 S: When you don´t ride somewhere or party with buddies, what do you in your free time? Something like painting, knit or?

M: Dating of course! Summertime I’m out riding my motorcycle, dirt bike or jetski. Wintertime’s all about snowmobiles.

S: Wait, no books?! And how´s the dating going? Have a lot of matches on Tinder?

M: Na haha not too much energy for books. We’re all living the dream so you tell me?

S: Hahaha we can talk about it after finishing this interview! But for now, what does it mean for you to be part of Horsefeathers family? And don’t worry to reply something touching

M: It means a lot to be a part of the HF family. Right now we’re the sickest crew ever, from riders to office people. Everyone on the team has something special. We’re always having a blast when we’re on team trips or just shredding out there together. I couldn’t ask for a better setup!

S: That was touching, like for real! Tell me, what are your fav pieces from this year collection?

S: Seems like a comfy mix. I just have a few quick pickups for you at the end of this interview but thank you for making it real and we wish you awsm season with lots of fun!

M: Thank you so much, I appreciate it! 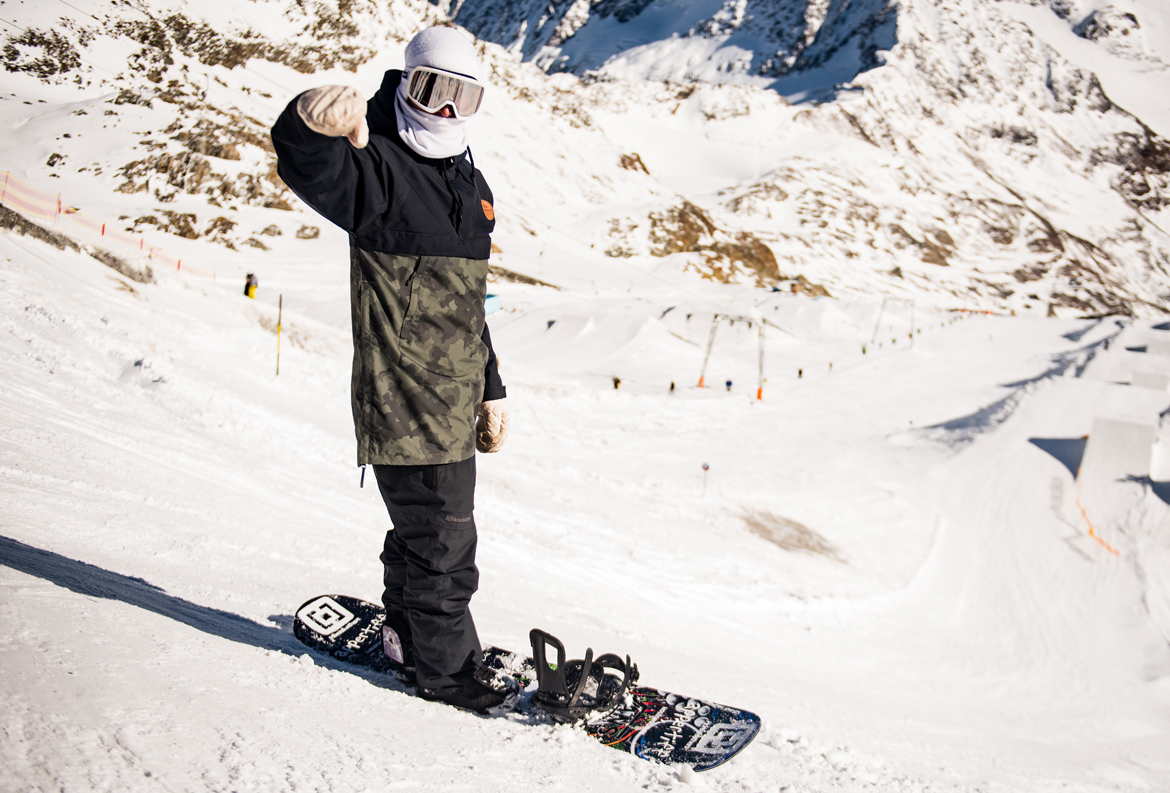