Michal is our colleague and friend, who works in Horsefeathers as a Sales Manager, he is a passionate biker, snowboarder and sports commentator. We talked to him about how he got to Horsefeathers, where he worked before, and of course about his biggest hobby - biking. Michal had the opportunity to try our new Bike Apparel among the first and in the following interview you will also learn how he would evaluate it and which pieces are his favorites.

Martin "Čárys" Cheníček: Freediving is the cheapest trip to another planet

Martin, whom many people know by the nickname "Čárys", is an ultimate athlete. He started with skateboarding and snowboarding, which he liked so much at the time, that he opened one of the few skate shops in Czech Republic. He later switched to a bike and became a Horsefeathers team rider. He is currently doing running, yoga, but especially freediving. You will learn more about him in the following interview! 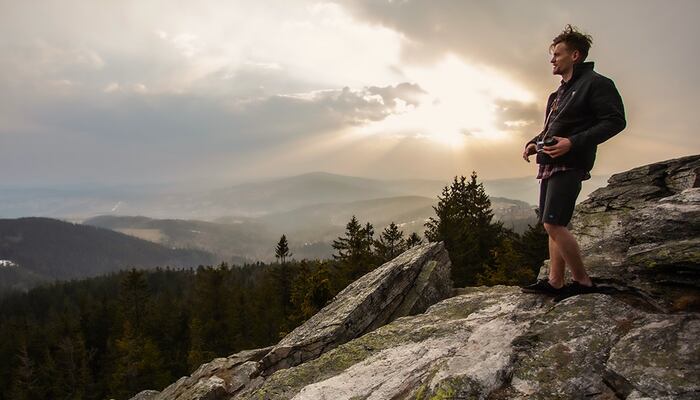 Honza Řeháček: I try to freeze the moment with a photo and share it

Honza Řeháček is a photographer, video maker and online content creator. He has an account on social networks called @kopernikk, which currently has more than half a million followers. In it, he maps his adventures with his dog partner in crime, named Sitka. You can find out more about this cool couple in the following interview! 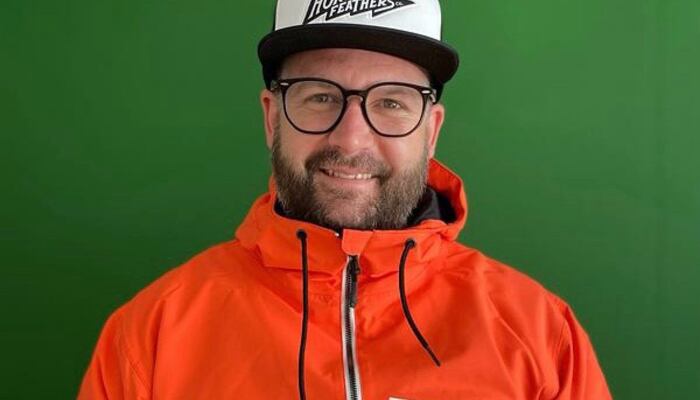 Škrupo: What I enjoy the most is standing on the stage and entertaining people.

Škrupo is a Slovak DJ, singer, speaker and a big enthusiast of mountains and snowboarding. He is also involved in organizing events and c vans. You could meet him regularly in the Slovak ski resort Jasná, where he often performed at the Liptov Hotel or took care of events. You will learn more about him in the following interview! 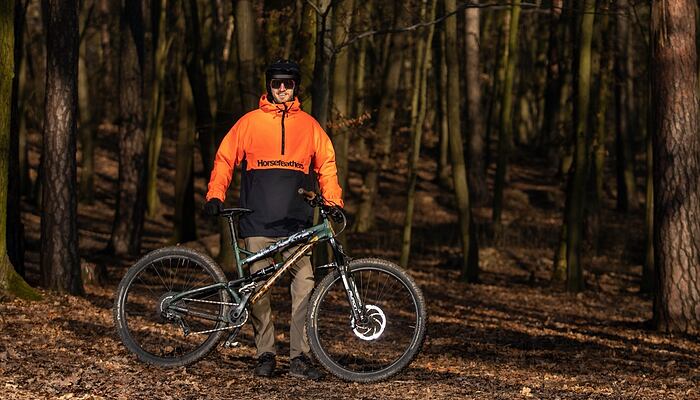 Tomáš Zejda is a Czech professional biker and a passionate traveler who prefers to go barefoot everywhere. During his 18-year bike career so far, he has participated in countless major world competitions and shows, including the prestigious Redbull Rampage. You will learn more about his career, but also his personal life in the following interview! 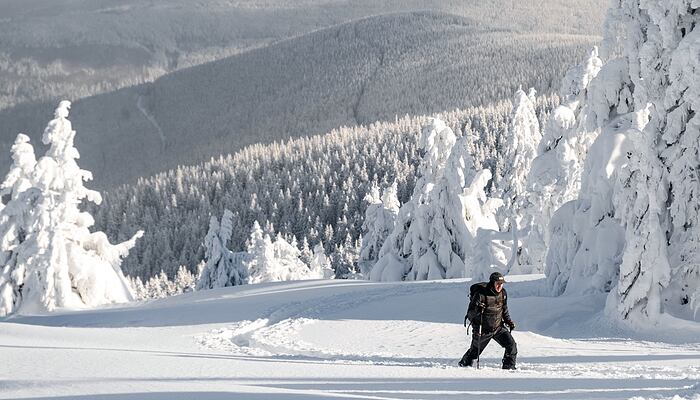 Zdeněk Rybár: Enjoy every day and don't be afraid of anything.

Zdeněk Rybár is a passionate skateboarder and snowboarder, who fell in love with splitboarding. In addition, he is in charge of operating a concrete skatepark and a covered mini-ramp in Vrbno pod Pradědem in Czech republic. He actively participated in realization of both of these projects. In the interview, you will find out, among other things, what the skate scene looked like at the time when Zdeněk started skateboarding or why he has with his friends an account on social media called @otroci_prasanu. And don't forget to check out our #HFtrippraded and #HFtripvrbno videos! 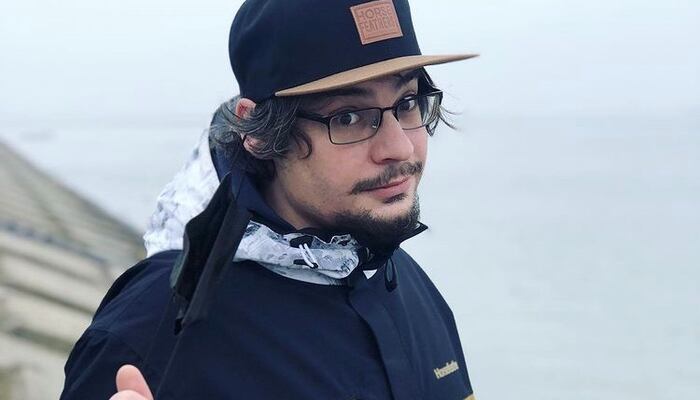 Jakub Lužina: Once you try stand-up, you don't want to do anything else.

When Jakub, a graduate puppeteer, had to choose between playing theater for children in kindergarten and talking on stage, he chose the stage. Thanks to that, he is now a successful stand-up comedian, which you can see in the slovakian show Silné reči. In addition, he is the co-creator of the podcast Lužifčák, moderator, quiz master and theater actor. Twenty years ago, Kubo began skateboarding, and then putting Horsefeathers posters on the walls. He has remained skateboarding until now and has also become our ambassador. And he considers this his fulfilled teenage dream. Find out more about him in the following interview! 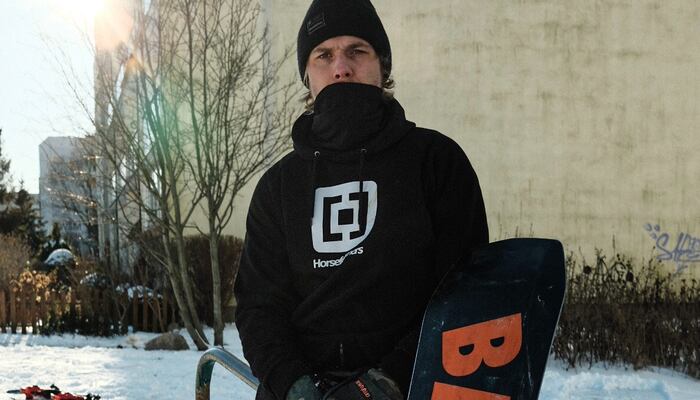 We are introducing you a series of short blogs called 10 quick questions with... There is more than enough of seriousness everywhere out there. And that's why we decided to supply you with a quality arsenal of bizarre information about your favorite riders that you probably didn't even know you needed to know. Until now. Here are 10 quick questions with ...