From Europe to... Japan! Our Japanese rider Daisuke Watanabe is at home, same as everyone else, but their situation doesn't look so bad for them at all. Just promise to Daisuke, and to us, that you won't forget to wash your hands! That is something very important there, and let's be clear, it should be also everywhere in the world. Daisuke is a funny guy, and you will definitely enjoy our next part of #StayHome with...

S: Hello Daisuke, I hope you are doing just fine these days. When I put your name into Google, it showed a lot, but how would you introduce yourself to us?

Daisuke: Hey I'm Daisuke, I was born and grow up in Niseko of Hokkaido Japan. I started with snowboarding when I was 5 years old. Since then I'm crazy about snowboard! I was going for the night snowboarding sessions every day after school with older friends because I was the only snowboarder as local in my age. That was good for me, because of learning about so many things about snowboarding, and life as well. Then when I went for high school, I started snowboard cross until the end of the university as a national team of Japan. After snowboard cross, I decided to do more like freestyle, and I am doing it until now.

S: Since most of us are stuck in Europe and around, I am pretty sure that everyone is interested in how does the situation in Japan looks like right now?

Daisuke: Yeah, at this moment it is so crazy. The Japanese government just declares the Coronavirus outbreak as a Public Health Emergency. And they gave us just two masks per family even big family just two masks. So crazy, in my home town, people are just chilling at the house or go to the mountain to ski and snowboard. No one practice self-control. Because my home town is a famous ski town. Also, we never forget the washing hands.

S: What about you and COVID-19? What do you do, where are you surviving these days?

Daisuke: As I said, the government requested for self-restraint, but not forced. So we don't have to stay home it means crazy, but I am just thinking of washing hands, haha. 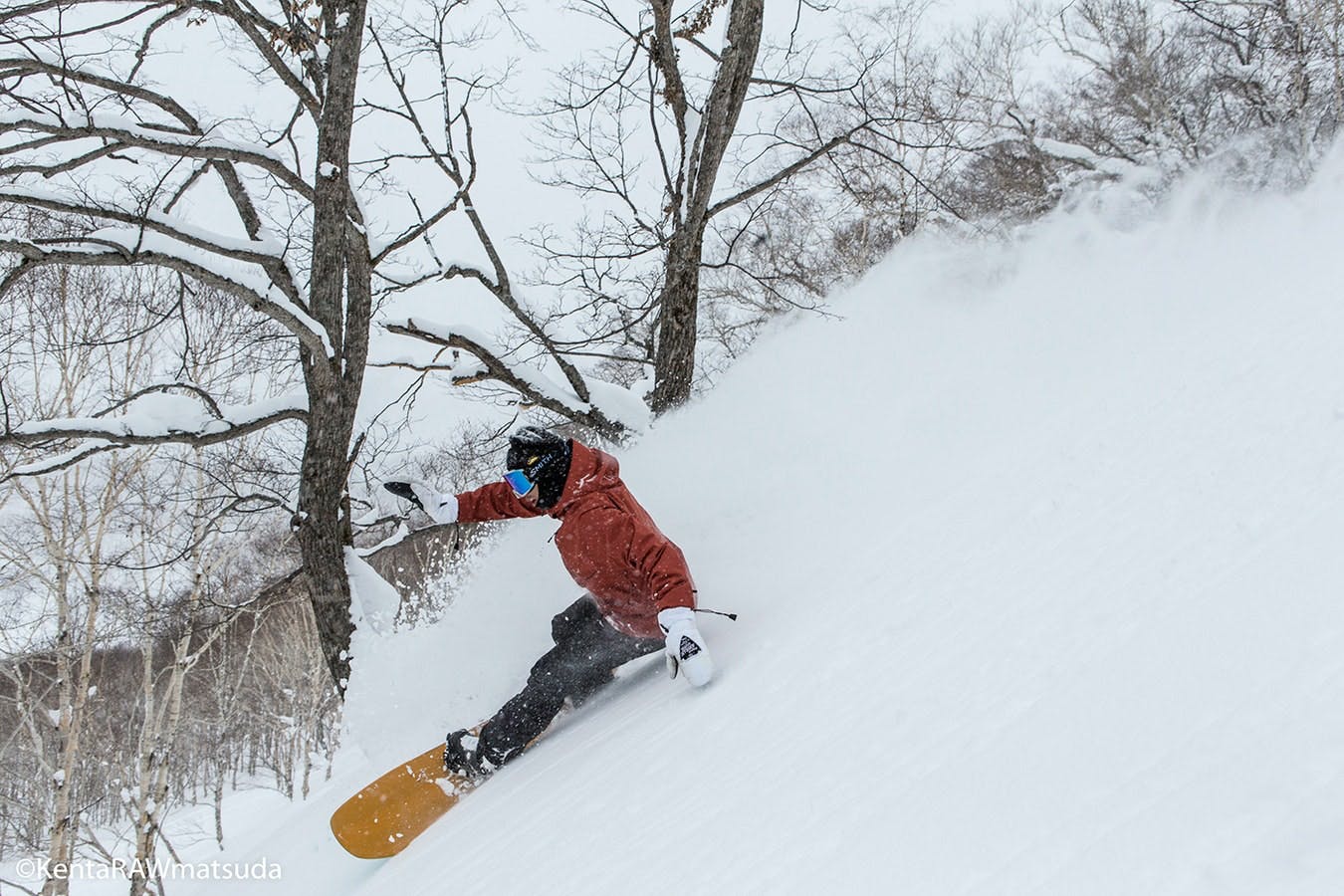 Daisuke in his paradise by ©KentaRAWmatsuda

S: Yeah, that's a shame, literally everyone has its plans canceled… What do you do at home to make yourself a nice, if not even the best day daily?

Daisuke: Actually, I'm still riding mountains or go surfing, and cruising around with my dogs.

No one here in Niseko is feeling a big pressure I would say. And I will say it again, just care about washing hands! :-D

Daisuke and his buddies

S: Yeah, I am sure nobody will forget it after this interview :-) Tell me now the best snowboard webpage to watch snowboarding life for you, and your favorite snowboard movies ever that you recommend us to check out?

Daisuke: For checking updates and news in snowboard life it is definitely the Method mag. And the best snowboard movie is Decade by Mack Dawg Productions.

S: And if the virus wouldn't exist, what were your plans for upcoming months?

Daisuke: If the virus wouldn't be here, I was thinking of going to the USA to film.

S: I believe it would be a cool trip. Since people usually wear clothes, tell me your three favorite pieces from the Horsefeathers Spring/Summer collection 2020?

Daisuke: That will be pickles t-shirt, then Perch jacket, and Vale LS t-shirt! 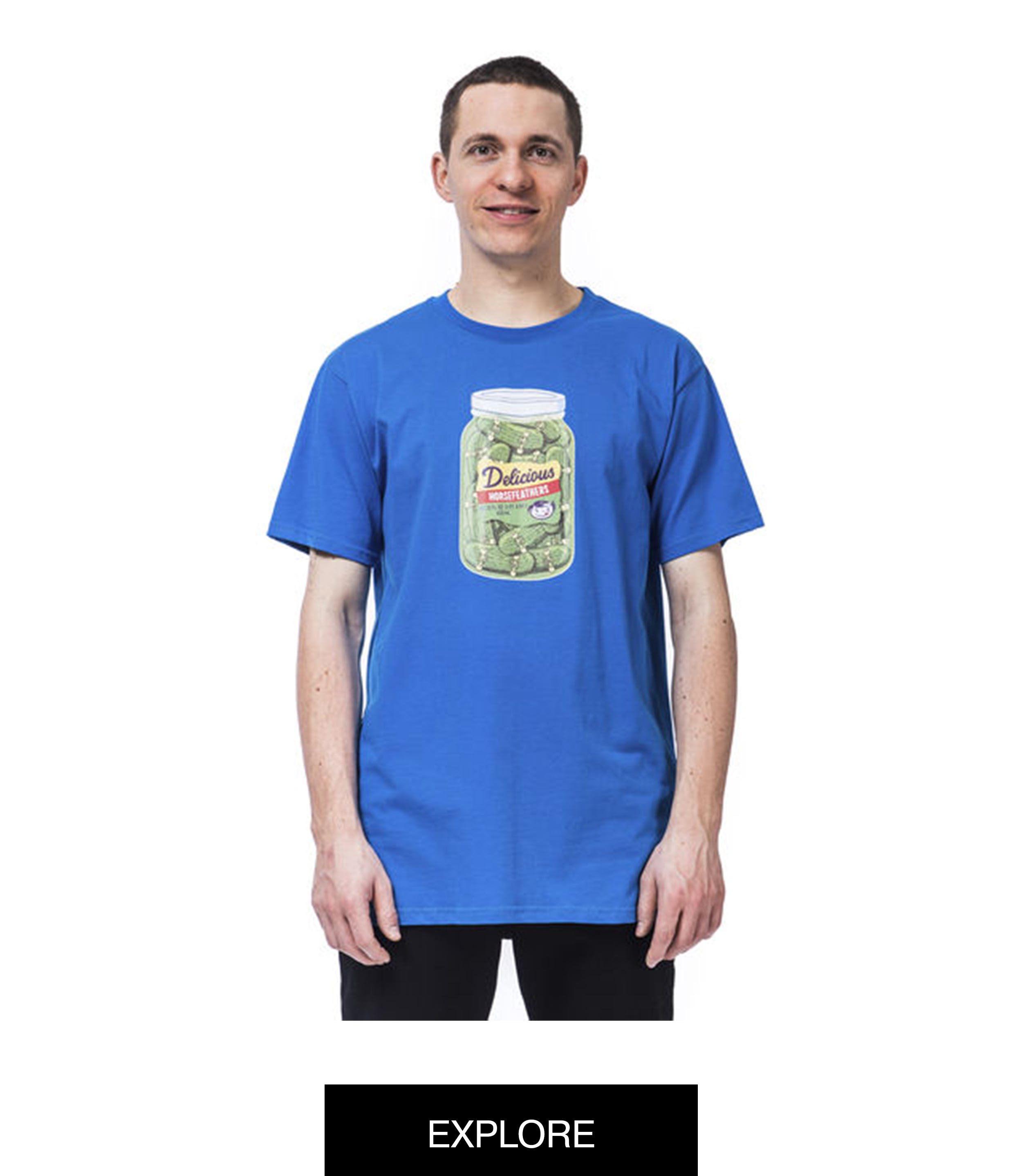 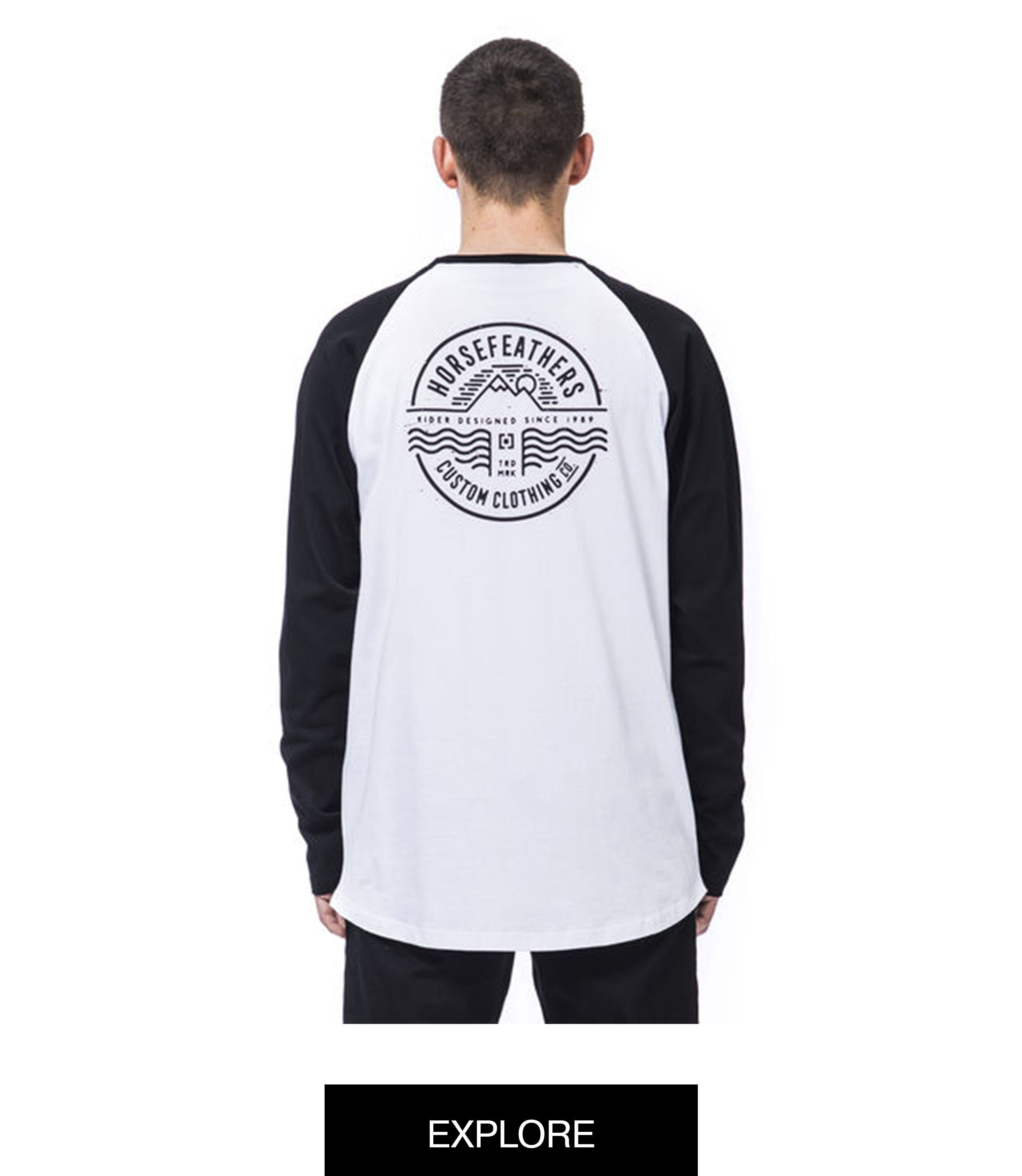 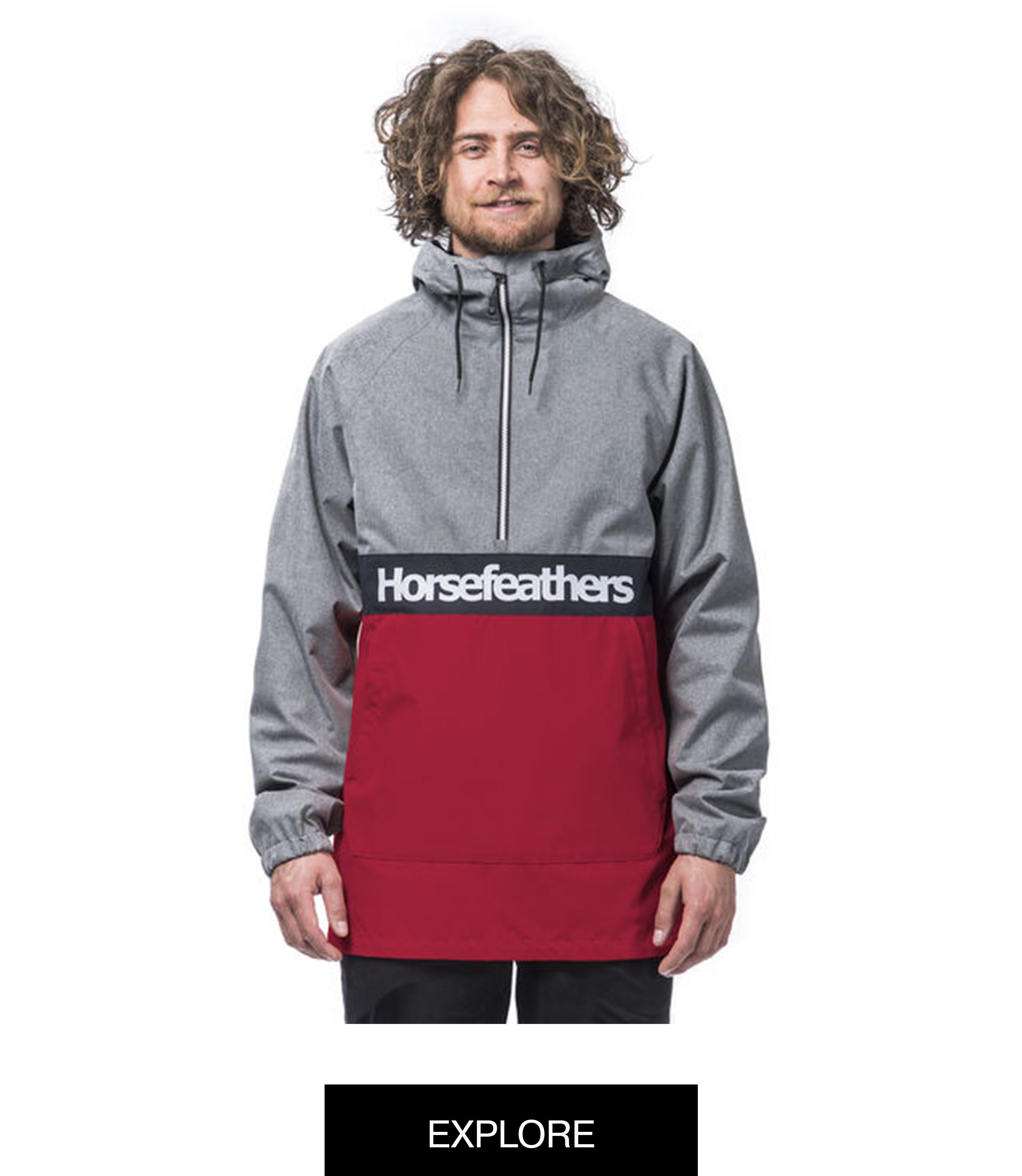 S: And in the end, a few final quick questions for you:

I love both of them, so I cannot decide.

The best snowboard cameraman for you?

The best snowboard photographer for you? 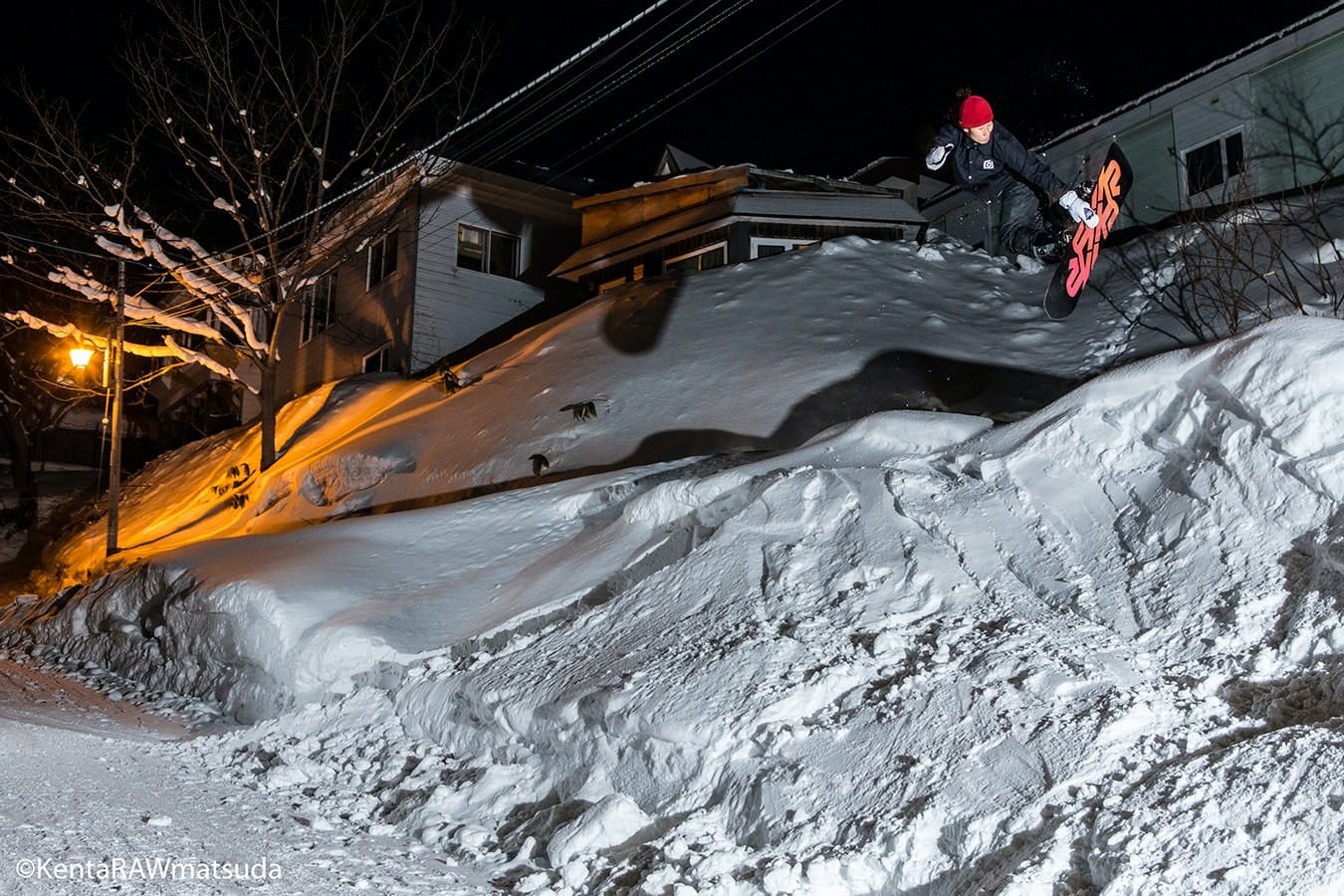 I love all kinds of food! But I have to say that sushi is my favorite :-)

The music you love to listen to?

Countries you want to visit?

Alaska because never been there, and it's my dream.

Fight For Liberty - @fightforliberty_ffl - this is our crew :-)

Thanks, Daisuke for your answers, and I hope you will have fun at home in Japan during the summertime. And even the situation is getting better in some countries, you know what you should not forget :-) We might come with one more episode of "#StayHome with" next week, and until then, check the blog about our latest hyped collection and stay safe!